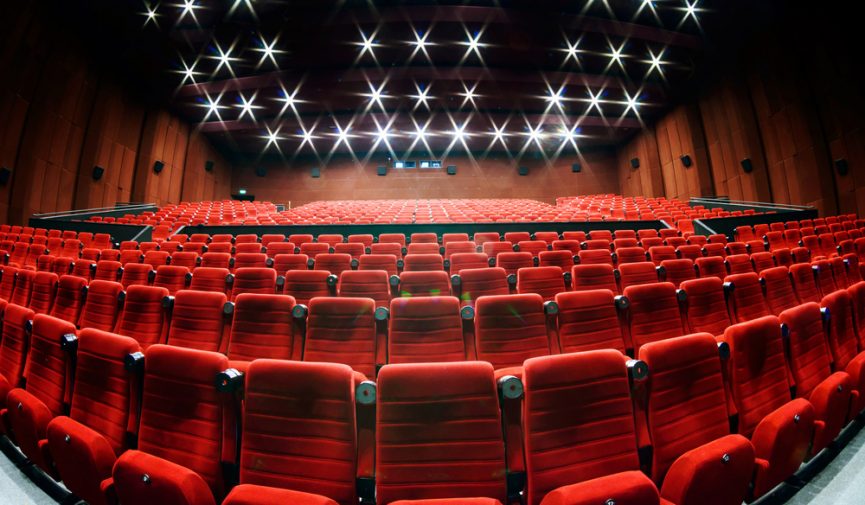 Check out these five great film festivals that are well worth the time for fans and filmmakers of short-form documentaries. 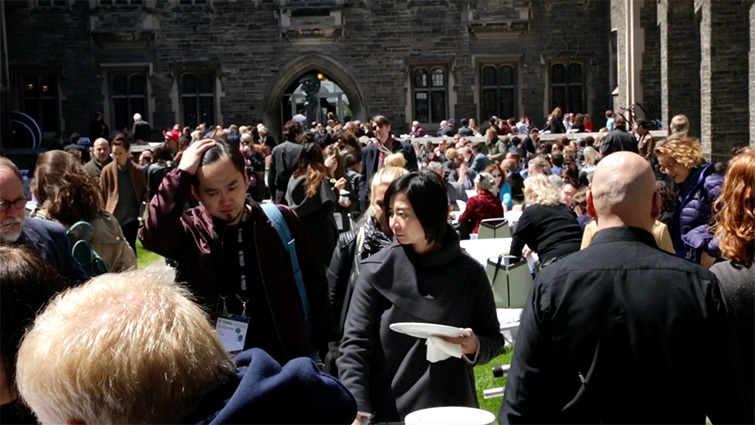 If we’re talking short films, let’s talk about the biggest festival that showcases them. Hot Docs Canadian International Documentary Festival is the largest documentary film festival in North America. Started in 1993, the festival has screened 230 documentaries from over 50 countries — its most recent festival hosted over 215,000 people. For short documentary filmmakers, their shorts section (1-40 minutes) is one of the best in the world, and the festival is a great way to meet people and network.

Located in the journalistic hotbed of Columbia, Missouri, the True/False Film Festival is one of many documentary festivals that celebrates those filmmakers who bridge the gap between fiction and nonfiction. The festival has become a beacon of documentary filmmaking with short- and long-form projects that span the globe in terms of subjects and viewership. 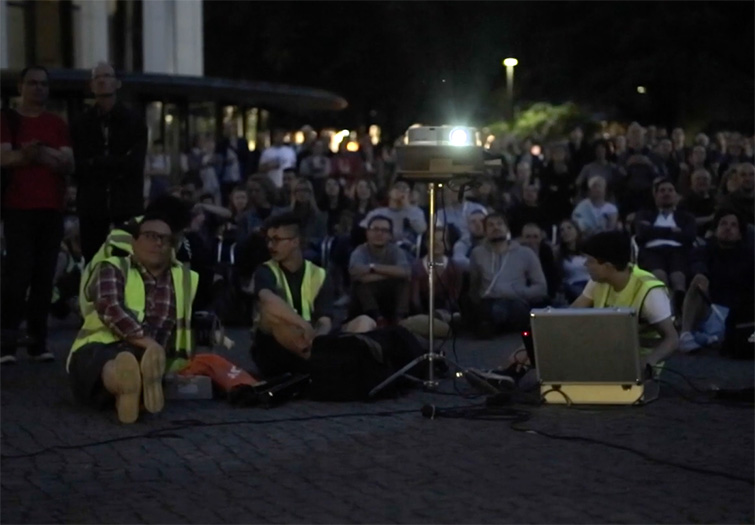 Currently in its 34th year, the Hamburg International Short Film Festival is one of the most prestigious, and most unique, film festivals in the world. While not necessarily a documentary-focused festival, it is short film-centric and accepts submissions of any genre, including an international section, a “3 minute quickie” section, and a “deframed” (a.k.a. No-Budget) section.

If you’re on your way to Sundance, you may want to take a small detour the week before to Orem, Utah for the Short & Sweet Film Festival. While it’s not quite at the same feature film level, this smaller shorts-focused fest is a great launch pad for up-and-coming filmmakers, both in the narrative and documentary genres. This one is perfect for short documentary filmmakers looking to make some connections and catch some breaks before making it big at Sundance. 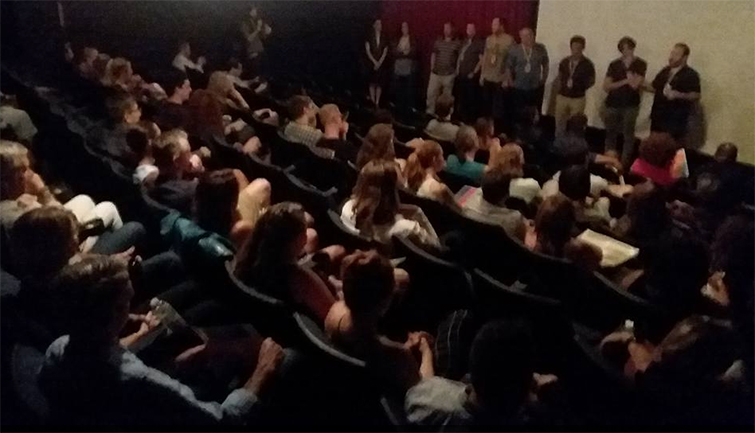 In its 9th year in Atlanta, Georgia, the Atlanta Shortsfest is a great venue for filmmakers of all disciplines. Held at the Synchronicity Theatre, this up-and-coming festival aims at growing the short film community for filmmakers and fans alike. Documentaries, narratives, and animations are all welcome.

For more film festival advice and info, check out some of these articles: