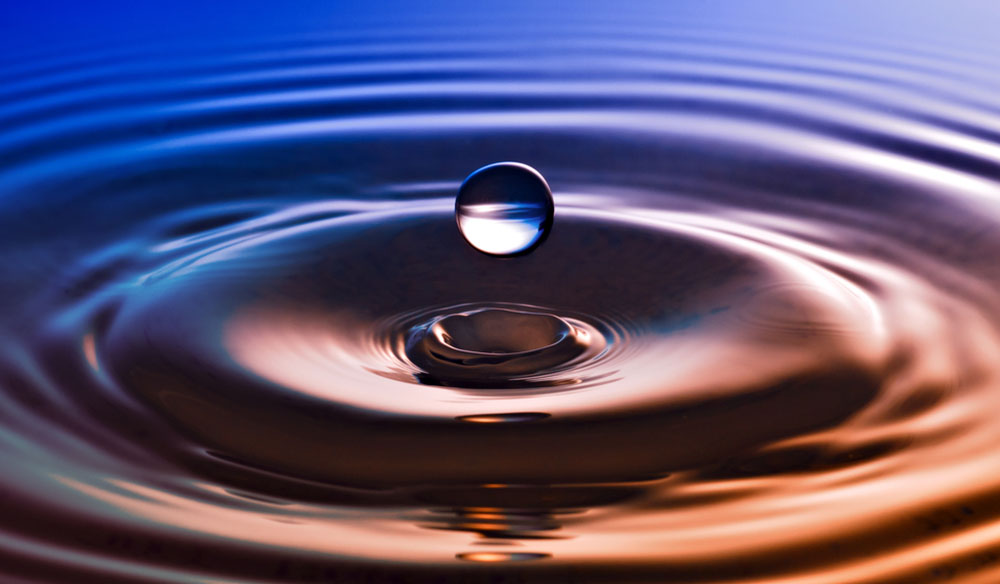 Shooting slow motion video is easier than ever before, thanks to advances in camera tech. Still, there are some challenges to consider before starting your next slow motion project.

For the longest time, independent filmmakers have been frustrated by the fact that they weren’t able to capture high quality slow motion video. Up until recent years, your options were mostly limited to shooting at 720/60p with a highly compressed codec (such was the case with the 5D Mark II), unless you were willing to shell out a lot more money to buy or rent a higher end cinema camera.

Over time, camera manufacturers started to recognize the fact that their customers were demanding higher frame rates (for slow motion usage), and we are finally starting to see a critical mass of cameras offering that ability. The GH4 can shoot at up to 96fps (as mentioned above), the Canon C100 Mark II does full 1080/60p (although they’re a bit late to the game), and the camera that many of us have right in our pockets – the iPhone 6 – can shoot at up to 240fps! 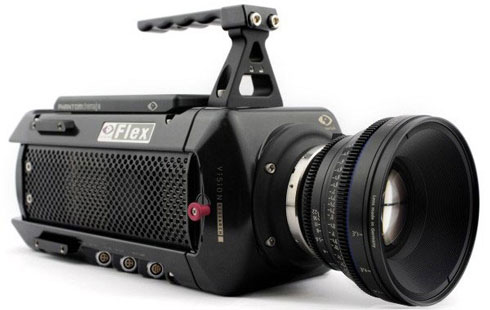 For the most part, this is great news – the more tools that we have access to as filmmakers, the better. That said, the fact that many of us have been deprived of high frame rates for so long is starting to create an overuse of slow motion content, much like we saw with the overdone shallow depth of field that was occurring when the 5D MK II first came out.

There are plenty of slow motion tips and tricks out there – for instance, this great article from Shutterstock and this in-depth collection of insight from Gizmodo. The following video from The Slanted Lens is very informative, too.

Now, let’s go over five things that you should consider before you choose to shoot slow motion:

If you haven’t shot slow motion before, you probably aren’t anticipating just how much light you need in order to get a decent exposure on your image. Shooting overcranked means that not only does your frame rate increase, but your shutter speed does too.

Assuming you are following the 180 degree shutter rule, if you’re shooting at 96fps, your shutter needs to be at around 1/200th of a second, which will drop your exposure significantly. This isn’t such a big deal if you’re shooting outside in the middle of the day, but if you’re planning on shooting an interior or a night exterior – you’re going to need a lot of light, and you need to know how to use it.

One of the easiest ways to annoy your audience is to overdo slow motion. Often footage looks great in slow motion, but that doesn’t mean everything needs to be shot that way. If you’re not careful, you can fall into a pretty bad trap. Like most stylistic choices, less is more when it comes to overcranking, so use it sparingly if you want to be tasteful.

Many shooters go a little bit crazy when they buy their first camera that has the ability to overcrank, and not only do they overuse the effect (as described above), but they use it on projects that don’t call for it. While there may not be any hard and fast rules on this, for the most part slow motion works really well in music videos, some commercials, and in small doses in narrative films.

Unfortunately, many filmmakers end up using a ton of slow motion in documentary projects or narrative films, in situations where it really isn’t needed. Obviously, there’s a time and a place for slow motion in a doc or fictional film, but more often than not, it just isn’t the right choice. In other words, don’t use it just because you can… use it if it’s the right storytelling device for your project.

4. The Image Quality Will Be Diminished

No matter what format you’re shooting on, you are likely going to diminish the quality of your image significantly by shooting slow motion. The reason behind this is simple math. Typically, cameras have a set data rate that they record to per second, and when you increase the amount of frames per second, you are spreading that data very thin by stretching it over many more frames.

Even on the RED DRAGON (which of course shoots RAW), in order to capture certain frame rates, the minimum compression ratio required is increased significantly. This doesn’t mean that you can’t capture a beautiful slow motion image, but it does mean that you need to be especially careful about how you capture your image so you retain the highest IQ possible.

5. Storage Requirements Can Go Through the Roof

This will vary from camera to camera, but generally higher frame rates require far more data/storage than standard frame rates. Certain lower-end cameras are able to keep the data rates about the same even when shooting overcranked (but then the issue of the IQ getting diminished comes into play), but most cinema cameras chew through cards like crazy when shooting at high frame rates.

I recently shot a short film on the RED EPIC, which had a lot of very slow motion shots (about 120fps on average), and I had to be very careful about how much I was shooting, as the cards got eaten up very quickly. This is really important to consider if you haven’t shot slow motion before.

Have any tips for shooting slow motion footage? We’d love to hear them in the comments below. Thank for sharing!