Full frame DSLRs unlocked the potential of shooting in extremely low light situations by delivering great results at high ISOs. However, the vast majority of DPs today are not shooting full frame and need to think outside of the box when it comes to capturing images in low light.

Over the last few years DSLRs and other digital cinema cameras have improved by leaps and bounds. The average camera today offers better codecs, more video functionality, higher frame rates, and other essential improvements that have proved to be invaluable for so many shooters out there. One area that hasn’t improved as dramatically across the board however, is low light performance.

While it might be true that cameras like the Sony A7S or the Canon C300 have given us remarkable low light performance, the fact of the matter is that these cameras are the exception not the rule. The average DSLR or cinema camera today will not perform well in extremely low light situations, and in fact many cameras today don’t necessarily offer any better low light performance than their predecessors. For instance my Lumix GH4 (which is a fantastic camera), is not great in low light and would undoubtably be outperformed in a low light shooting situation by even a first generation Canon 5D MK II. 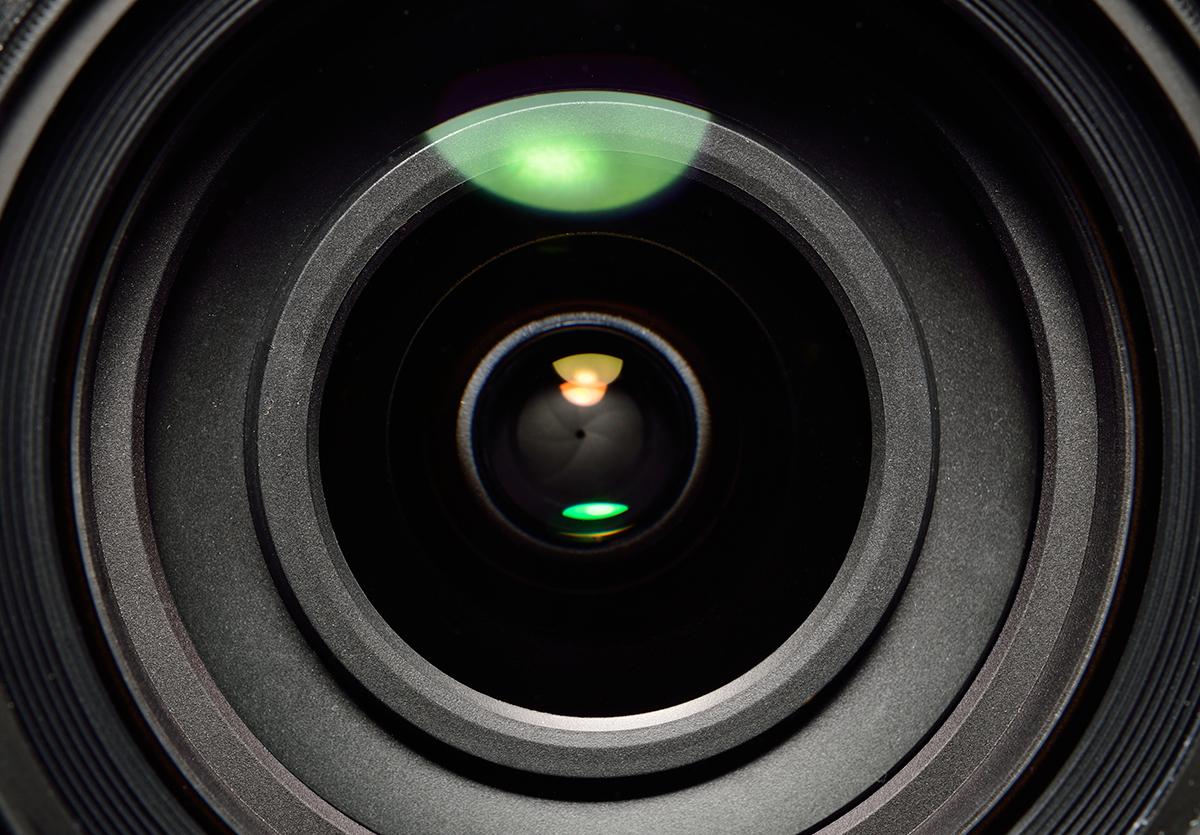 Every camera is different and will inevitably have variances when it comes to ISO performance, but as a general rule of thumb I always recommend aiming to shoot at a maximum ISO of 800. The truth of the matter is that even cameras that can shoot cleanly at ISO 1600 or 3200 will still never perform as well in terms of image quality, color depth, and dynamic range as they would at a lower ISO.

In an ideal world, you always want to shoot at your base ISO (which is your cameras native sensitivity level), but some cameras have a very low base ISO (let’s say 200 or 400) which wouldn’t be practical for shooting in low light. Most cameras today will produce nice results up to ISO 800 or so, even if they have a base ISO that is significantly lower, so no matter which camera you’re shooting on try to avoid bumping up your ISO too high. Yes, your image is going to be darker than you might like in some circumstances, but the other tips on this list will help you overcome those issues.

This one should be a no brainer, but it needs to be stated here because so many shooters to this day will attempt to shoot in extreme low light situations with slow glass. If you want to keep your ISO at 800 or below, and don’t have any additional lighting to help with your exposure, you absolutely need to let in as much light as possible so that your sensor has something to read.

If you don’t already have lenses that are at least an F1.4 (or preferably even lower), then you will need to go out and get at least one or two so that you are covered in extreme situations. This is especially true if you are shooting on a smaller sensor camera like the Blackmagic Pocket camera (with it’s super 16mm sized sensor), since the sensor size of your camera is directly related to low light performance. There are relatively affordable lenses today that can shoot at F0.95 (like the Voigtlander lenses), so make sure to do some research and pick up the best glass that you can so you are covered.

3. Shoot from Farther Away

One of the issues with shooting in low light is that you will often encounter focusing issues since you are likely going to be shooting wide open on very fast lenses. For example if you are shooting on a 7D which has a relatively large sensor (APS-C) and are using a 50mm F1.2 lens with it, your depth of field is going to be razor thin. This means that if one of your actors moves even an inch or two in the wrong direction, your shot will be out of focus.

One of the biggest giveaways of a low budget production is when all the night footage drifts in and out of focus as it is obvious that the filmmakers were shooting so wide open that they had trouble following the action. The best way to remedy this is by shooting from farther away so that your actors fall closer to the infinity focus range. Once you hit infinity focus, everything from that point on will be perfectly sharp, so if you can step back far enough while still keeping your framing looking right, you will have a much easier time with focus as you may not need to pull it at all. Alternatively you could use a wider lens, since wide lenses hit infinity at a closer distance than long lenses. 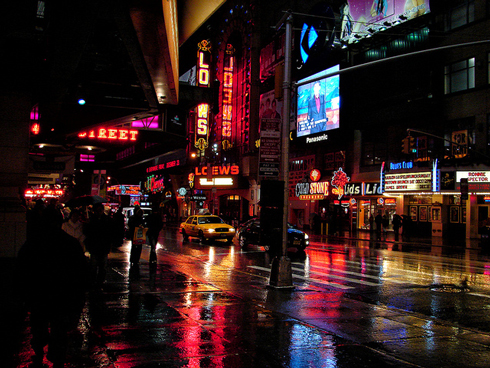 I always say that when you are shooting without lighting (whether during day or night), you need to spend extra time scouting your locations and prepping for the shoot. You don’t want to just assume that you will have enough ambient street light in a specific location to give you the results that you need, because until you actually go out there with your camera and see how the light reads you will just be guessing.

When you take the time to do a proper location scout/tech test and see what you are working with, you will know right then and there whether or not your results will be useable. And if the light isn’t registering on camera the way that you thought that it would, be thankful that you caught the issue early and find another location. I’ve been able to shoot guerrilla style in urban areas with no problem at all using just street light and fast lenses, but I was very specific about where I shot. Certain streets/blocks are going to be better lit than others, so do your homework and make sure you know exactly what you’re getting yourself into. 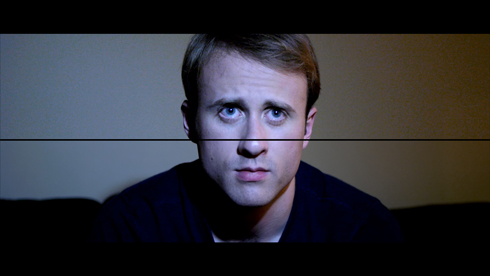 If you followed all of these steps and your footage is still a little bit noisy or grainy, take your best shot at improving the shot in post. There are an abundance of post-production tools out there that are designed to clean up your footage and reduce grain – many of which are truly remarkable. Neat Video is my favorite plugin for noise reduction as I have been able to salvage some pretty awful, noisy footage by using it. Other software like Adobe After Effects or DaVinci Resolve will have noise reduction tools built right in, but I would recommend Neat Video above all else if you are serious about getting the best results.

Also – don’t sweat it if you need to denoise your footage, it doesn’t mean that you didn’t shoot properly. Some cameras just don’t pick up certain luminance levels as well as others, so even if you follow all the right steps you may wind up with some grain. I doubt that there has been a major feature film made in the last 5- 10 years that didn’t use noise reduction one some of their shots, so there is no reason not to use it yourself.