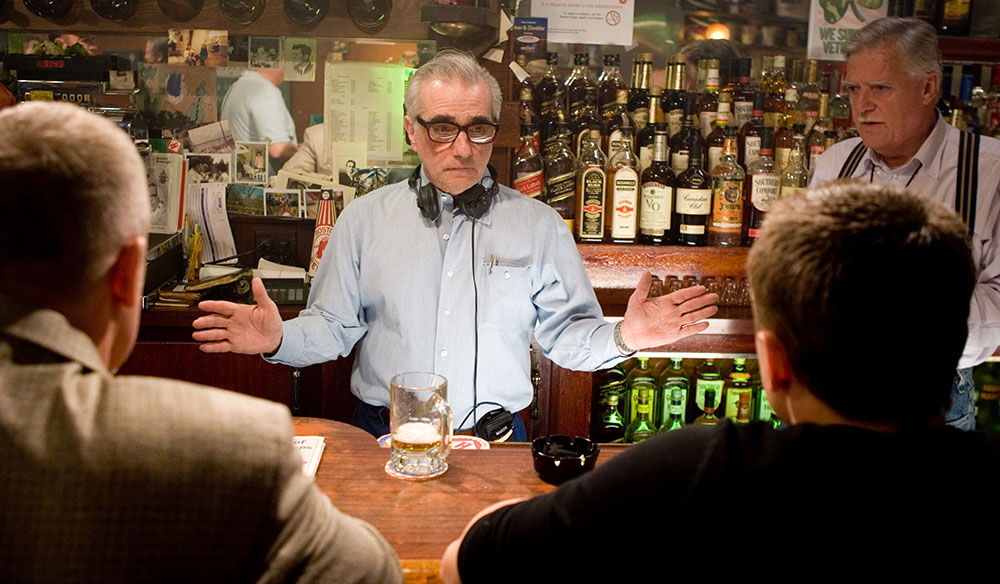 Great directors are not all cut from the same cloth, but the most successful of them share these five habits.

Top image from Warner Bros. Other images from IMDb.

With more film and TV content being produced right now than ever before, the demand for directorial talent is greater than ever. Unfortunately though, most aspiring directors are never able to break into the industry in the way that they want to — despite the fact that they are technically and creatively qualified. The reality is that going to film school and owning a camera simply isn’t enough. Everyone wants to direct, so when the competition is steep, you need to step up your game.

In my opinion, finding success as a director has just as much to do with your habits off set as it does with your skills on set. It goes without saying that you need to understand the fundamentals of directing, set etiquette, post-production, etc. before finding professional success as a director. But that’s only 50% of the battle. The other half is everything that happens when you aren’t on set or in the editing room. It happens during your every day life.

With that in mind, here are five habits that all successful directors share: 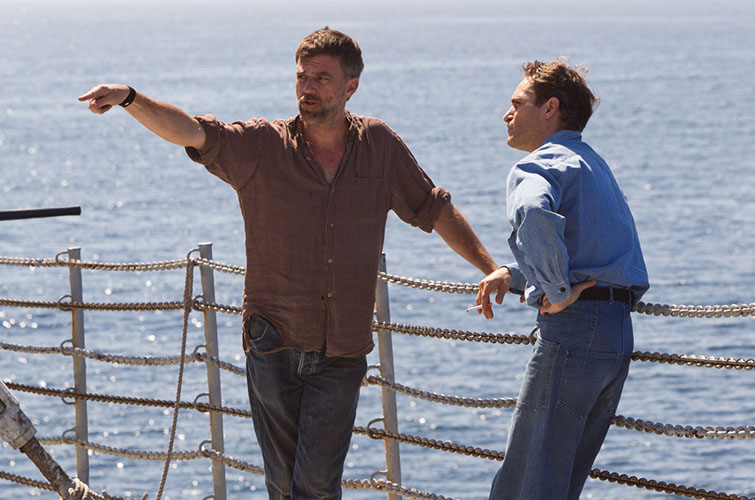 Filmmakers who understand that there’s always more to learn are the wisest and often the most successful. An inflated ego can be the ultimate downfall of a director (especially early on), and one of the side effects of an ego problem is an unwillingness to develop your craft further. Everyone is born with some degree of natural talent, but it’s how we hone that talent and develop it that grooms us for long term success.

Film school is all well and good (and certainly is a good starting point for some), but as it relates to this point — it’s not enough. You need to constantly strive to absorb more information at all times. Watch as many films as possible, attend lectures, pick the brain of your DP, learn new software, do everything that you can possibly imagine to know the business inside and out.

The more insight you have, the more value you have as a director… And it will show very obviously in your work. 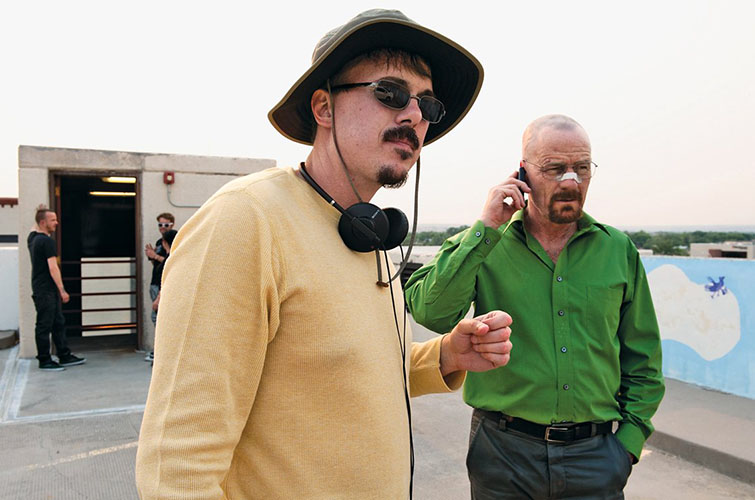 Every successful director I’ve ever met is also an avid reader. This applies equally to fiction and non-fiction. Reading fiction allows your brain to absorb stories in a very different way than watching a movie would, and it can inspire new techniques or storytelling ideas that you may have never considered.

Nonfiction on the other hand (specifically newspaper articles or biographies) can spark specific ideas for stories and details that simply wouldn’t otherwise exist. Take Breaking Bad for example. The creator (Vince Gilligan) has mentioned on several occasions that the inspiration for the show came from a small newspaper article he came across while casually reading the paper one day. 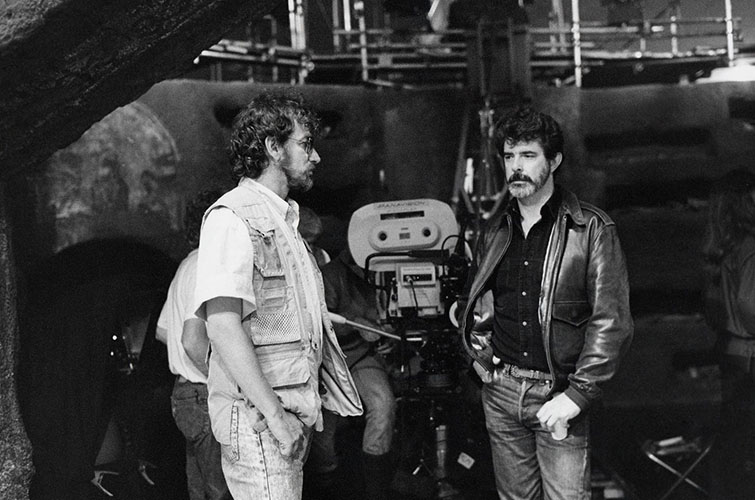 Unfortunately show business is still a business, and succeeding in any business requires networking. This can be a big challenge for a lot of directors who might be more introverted and less willing to socialize and network with their peers. The harsh reality though is that networking is one of the biggest keys to success as a director — and even if you don’t like to do it, you’re going to need to learn to.

You can have the best idea in the world, but if you don’t have any friends or colleagues that are willing to let you pitch it to them, it’s not going to go anywhere. Maybe you could go out on your own and attempt to produce something by yourself, but you’ll still be far behind with regards to festivals and distributors which also could come along with great networking.

It’s not that you need to be the life of the party, but if you make an effort to go to festivals, conferences, and other creative events, you’ll be amazed at some of the great people you’ll meet.

Being able to send someone a script over e-mail and saying “We met last week at ____” will go a lot further than approaching them with no pre-existing relationship. 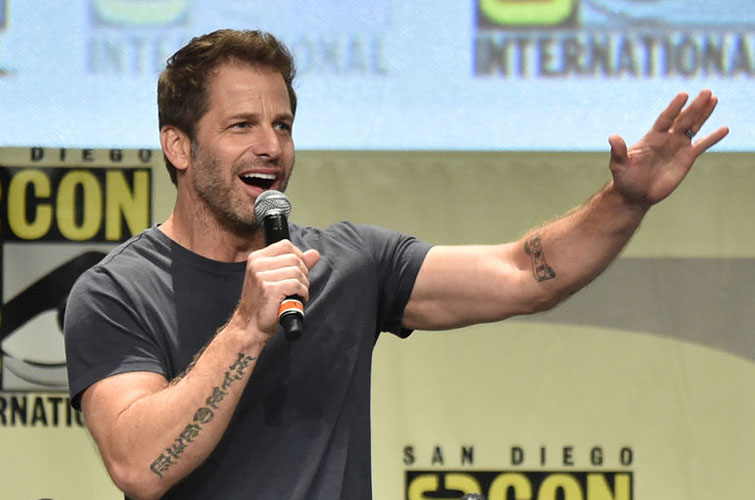 Numerous studies have confirmed that exercise is one of the best ways to spark creativity. After a long run or a workout at the gym, your brain is rewired to an extent (for lack of a scientific term), and is at an optimal point for creative thinking. Personally speaking, when I’m active I tend to have ideas that are constantly flowing out of me, but when I’m not I can start to get writers block.

This is something that is universally true of people, yet so many directors don’t want to get off the couch and start moving. Exercise may seem unrelated to filmmaking and therefore may not be your priority, but it’s a lifestyle choice that affects all areas of your productivity – including your creative drive. Many of the greatest writers and directors that I’ve ever worked with have told me that some of their best ideas came to them when running on a treadmill, or out for a hike – and that certainly came as no surprise.

5. They Have Exceptional Work Ethic. 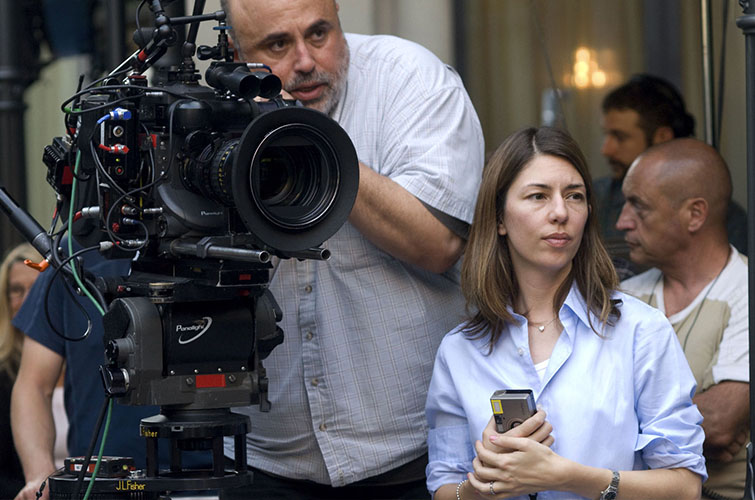 If your work ethic is questionable, you will have a short shelf life in the world of filmmaking. Filmmaking is like a sport that is extremely competitive… There are thousands of other aspiring directors out there that will fight day and night to get the job, producer, financing, or opportunity that you might be after too. If you want to succeed, you need to outwork them on every level.

This notion applies to every step in the process: development, pre-production, production, post, and distribution. You will have many chances to mess up an opportunity for yourself at every phase, but staying on top of things and having a great work ethic is the only way to ensure that you don’t drop the ball. The idea of working 16 hours a day and not taking a break for 2 years (or more) to get your film made might not sound all that enticing, but if you’re not willing to put in that work then someone else will.

If you want to read more about working (and improving) as a director, check out these articles from the PremiumBeat blog:

Do you have any habits (good or bad!) worth sharing with your fellow directors? Let us know in the comments below!