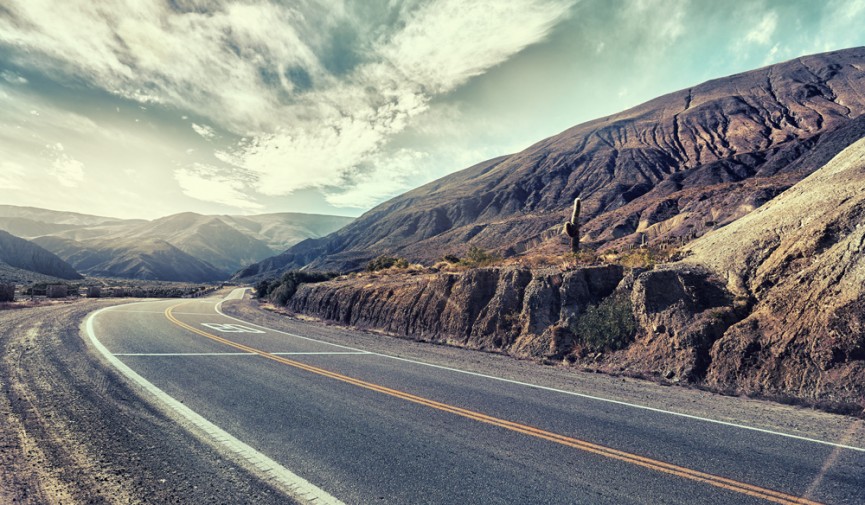 Looking to give your footage a high-budget cinematic look? Check out these tips.

There’s a lot more that goes into getting a cinematic image than simply buying the right camera. From pre-production to post, every aspect of the filmmaking process works together to create a beautiful end film. Let’s take a look at a few ways to create beautiful cinematic footage.

Storyboarding is one of the most overlooked yet vital aspects of filmmaking. While you may not be able to storyboard for every project (like, say a documentary), you should always be storyboarding for a narrative film. Storyboarding allows you to get the ideas from your head onto paper so you can share them with the rest of the crew.

Even if you think you have an incredibly clear vision for your film in your head, you will inevitably run into a point on set where your original creative vision is getting a little fuzzy under pressure. Take time to storyboard each shot before you arrive on set. You don’t have to be the best artist in the world. Just jot down composition notes as best you can. You can download a free storyboard template here on PremiumBeat.

Almost all modern film is shot in 24 fps, however the default for most modern video cameras is 30fps. So if you want to make your footage look more cinematic, you need to be shooting in 24fps. Most modern cameras allow you to at least change between 30fps and 24fps. If you want to shoot slow motion footage, you could shoot at even higher frame rates like 60fps or 120fps and slow it down to 24fps when you edit.

There’s very few things as noticeably cinematic as a shallow depth of field. If you’re not already familiar with the term, depth of field refers to the portion of the frame that is in focus. A camera like an iPhone has a very wide depth of field, meaning it’s very hard to get a background out of focus. A DSLR style camera can get an out-of-focus background very easily.

If you’re determined to get the most cinematic footage possible on a budget, you should definitely look into using a DSLR or mirrorless photographic-style camera instead of a camcorder.

Zooming is great for shooting a high school football game, not so much for shooting a film. There are very few cases of zooming in modern cinema. Don’t believe me? Watch your favorite film and look for the number of times they zoom.

Unless you’re watching an Edgar Wright film, it’s unlikely that you’ll find any zooming shots. Instead filmmakers typically use a technique called dollying in which they will physically move the entire camera towards the subject. The result is a much more natural movement that is pleasing to the eye.

Dynamic range refers to your camera’s ability to simultaneously record both bright and dark areas simultaneously. To illustrate the point, think about terrible local news footage. In most of their footage you’ll likely see a reporter standing under direct sunlight with a sky that is completely white. This is incredibly distracting and it will look terrible to an audience in a theater. Now contrast that with the footage from The Revenant trailer where you can see details in the clouds and in the ground at the same time.

Back in the day (5 years ago), cameras with high dynamic ranges were very expensive. But with recent advancements in technology, notably from Blackmagic Design, you can now get beautifully balanced images for an affordable price.

You’ve probably already heard of a term called codec. Essentially, a codec is the way in which your camera packages up your video before it gives it to the computer. Some codecs squish your video files to make them smaller, while others allow for more information and are subsequently larger in size. However, if you want to get the best image possible, you don’t want to use a codec at all. Instead you should shoot in a format called RAW.

RAW files are essentially the raw pixel information straight from the camera to the card. Instead of the camera compressing the video image, it will record all of the data to a card. This will result in some pretty large file sizes, but you will have greater control over the color of your video when you jump into your editing software.

Lighting is not as scary as it sounds. While you could certainly spend your entire career trying to understand the subtle nuances asserted with cinematic lighting, it doesn’t necessarily take an expert to create decent lighting. All you really need is a 5-in-1 reflector and a cheap LED light. Less is more when it comes to lighting a cinematic image.

With just a few lights, you can create a beautifully cinematic image. For more on this subject, I highly recommend checking out our low-key lighting post here on PremiumBeat.

If you want to make your footage (and photographs,  for that matter) look 4x better, go out and buy a prime lens. Sure, a prime lens doesn’t quite give you the flexibility of shooting on a zoom lens, but you probably won’t be using that zoom feature anyways (remember #4). Prime lenses tend to be sharper, better in low light, and capable of producing a more shallow depth of field.

Prime lenses can be incredibly expensive (like in the $100K range) but they can also be incredibly cheap. At $100, Canon’s 50mm f/1.8 is a great place to start. If that’s still too much, you can always convert an old prime lens using an adapter.

It can be easy to simply want to export your project once you get done editing, but if you want your footage to look really cinematic, you should color correct and grade all of your footage before hitting that export button. There are people who spend their entire careers color grading footage, so don’t think this process is easy. Luckily, there are a lot of really easy resources out there for creating cinematic color grades very quickly.

Can you think of a 10th way to make your footage more cinematic? Share in the comments below.