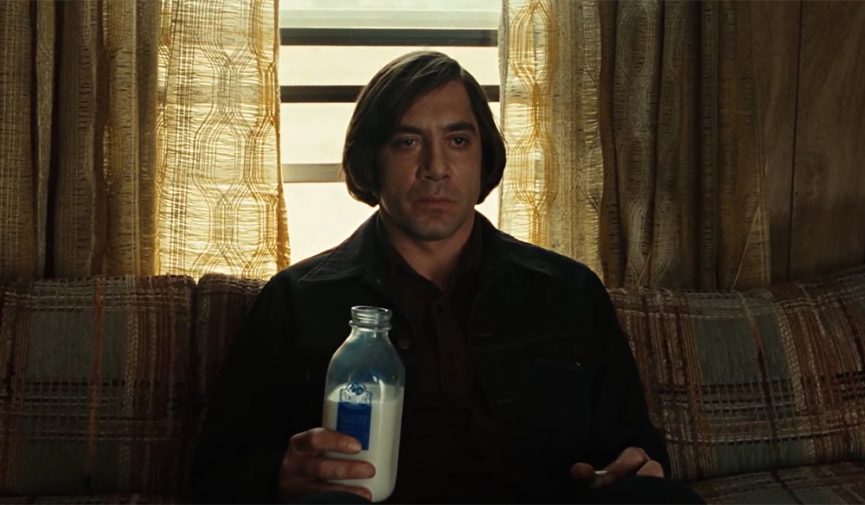 In which we examine the “slow burn” approach to filmmaking and why you should consider this approach for your next project.

For those unfamiliar with the term, a “slow burn” is a filmmaking style, usually in narrative productions, wherein plot, action, and scenes develop slowly, methodically toward a (usually) explosive boiling point.

You’d probably best recognize the genre with notable films like The Coen brothers’ No Country for Old Men or Michael Mann’s Heat (or similar elements in its popular protege The Dark Knight) or recent breakouts like Jeremy Saulnier’s Blue Ruin or S. Craig Zahler’s Brawl in Cell Block 99. However, the style finds its roots in true crime detective pictures and classic film noir.

For modern, digital filmmakers operating on indie budgets, the “slow burn” film has become a popular (and practical) option that is both thematically powerful and friendly to limited-production-resource filmmaking. If you’re truly interested in using the style in your projects, let’s take look at some of the main elements of what makes slow burn films catch fire. 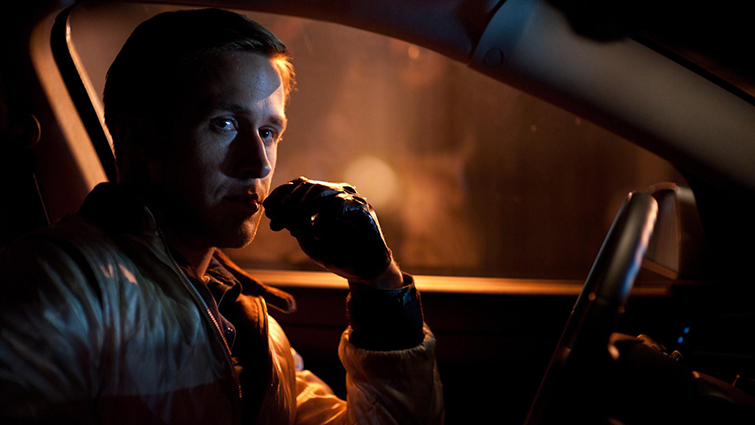 Image from Drive (via Film District).

Slow burn films, like their heroes and villains, are seldom much for talking. As such, things like exposition (i.e. character and setting) are often left to the bare minimum. Part of the allure of slow burn films is the challenge they present to audiences to figure out what’s going on. Characters’ motives are often vague and ambiguous, which means you don’t have to waste time or effort on elaborate plot devices or scenes to set everything up nice and quick. 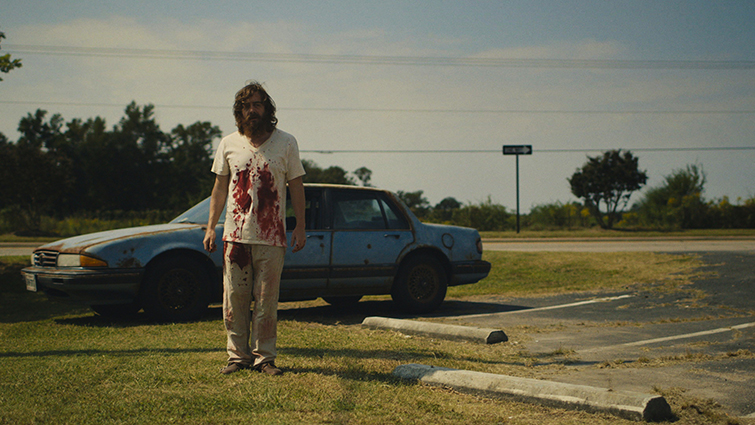 Image from Blue Ruin (via The Weinstein Company).

Scenes in slow burn films are often slow and methodical in their pacing. For some of the true filmmaking greats who have worked in the style, this allows for a great deal of creativity and intentionality in shot selection and storytelling. Characters can breathe and move slowly through scenes as the audience interprets every movement, pause, and line of dialogue with great attention.

Slowly (but Steadily) Raise the Stakes 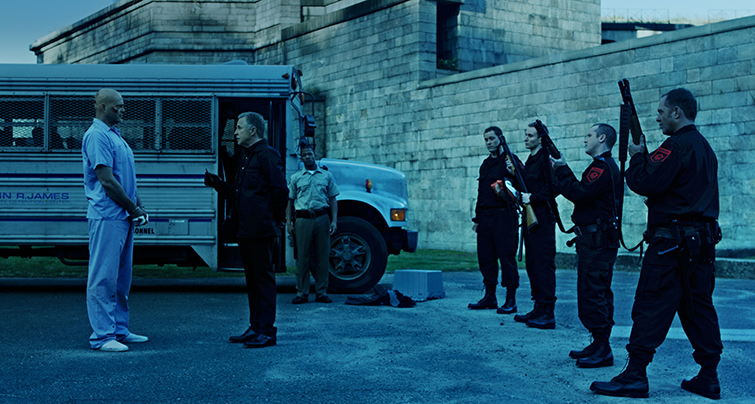 Image from Brawl in Cell Block 99 (via Cinestate).

However, for a slow burn film to keep its audience’s interest, the stakes must always be in an increasing state. Major plot information may remain scarce, but the points that do arrive should hit hard and continuously build so your audience anticipates a just-around-the-corner tipping point. 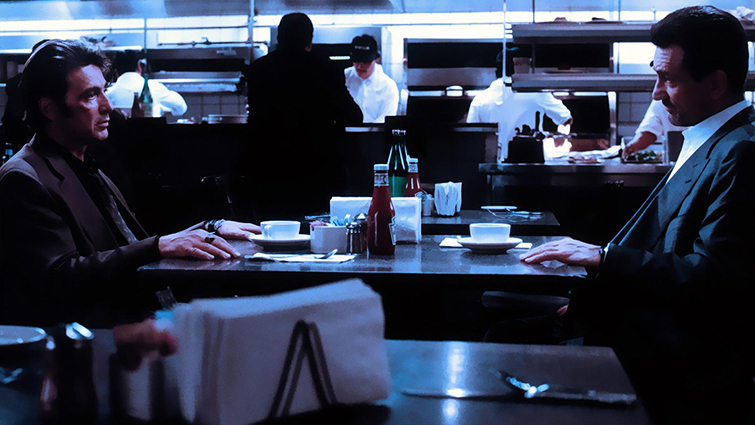 Image from Heat (via Warner Bros.)

In many ways, the climax to a slow burn film is the single most important aspect of the style. While there are some intentional aberrations (like The Coen brother’s lack of resolution in No Country for Old Men), your protagonist’s boiling-over point should be a well-deserved climactic explosion of violence, revenge, or breakthrough.

Wrap Up to Linger 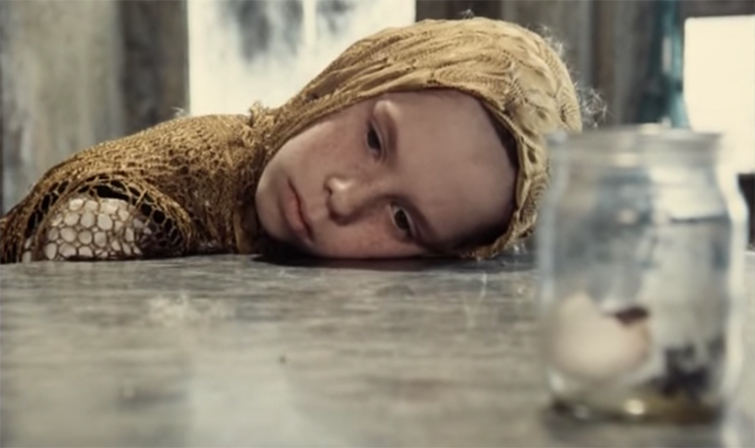 Image from Stalker (via Criterion Collection).

Yet, once a well-earned climax arrives, the slow burn is not one to wrap things up in a neat little package for audiences to take home, feeling safe and satisfied. Quite the contrary; slow burn films are best when they linger with viewers for days and weeks after. While the audience sees a build-up and release, elements of the style and the story can go unsaid or unfinished to haunting or memorable effect.

For more information on the slow burn film style and other genre production tips, check out some of these links.