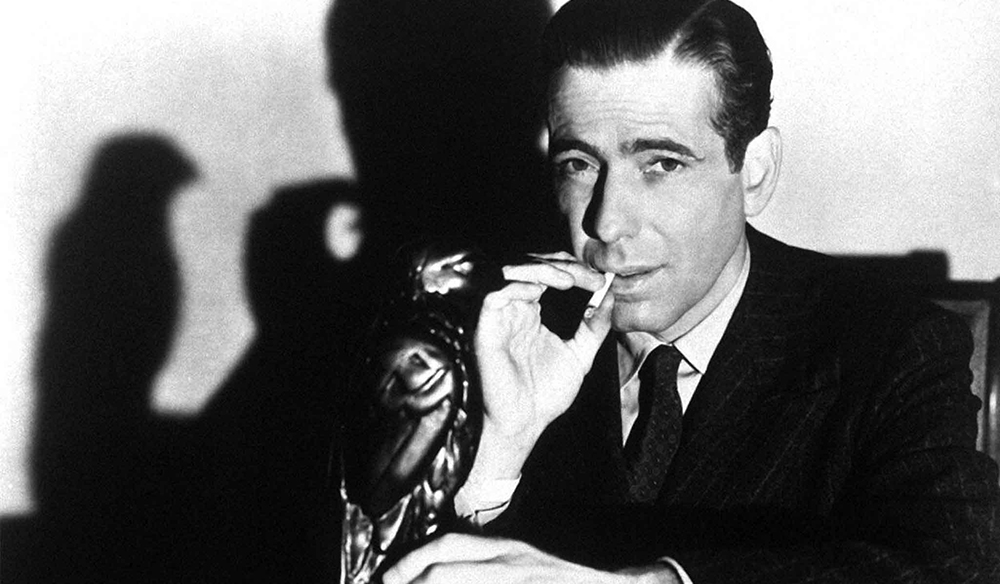 The mystery and thrill of Alfred Hitchcock‘s MacGuffin: What it is and how it can be utilized in your next film and video project?

It’s odd to think about at times, but what is the purpose of film?

The earliest iterations of moving pictures, film, and cinema were just meant to entertain. However, as the years went on, more practical uses for film and video developed. From documentaries to corporate videos to YouTube Vlogs to blockbuster movies, the medium has an endless amount of styles and uses.

Yet, if you go back and look at classic cinema, or even modern mainstream movies and television, we’re still watching stories that feel like they’re simply meant to entertain and pass the time.

At the heart of every narrative film, play, or book are many different storytelling devices and technique. And thanks to auteurs and film theorists like Alfred Hitchcock, we have one device that’s a powerful tool for not just understanding how stories work, but making them compelling.

What Is a MacGuffin?

From the official Wikipedia definition, a MacGuffin is “an object, device, or event that is necessary to the plot and the motivation of the characters, but insignificant, unimportant, or irrelevant in itself.” And while the term is most often associated with Hitchcock (more on this below), it was actually originally coined by the English screenwriter Angus MacPhail — a contemporary and collaborator of Hitchcock’s.

In layman’s terms, a MacGuffin is that magical “thing” that advances the plot, builds the narrative, and helps push the story forward. It’s closely associated with mysteries and thrillers — Hitchcock’s bread and butter — but viewers can find it in all style and manner of films, as well as other story forms. 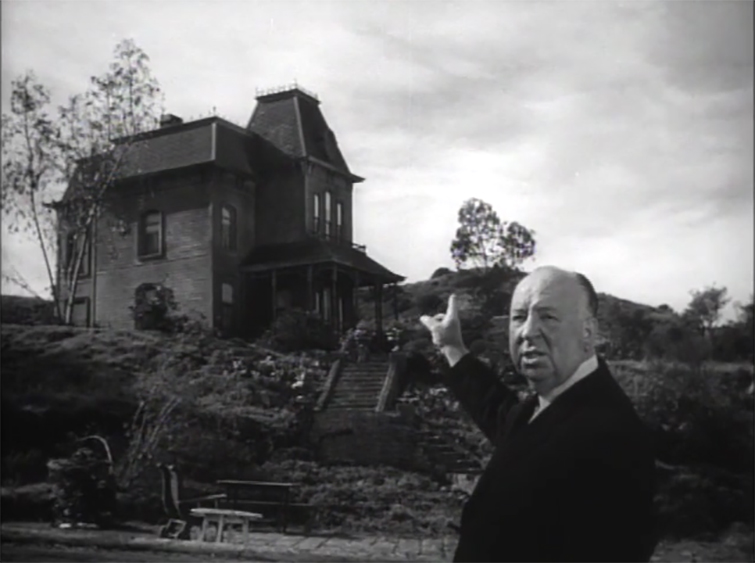 Hitchcock used the MacGuffin technique in many of his films. Image via Wikicommons.

The reason Hitchcock’s name is synonymous with the MacGuffin is due to the director’s heavy use of the device. Hitchcock also gave a series of lectures in which he would often talk about MacGuffins and how he used them. Hitchcock explains,

For many of Hitchcock’s films, the MacGuffin was a meaningless “thing” in the narrative that moved the story forward in the first act, only to be of little to no consequence later. 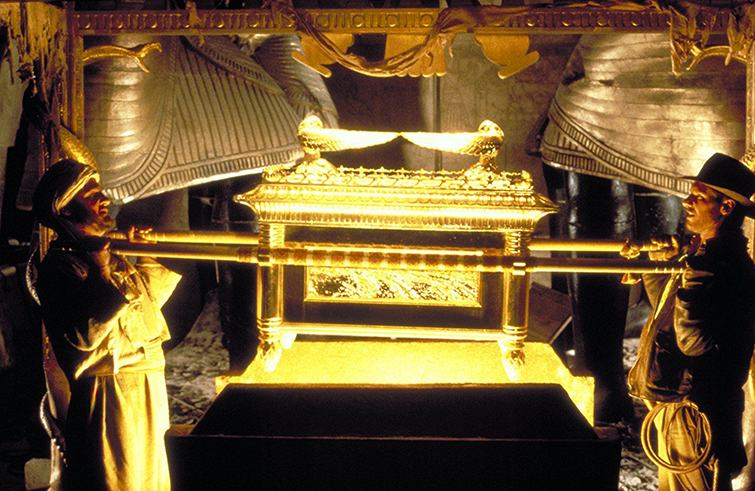 The Ark of the Covenant was used as a MacGuffin in Raiders of the Lost Ark. Image via Paramount.

Hitchcock taught that the MacGuffin was meant to be of little significance. However, modern filmmakers adopted the technique and experiment with having the MacGuffin as a central piece of the film’s plot.

From the Dude’s rug in The Big Lebowski to R2-D2 in Star Wars: A New Hope, having a meaningful MacGuffin device at the center of the narrative as an object, place, or thing in which all other characters are interested in can be more effective if the MacGuffin’s presence remains strong throughout the story.

Other notable MacGuffin examples include (but are not limited to):

MacGuffins aren’t just things either. Anything from a person like Private Ryan in Saving Private Ryan to the knowledge of Hamlet’s father’s death in Shakespeare’s Hamlet.

How to Use a MacGuffin 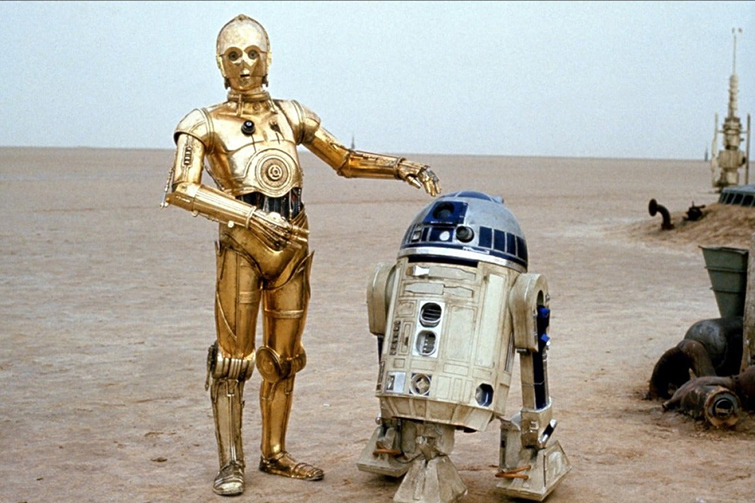 Determine early on in your creative process if and how to use a MacGuffin in your film or video projects. It’s also worth exploring whether or not a MacGuffin already exists — chances are it does.

Understanding what a MacGuffin is, and how the technique was used both traditionally and recently, can be a fun way to view your story and film narrative. If the MacGuffin is something you’ve seen many times before, it might be helpful to explore other objects, people, places, or things to put the emotional weight of your film into.

Cover image from The Maltese Falcon (via Warner Bros).

For more film theory and filmmaking advice, check out some of these cool articles below. 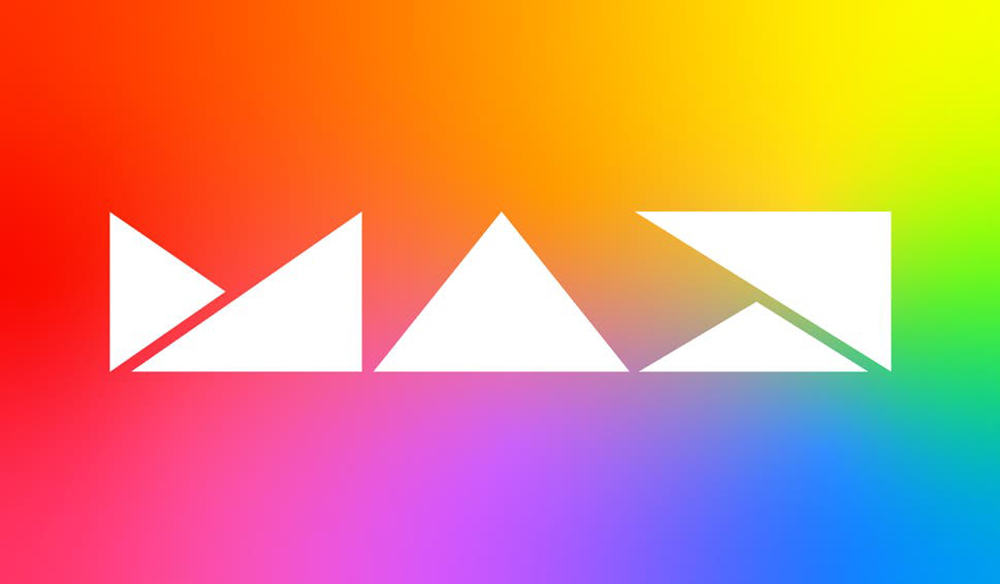