As filmmakers, we live in an age where we need to be able to wear many hats during the course of any given production. To be successful today, cinematographers should be focused on developing a multi-faceted skill set, both on-set and off.

In the early days of cinema, things were a lot simpler – crew members were on set to serve a specific purpose and it was rare for any given member of the production to focus on more than the task they were hired for. This has obviously changed dramatically over time, and in recent years it’s been cinematographers that are under more pressure than ever to develop their skill set. So why is it that the role of the cinematographer has changed so much, especially compared to other crew positions?

I would speculate that it is largely because of the technological shift that we’ve seen in cameras over the last decade. When DPs were regularly working with film (as opposed to digital), the process was very different and relied heavily on lighting science. With the advent of digital cinema cameras, RAW workflows, and other technical advancements, modern day cinema cameras can resemble a computer more than a film camera. As such, this comes with the repercussion that since the tool has changed, the operator will need to adapt as well. 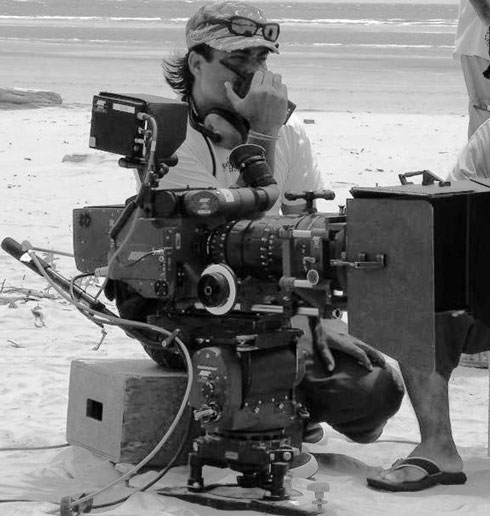 It’s clear that DPs today need a much more elaborate skill set than they once did, just based on technology alone: codecs, look up tables, color spaces, and other digital innovations have forced the working cinematographer to learn a whole new set of skills to do their job properly. However, while many cinematographers have taken it upon themselves to develop their digital craft on set, not so many have when it comes to post-production…even though color grading is arguably one of the most important complimentary skills for a DP to have.

If you’re an aspiring DP, I would strongly urge you to take an interest in post-production and specifically color grading. By developing that skill set, you will create more beautiful images, work more often, and have the ability to make a higher income throughout your career. Here’s why:

If you’ve ever edited your own material, you know how valuable that process can be. Personally speaking, I’ve learned more about the craft of cinematography in the editing room than I have just about anywhere else. I learned how certain angles cut together better than others, and how camera movements could look so different on-set than in the edit bay, just to name a couple of examples.

Seeing your work come to life in post shows you very clearly what you need to do to improve your images and what you’re already doing well.

The exact same logic can be applied to color grading. When you color correct an image, you know exactly what is possible in post, and what isn’t. We’ve all been on-set when time is running out and someone says “just roll, we’ll fix it in post”. This is a critical moment to know exactly what you’re capable of because unfortunately (as many of us know all too well) not everything can be fixed in post. In fact most things can’t.

When you understand the fundamentals of color grading though, you will inherently know on-set what you can and can’t do. You’ll start to shoot for the grade, and preserve latitude more effectively. Not to mention, you’ll have a better understanding of how far you can push your camera in strenuous situations. Point being, knowing how your images can be manipulated in post will help you shoot more effectively for any given workflow. 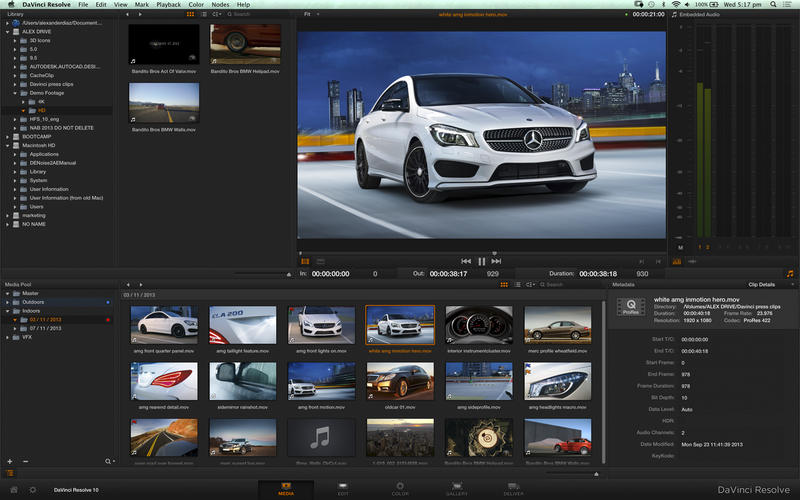 It’s a tough market out there today. Even if you own a camera package and live in a city with a thriving film community, the truth is that budgets are getting smaller and productions are more demanding than ever.

Every job you get counts, and in order to not only land work, but land the right work, you need to be seen as an asset.

It’s not enough to just own a camera anymore. In fact, I would argue that owning a camera is less important now than ever if you’re a DP (although it definitely has its advantages).

By knowing how to color grade though, you are doing two major things that can seriously help your career. First off, you now have the ability to make your images look better than ever, which of course can lead to a demo reel that blows people away. Your reel is no longer at the mercy of colorists or editors that didn’t treat your footage properly, and when you’re starting out, your reel is everything. Secondly, you will be seen as a huge asset to productions because they will feel confident in knowing they are hiring a DP with a diverse skill set.

So, you’re more likely to get your foot in the door with a great reel, and also have a better shot of landing the job once it becomes clear that you’re multi-talented. It’s really a win-win. 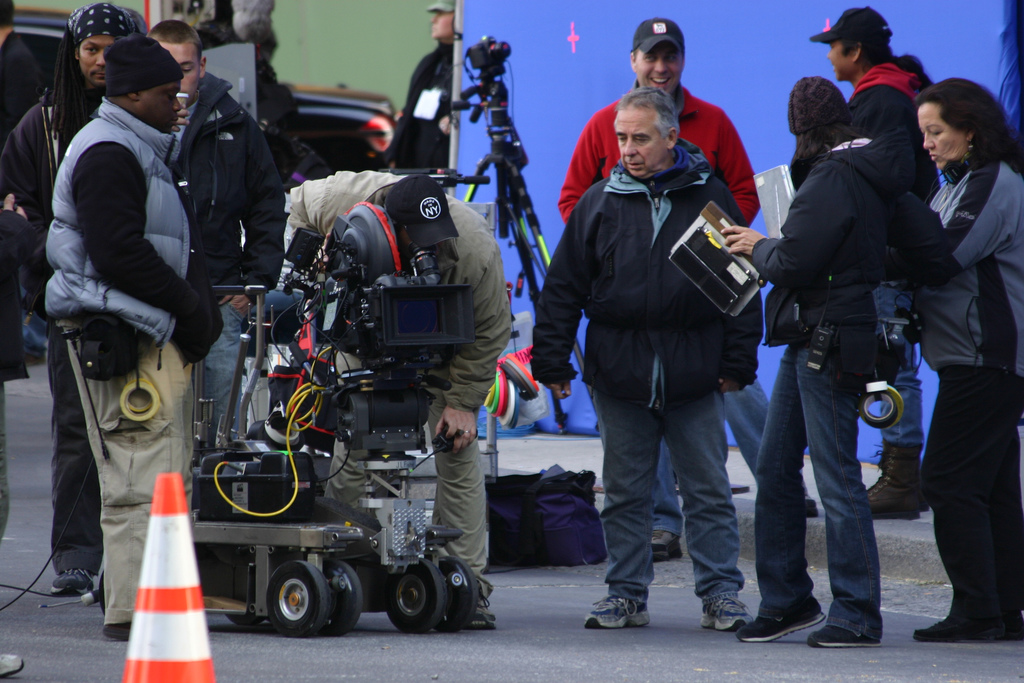 We all are in this business because we love it, but at the end of the day you still have to pay your bills. The vast majority of DPs are freelancers, and all freelancers know that certain times of the year can be so busy that you don’t know what to do with all the work, and other times can be completely dry. Having the ability to color grade is an asset not only to you creatively, but also in a business sense.

More often than not, the times of year that are slow for production are busier for post-production – it’s just a cycle that perpetuates over and over. Why not spend that down time color grading some projects on the side? It will inevitably get you in touch with more producers and directors who will be exposed to your work and may potentially hire you in the future. Not to mention you’ll be making money and paying your bills, while also developing your skills that much further.

If this post has convinced you to brush up your color grading skills, then you have a number of options. If your primary goal is just to get a basic understanding of color science and help to improve your current DP work to some extent, then there’s a lot you can do on your own. Download DaVinci Resolve for starters – after all it is free (the lite version), and one of the best pieces of software this industry has to offer. Play around with it, and through trial and error, along with readily available tutorials online, you’ll get the basics down before you know it.

If you’re more ambitious though and want to learn how to color grade at a more advanced level, then look for some paid courses that fit within your budget. There are loads of options out there now (especially online), but if I had to recommend one resource, I would suggest Ripple Training. They have an extensive and affordable DaVinci Resolve training series that has been used by many up and coming colorists. 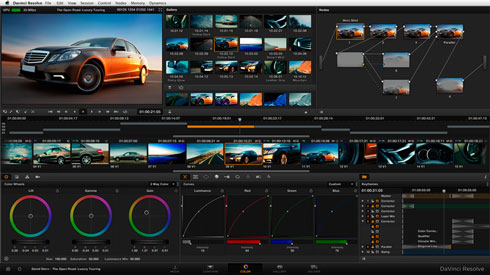 There are plenty of other software platforms out there as well, and I’ve personally used most of them them, but DaVinci Resolve is my preference and I believe it’s the best color software available today. That said, if you already have a copy of Speedgrade with your Adobe subscription, or Apple Color with Final Cut Studio, by all means go for it. The fundamentals that you will acquire can be applied to any color software, so learning color grading on a basic level will go a long way no matter where you decide to take it and what software you choose.