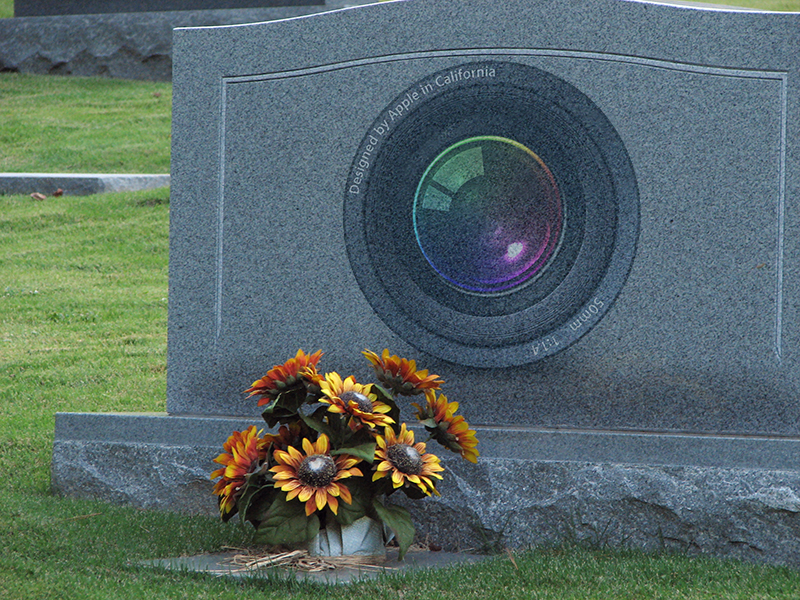 After speculation over the last few years that Apple may be abandoning the pro photo editing space, an announcement today confirms that as fact. Apple will no longer be developing Aperture, the photo organization and editing program used by many pro photographers. Aperture has gone without any significant updates since 2010…a foreshadowing of today’s announcement.

At this year’s Worldwide Developer’s Conference Apple announced “Photos”, an application we now know is intended to take the place of iPhoto. Apple has announced that Aperture users will be able to migrate their existing photo libraries to ‘Photos for OSX’ when it ships in 2015. The editing functionality in Photos is more advanced then what we’ve seen in iPhoto in the past, but there’s a big question about whether it will provide the same professional feature set that Aperture had. 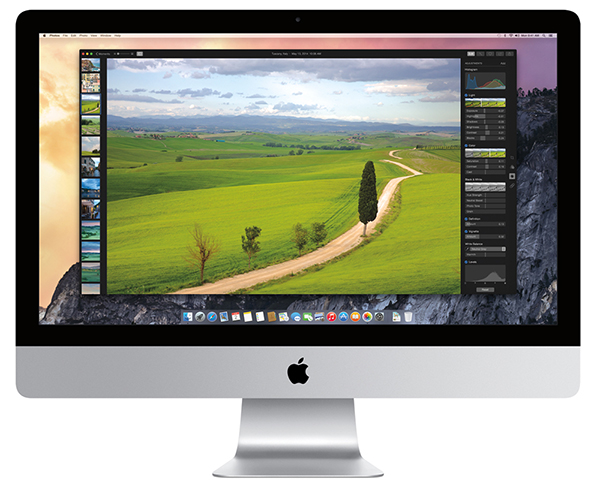 Just as Apple faced a backlash with the announcement of Final Cut Pro X in 2011, we can expect the same with this announcement (and a similar exodus to Adobe’s Creative Cloud).

In related Apple news, they’re showing support for other creative industries with the announcement of an update for Final Cut Pro X, Motion and Compressor. The list of updates in the Final Cut Pro X 10.1.2 release include:

Jump to TechCrunch for a full listing of Motion and Compressor updates.

Are you an Aperture user? What are your thoughts on this announcement? Share in the comments below!