Aspect Ratios Explained: When To Use The Major Three

It seems like every filmmaker these days likes to throw a 2.35:1 letterbox on their footage to give it a more ‘filmic look’. The truth is though, this ratio is not right for all projects and what’s more pertinent for a cinematic look is choosing the most appropriate aspect, not necessarily the widest. 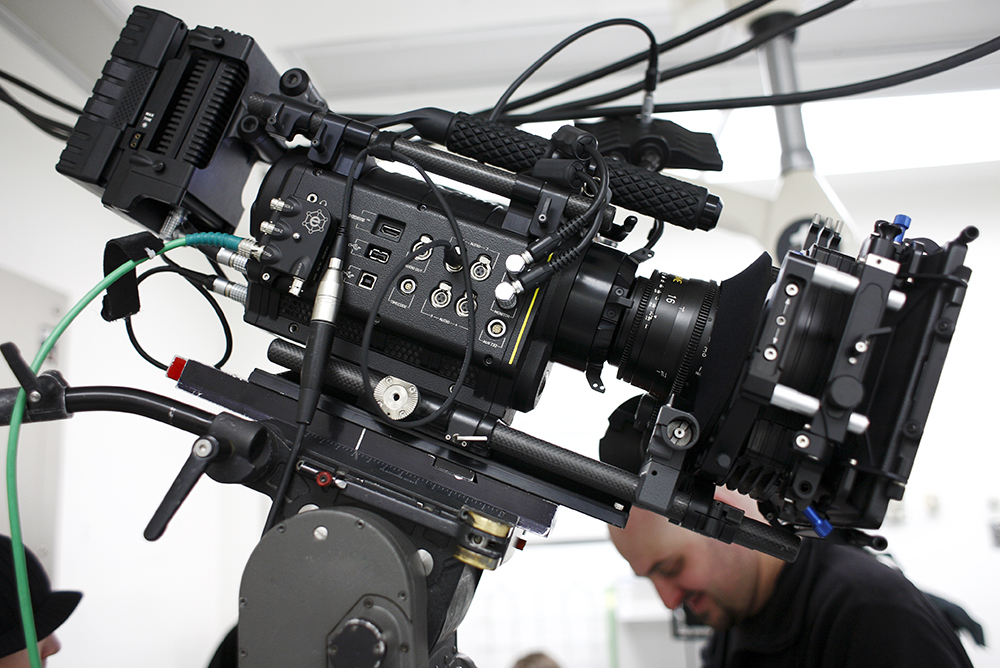 First, let’s look at a brief history on aspect ratios for those of you that are newer to this….

Back in the early days of film, everything was shot in a 4:3 aspect ratio for the simple fact that this was the native aspect of motion picture film. Many beautiful films were framed and shot this way and the aspect worked wonderfully for decades. As the years went on and as cinema continued to evolve, one of the largest facets to change (outside of the introduction of color) was the introduction of wider aspect ratios.

It was clear to filmmakers many decades ago that having a wider field of view could be beneficial for many types of films as it would allow for a completely different type of framing, and help to emulate a perspective that was in many ways closer to what the human eye perceives. There were two main ways that this was achieved. You may have heard of ‘Cinerama’ films or theatres, which has an extremely wide aspect ratio – sometimes as wide as 2.60:1. These films were captured using a camera that actually had three cameras built in to one, and each would shoot at a different angle to achieve a wider frame. The film of course also needed to be projected differently to compensate for the fact that there were three reels of film for every shot as opposed to one, but nonetheless it was for a brief period of time a viable way to get a wide image.

There was another way of capturing a widescreen image though, and it was certainly a lot less complicated than the Cinerama method. That was anamorphic. Anamorphic lenses were designed to stretch and distort the image vertically before it was captured onto film, so that it could later be projected back with anamorphic lenses and squished down to a wider aspect ratio. This innovation proved to be one of the ways to capture and project film content since it allowed for a wide aspect ratio while still shooting on standard motion picture film and cameras. To this day, anamorphic lenses are used on many high budget productions – not strictly because of their natural widescreen properties, but also because of the beautiful aesthetic that these lenses can bring.

Many filmmakers today are so used to seeing films shot in 2.35:1, that they almost forget that there are other choices out there. From the history that we have very briefly touched on above, it’s clear that 2.35:1 certainly isn’t the only viable option for a filmic aspect ratio, considering how many classic films and even current films are shot in different formats.

Wes Anderson for instance is a big fan of the 4:3 aspect ratio and is also a master at mixing and matching different aspects to give various parts of his films a unique feel. Take his latest film ‘The Grand Budapest Hotel” for instance. He seamlessly jumps between 2.35:1 and 4:3 throughout the course of the film and it really does so much for the overall character of the piece. Wes said, “The movie jumps through three time periods; the different aspect ratios tell viewers where they are in the timeline.”

Let’s take a look at a few of the most common aspect ratios today, and how they are best used. 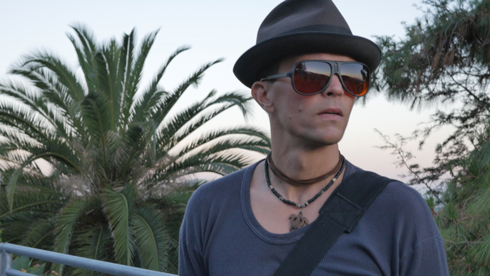 This is probably the most common aspect ratio today, and the standard for household televisions and many computer monitors. While it is considered a “widescreen” aspect (especially compared to older TV’s that were 4:3), it is actually not quite as wide as most film aspect ratios – more on those below.

The vast majority of cameras shoot in a 16:9 aspect ratio, with the exception of certain cinema cameras that conform to ratios that are more consistent with traditional film. I have always felt that 16:9 is great for documentaries, commercials, television pilots, or other content that doesn’t necessarily need that cinematic look. To me, I always associate 16:9 with TV not film, which is why I am not personally drawn to shooting in this format much. 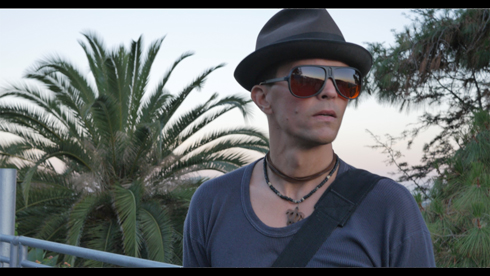 This ratio is very close to 16:9, and in fact at first glance you might not even be able to tell the difference. 1.85 however has slightly less height when compared to 16:9, which will mean there will be a slight letterbox on any 1.85:1 footage when showed on a 16:9 television on monitor. Many television shows that are shot on higher end digital cinema cameras use this aspect ratio, because it is a good compromise between 16:9 and 2.35:1 (which can be a bit wide for television).

Narrative scripted shows that require a cinematic look, but that don’t want to go ultra-wide, are often best served with 1.85:1. 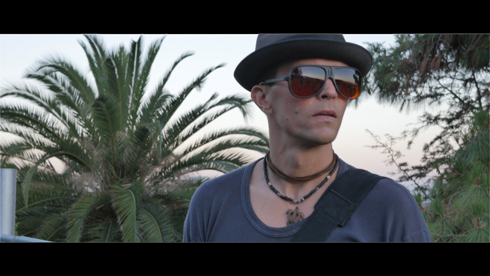 The very wide aspect of 2.39:1 makes it appealing to so many filmmakers. Just about anything will look more cinematic or more ‘filmic’ when shot in this aspect, considering that originally it was associated with the anamorphic/cinemascope look and we are trained to associate this aesthetic with higher end feature films. For this reason, I feel that 2.39 is often ideal for dramatic narrative film content that is intended for either theatrical exhibition or television/VOD distribution.

It isn’t ideal for scripted television as many audiences don’t enjoy watching content with a letterbox on their television, however there are certainly some instances where this can work as well. The ultra wide nature of the format makes it ideal for shooting landscapes and creating very dramatic framing.

Aspect ratios really do need to be thought of as another storytelling tool, not simply a singular choice or setting that can be applied across the board. Many filmmakers shoot everything in 16:9 or 2.35:1, and there’s nothing wrong with that – however there are often cases where a different aspect ratio might work even better.

If you are a filmmaker that hasn’t experimented much with other aspects, try shooting something out of your comfort zone (like 4:3 for instance) and you might be surprised by the results that you get when you challenge yourself.