Getting audio right inside of Premiere Pro is an absolute essential skill for any video editor as the audio of your production represents more than 50% of its viewing value.

If you go to watch a film or documentary and the audio is great but the picture quality is only average, it is likely that you will stay and watch the rest of the film. We’ve grown accustomed to seeing a range of picture qualities through different viewing mediums, Internet, SD, HD, etc.

However, if you go to watch a film or documentary and the picture quality is excellent but the audio is average it is likely that you will struggle with the production and maybe not even stay to watch it through. Because of this we can reason that good audio is worth greater than 50% of your final production.

Thus, it is essential for video editors to take time to learn the various audio tools in Adobe Premiere Pro. If you have Adobe Creative Cloud (the Production Premium Suite or the Master Suite) you should also become familiar with the dedicated audio application Adobe Audition. 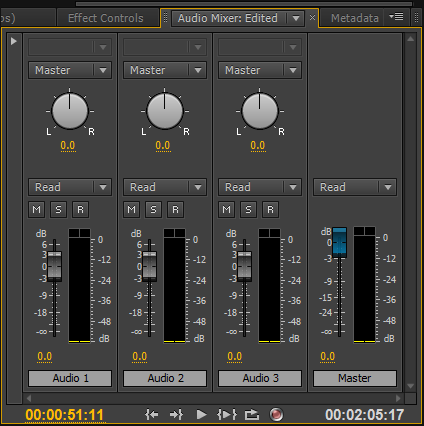 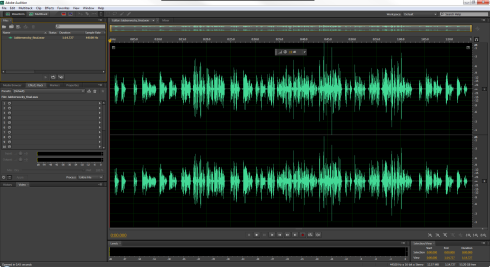 From CS5.5 the dedicated audio tool in the Adobe suite ‘Soundbooth’ was retired and replaced with the much more capable and powerful ‘Audition’ which integrates smoothly with Premiere Pro. This allows an editor to send single and multiple audio clips directly to Audition from a Premiere Pro timeline for more advanced audio editing. Once modified in Audition, the audio can be sent back to Premiere Pro .

Sending Audio To Audition From Premiere 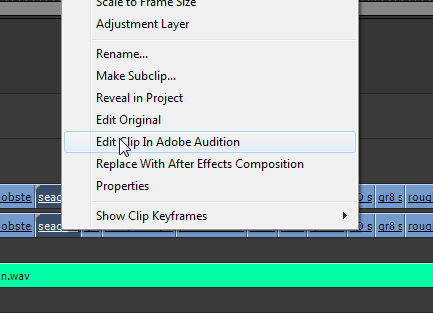 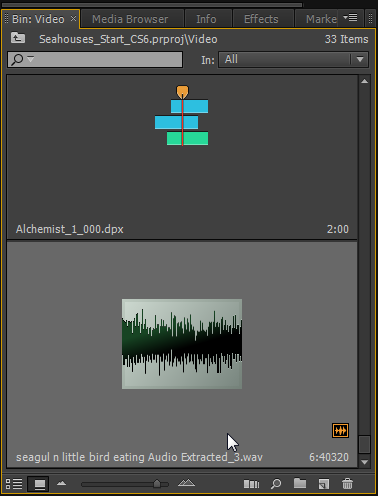 Once in Audition a whole world of audio options open up to you with a very easy to use and control audio interface. While there are a great deal of audio effects available inside Premiere Pro it’s far more limiting than Audition. 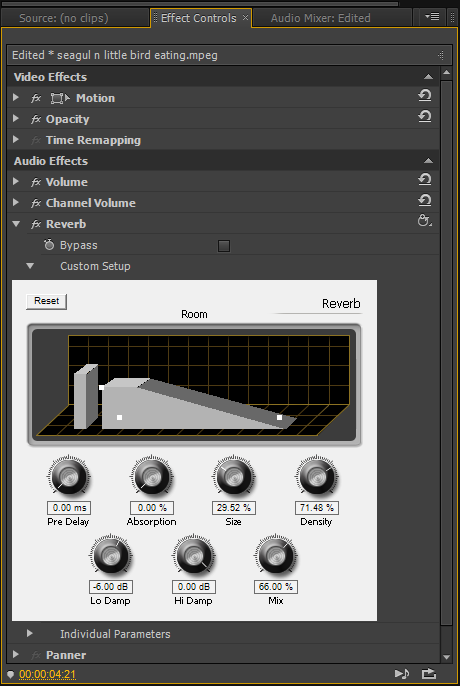 As an example, a reverb effect has been applied to a clip inside of Premiere Pro and the user interface opened in the Effects Control Panel. As you can see there is a user interface of sorts but it isn’t very flexible. It often works out easier to use if you expand the ‘Individual Parameters’ drop-down below and then access the sliders to make finer changes. All this takes more time than necessary and is difficult to get to.

One Version of Reverb in Audition 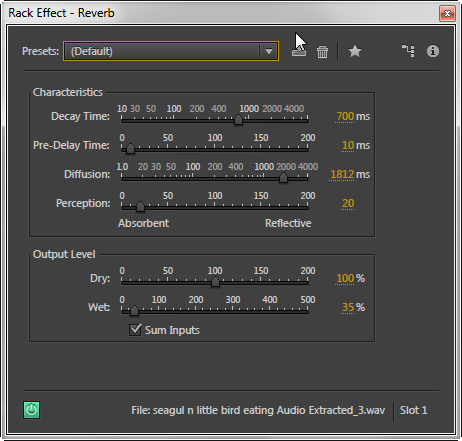 In Adobe Audition however, all the sliders are available as you apply the effect and are easy to use for fine tune changes.  Both applications have tools that will do the job, but Audition will do it with much less user overhead than Premiere Pro. Audition also makes it easier to add and control additional effects so that you can come up with exactly what you want.

Adobe Audition will also allow you to save any presets of the changes you have made. Not so in Premiere Pro! To apply a customised Reverb effect to multiple clips inside of Premiere Pro can prove to be a real headache! You can do it to multiple TRACKS by using the ‘Sends’ function, but that’s another blog post entirely!

If you spend the time to get use to using Audition with your Premiere Pro clips – you’ll have better sounding audio and end up saving yourself a lot of time and effort.