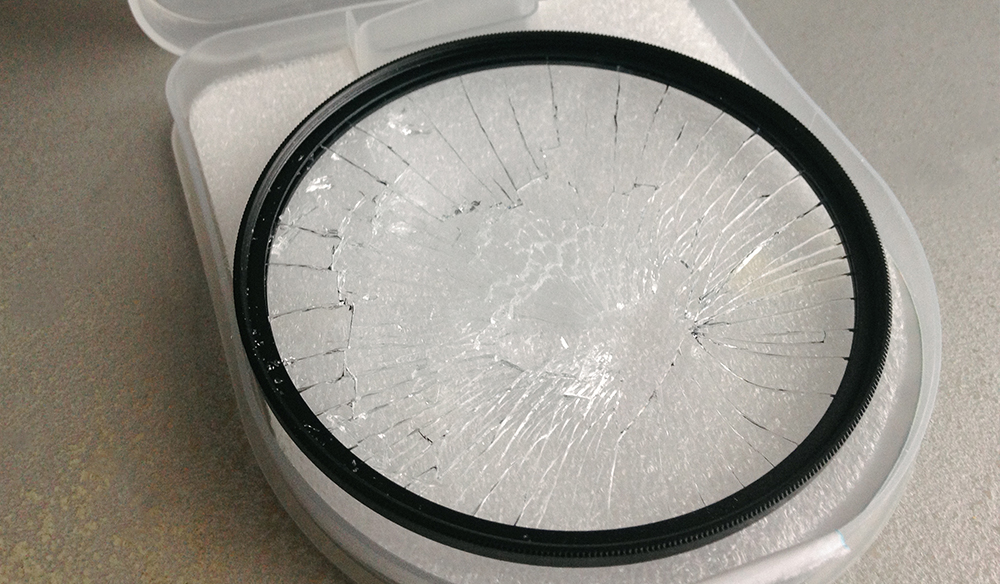 Use Broken Equipment for Creative Results

Don’t throw that broken video gear in the trash! Get creative and turn your busted film equipment into a valuable new tool.

Not long ago, I woke up to a loud bang and the sound of splintered glass. I knew exactly what it was. Earlier that day, I had to offload photos from a job, and I didn’t remove my ND filter from the camera. I also didn’t put the camera back in the gear bag. In my slumber, I had knocked my DSLR off my bedside cabinet. 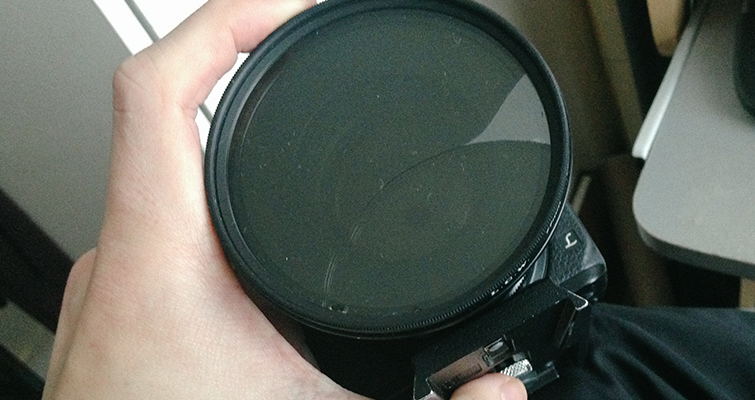 The DSLR and attached lens were fine. The variable ND filter? Not so much. It was cracked right down the center, from one side to the other. 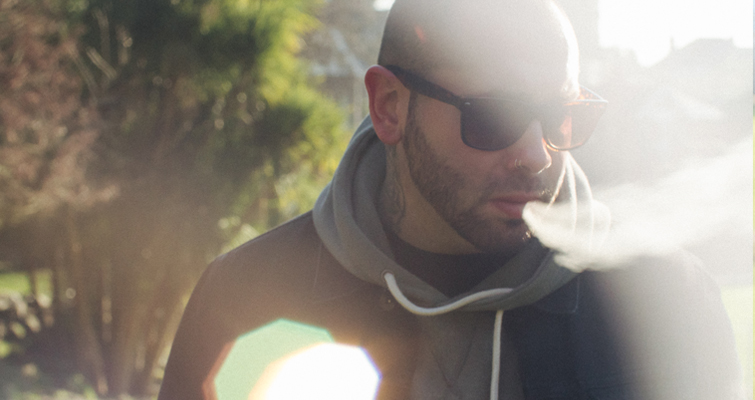 From my very first DSLR to my very first cinema camera, this variable ND filter had been the one consistent accessory that survived the transition with each new gear change. So, I was somewhat disappointed that I had to say goodbye to it. Before throwing the filter in the trash, I decided to see how much of the damage would show up in pictures and in video. Well, as you can see above, the results were surprisingly fantastic.

At first, there was no noticeable difference, which was a good thing. But as soon as direct light touched the cracked filter, a sporadic flare grew across the screen. It was like lens whacking, but without the removal of the lens. Plus, the entire subject remained in focus.

I’ve been a big fan of Bruno Aveillan’s commercial work for as long as I can remember, and he’s always had this stylistic element within his work — an organic lens flare that displaces a portion of the image. While this isn’t exactly the same effect, it has similar elemental detail, as you can see in the video below.

The following video from videographer Zach Ashcraft features a compilation of clips shot with a broken lens.

Ashcraft said there was a large crack within the front element. As you can see from the results, the images are hazy, almost as if shot through a misting filter. There’s a lot of flaring, which is something cinematographers usually aim to avoid. However, on the flip side, it’s creating something unique.

It would be put to great use in a dream sequence or perhaps a music video. The opportunities are endless — even though most are very quick to throw something away as soon as it’s damaged.

Now, I’m not suggesting you pick up a chisel from your garage and start hacking away at your lens collection. You can, however, find a cheap UV filter online and create some self-inflicted damage yourself.

Gently warm the glass of the top filter (or just the solo filter, if you’ve only bought one). Then, with the end of a long screwdriver, tap the glass repeatedly until it splinters and cracks. The goal here is to make sure the glass doesn’t completely break away, but rather cracks in one, or, in this case, several directions (as seen in the cover image). Every cracked filter will give you a completely different look. 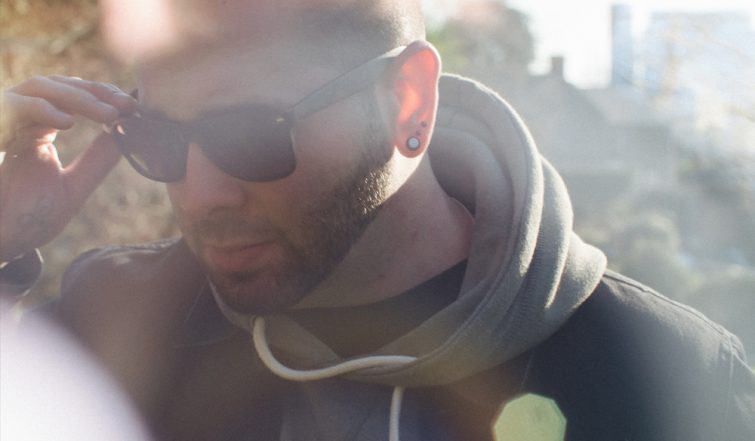 If you’re looking for additional DIY video production tips, the PremiumBeat blog’s got what you need.

Got any experience repurposing broken video gear? Share your story in the comments below.