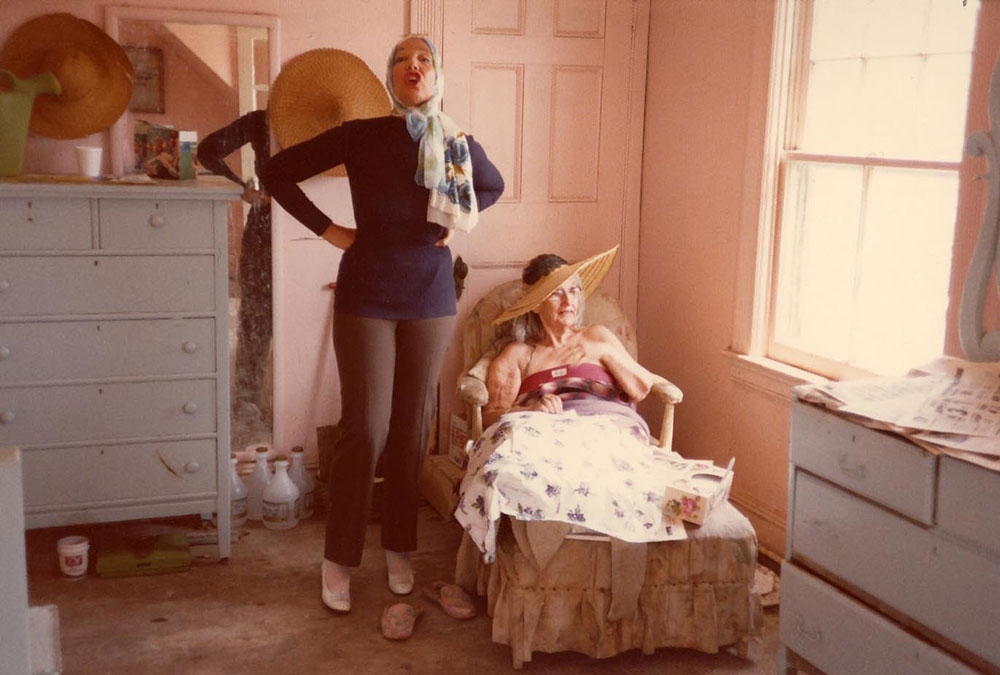 Learn the origin of the term cinéma vérité, the vérité tradition, and tips for creating your own cinéma vérité documentary projects.

In the world of filmmaking, there’s perhaps no nobler style of film than the documentary. But, within the many sub-genres of documentary, the most pure and noble is perhaps the cinéma vérité style.

There are some differences of opinion on what true “cinéma vérité” means. However, the style itself is unique and — when done properly — it’s one of the truest forms of filmmaking.

Here’s how to harness the cinéma vérité style for your documentary projects.

What Is Cinéma Vérité? 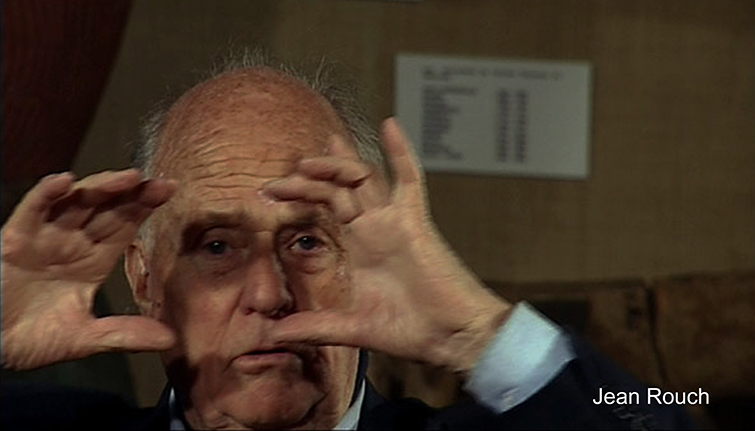 French filmmaker Jean Rouch is attributed as one of the originators of cinéma vérité. (Image via Lusouser.)

The origins of the term come from the French filmmaker Jean Rouch. He was one of the first filmmakers associated with the term, which translates to “truthful cinema.” Its roots trace back to the earliest days of filmmaking and cinematography, when the principles of documentary filmmaking were first becoming defined.

Cinéma vérité is also called observational cinema or direct cinema (more on those terms below). Some of the earliest filmmakers working in the style were Robert Drew, Richard Leacock, D.A. Pennebaker, and the aforementioned Jean Rouch. Each began defining their own rules and styles for “true” documentary filmmaking in the 1960s.

From a modern filmmaking perspective, it’s important to understand the distinctions between the terms and individual movements and styles in regards to film history. However, outside of academia, the cinéma vérité term is often a catchall for pure vérité, observational cinema, and direct cinema styles when talking about documentary projects.

From vérité films like Primary (1960), Dont Look Back (1967, filmed 1965), Grey Gardens (1975), through The War Room (1993), the vérité style evolved as many of the associated filmmakers refined their techniques and developed their own vérité-inspired methods.

No Voice-Over or Subtitles 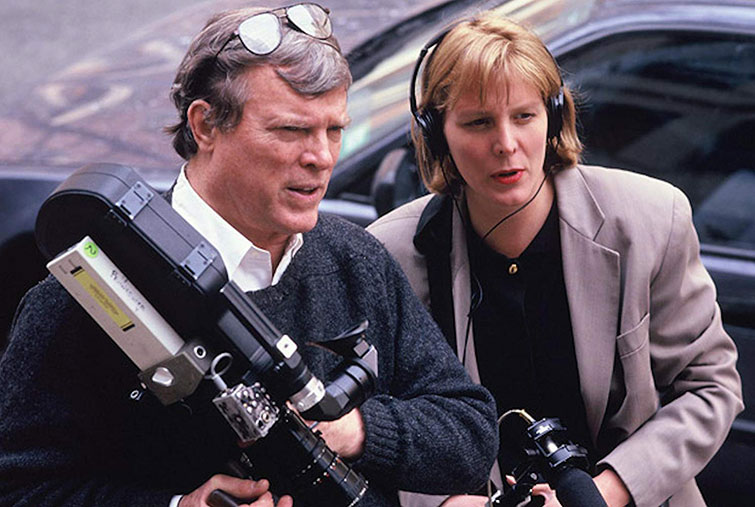 Documentary filmmaking is meant for the viewer to reach their own conclusions about the “truth.” (Image via The War Room.)

One of the early rules of cinéma vérité styles — like direct and observational cinema — was to remove any of the newsreel-style voiceover or title cards and subtitles from their documentary projects. The vérité style developed in direct opposition to contemporaneous war reporting and television news styles. Both war reporting and television news promoted quick facts and sensationalism over letting audiences actually see, hear, and experience events so they could come to their own conclusions.

In modern documentary filmmaking, it’s rare to see a feature presentation completely devoid of voiceover and subtitles (as opposed to the now-popular Michael Moore-style documentary, where documentarians put themselves in the middle of the narrative).

However, the vérité style is itself useful for certain projects and segments of other features as a stylistic choice. Vérité allows viewers to connect emotionally with certain scenes and situations. 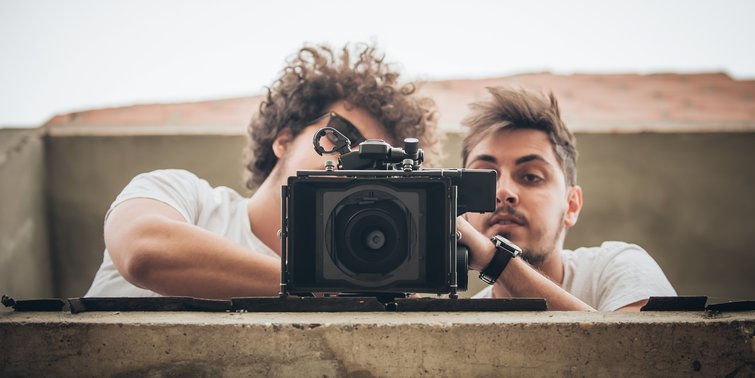 As a filmmaker, being an observer rather than a participant is important in telling the true story. (Image by guruXOX.)

Another loosely defined vérité rule is the “fly-on-the-wall” approach of direct cinema. In this purest iteration of cinéma vérité, the goal of the documentarian is to simply observe with as few artistic decisions or edits as possible.

Having been on several vérité-inspired documentary projects, this approach is actually one of the most difficult to pull off. For filmmakers who often alternate between documentary, narrative, and commercial projects, the desire to “stage” scenes, set up interviews, and coordinate everything beforehand is second nature.

Although, when you force yourself to simply observe, you can quickly discover how many preconceived notions and narratives you may have brought with you. Instead, allow the story to develop on its own. 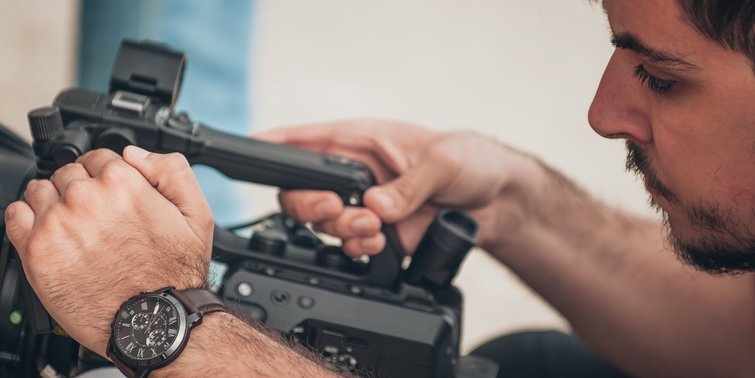 Being familiar with cinéma vérité is useful when your director or client asks you to shoot in this style. (Image by guruXOX.)

At the heart of cinéma vérité is the simple definition of “truthful cinema.” If you work in film and video long enough, you’ll find yourself on shoots where a client or director may ask for “verite-style” shooting. This is usually quick-speak for run-and-gun without much direction or planning.

For more documentary advice and resources, check out some of these articles below.