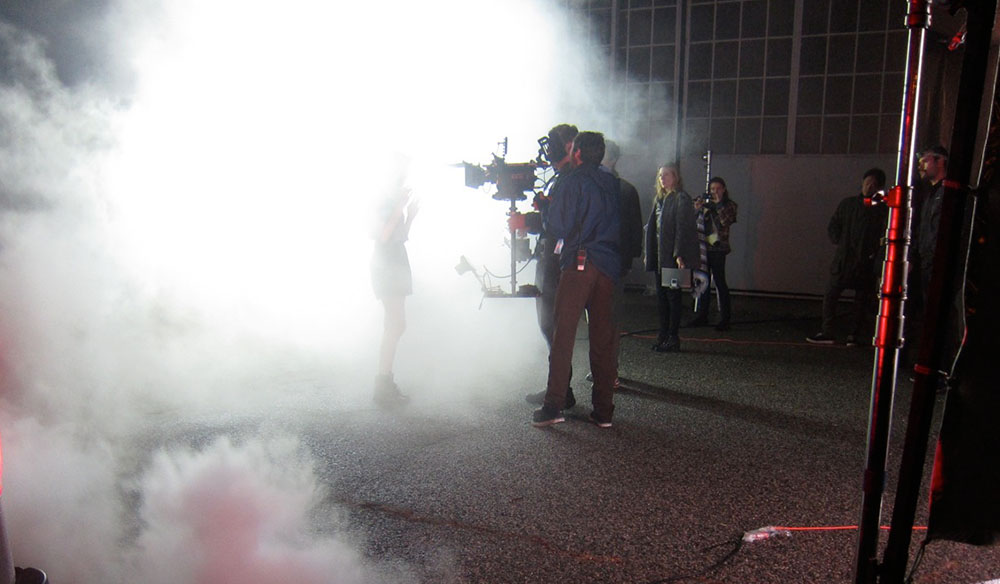 Cinematography Tip: Use Fog To Add Depth to Your Shot

A little haze goes a long way. Fire up the fog machine to add dimension and depth to your shots!

There’s a good reason why we tend to love images with lots of depth, and it has a lot to do with the way we see the world. We see and experience the world in 3D space, and when we watch films and enjoy great cinematography we want the aesthetic of the 2D medium to feel as three dimensional as humanly possible. This is also why great cinematographers often talk about how their favorite lenses have a 3D feel to them. They’re not referring to literal 3D filmmaking (which is a whole other discussion), but rather the optics of the lens.

The DSLR revolution has allowed filmmakers of all kinds to use depth of field to easily create depth in almost any shot quite easily. However, DOF is definitely not the only way to create depth in your image and it certainly isn’t an option you can always rely on. For example, if you’re  working in a cramped space and aren’t able to shoot on a long lens, it simply may not be possible to achieve the depth you need based on your optics alone.

Arguably one of the best ways you can achieve depth (outside of your camera/lens choice) is to use a hazer or fog machine. The slightest bit of haze in a room can add a tremendous amount of depth to your scene as it will create a large variance in the aesthetic between the foreground and background. 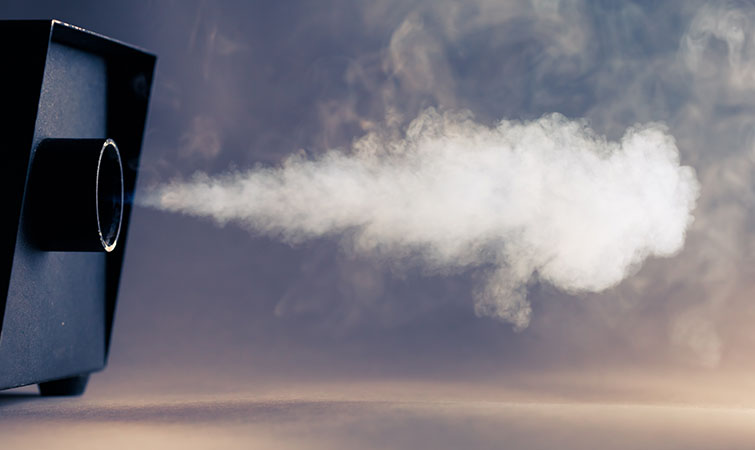 On the same note, you definitely don’t want to go overboard with the fog because it can become cheesy very quickly. In fact for this technique to work well, you shouldn’t really see it at all – you just want to ‘feel’ it in the image. So the next time you’re stuck using a small sensor camera, or you’re shooting in a tight space and just can’t get the depth you need, try adding a bit of haze. You’ll be surprised to see just how effective it can be.

I’ll leave you with a couple of videos from the gang over at Film Riot that cover the ins and outs of filming with fog. The first video just covers the basics and the “whys” of working with fog. The second video discusses the possibilities of using fog in a more “genre film” setting. Enjoy!

Get a Sci-Fi Look with Dry Ice & Fog!

And be sure to check out these PremiumBeat links to learn a little bit more about filmmaking and cinematography!

Got any other cinematography tips to share? Let’s hear them in the comments below!