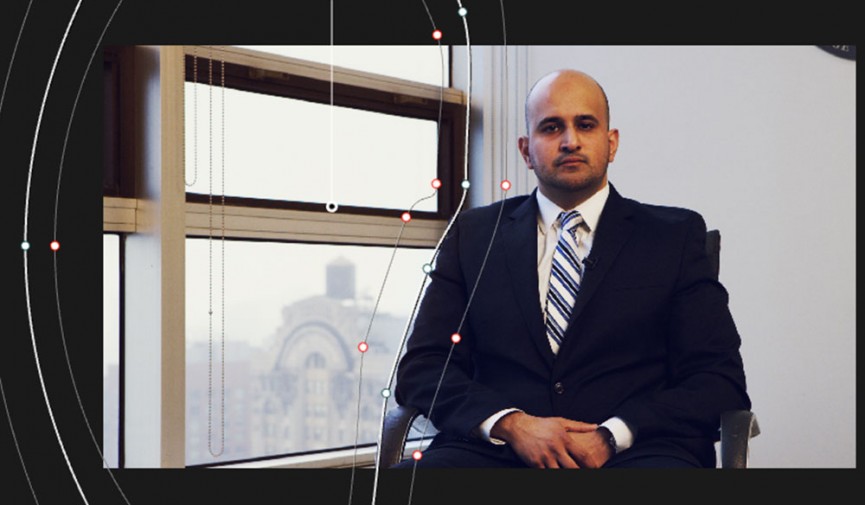 Power windows can now be converted to Bezier curves in DaVinci Resolve 12. Learn how to use this timesaving feature.

Colorists use tons of power windows in typical sessions. However, using a standard circle or polygon shape can sometimes “give away” especially extreme corrections. Bezier curves provide finer control by having the ability to add additional points without the jagged edges of the polygonal shape. Bezier softness around each point can be controlled as well, and with their amorphous shapes, they run less risk of being found out by the audience.

The client has called out the window as being a bit too blue. Normally, the colorist would create a power window to address this concern. 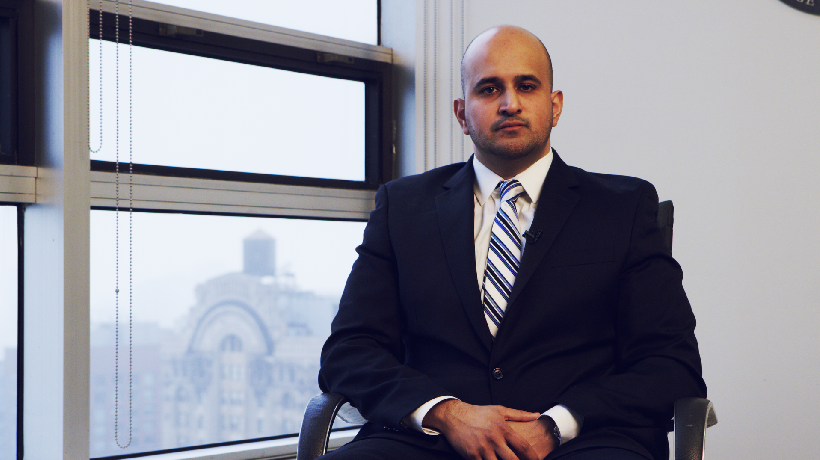 Our workflow will be to generate a power window using one of the standard shapes, and then convert it to a Bezier curve for further modification. I’ve found the simpler shapes to be faster to control, and after getting the window into a place we generally want, we can then add nuance by converting the circle to a Bezier shape. Let’s start with a circular power window.

Circles can be faster because the softening affects the entire shape, unlike the polygonal window where each of the four corners has its own softening. Circles are also great to use for ovoid human faces. Draw the general shape, but don’t increase the softening, as converting to a Bezier object will reset any softening information.

I’ve drawn the general shape of the window we’ll be tweaking to affect the window and exclude the subject’s shoulder. I’ve made the window a bit warmer, but we want to make sure this correction doesn’t affect him. 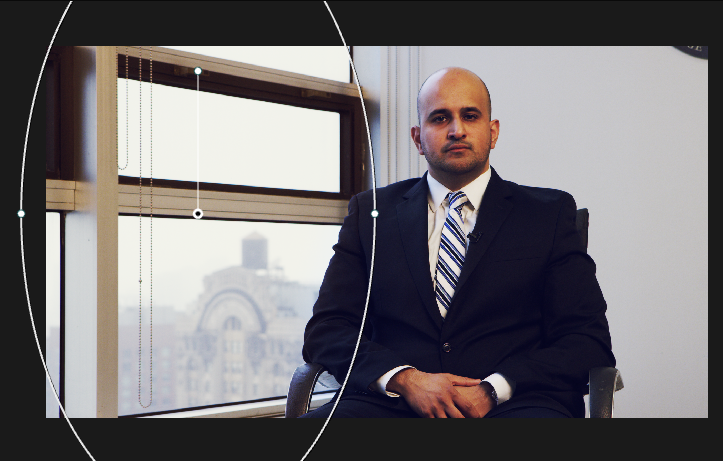 When an approximate shape has been drawn, click the contextual menu within the Window palette (it looks like three dots) and select Convert to Bezier at the bottom.

Click the contextual menu on the top-right of the Window panel (circled in blue) and select Convert to Bezier (also circled).

A new window with Bezier points replaces the circular window, allowing for much finer control. Now is the time to adjust the Inside and Outside Softness to make sure our correction blends into the image.

From here, we have ultimate control of the new power window, using the circular window as a general starting point, enabling us to work faster. 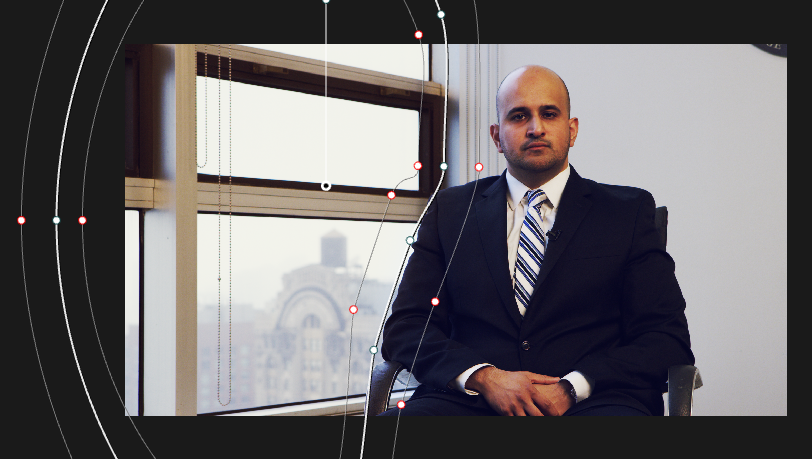 What are your favorite timesaving features in DaVinci Resolve 12? Share them in the comments below!