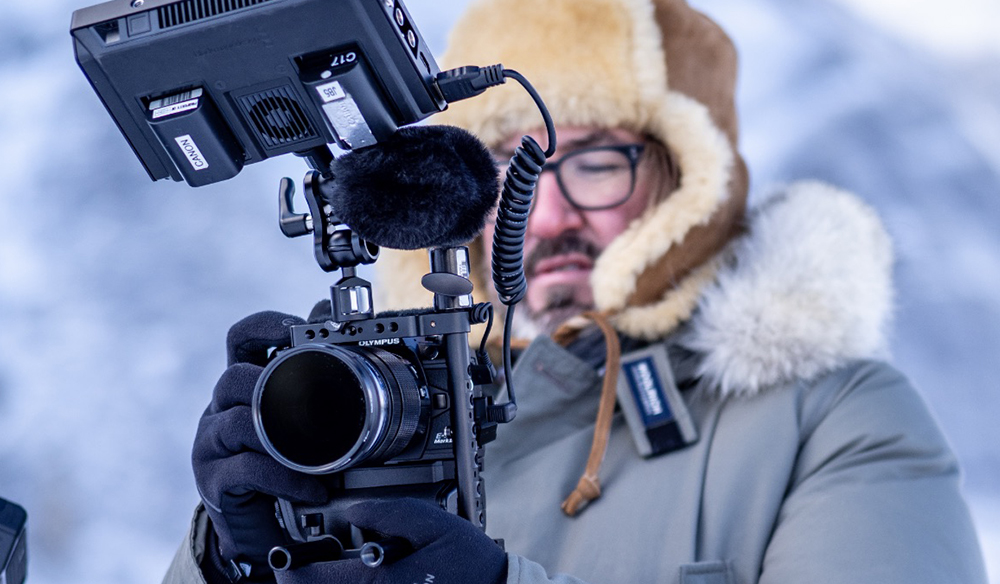 Two of the best-known names in the film and video industry are taking big steps to survive past failures and navigate uncertain futures.

Two legacy brands established in the earliest days of film, video, and photography have just announced big shake-ups related to factors like poor sales, marketplace competition, and the impact of the coronavirus pandemic.

After over eight decades, Olympus is getting out of the camera business. Founded in 1939, Olympus was a major player in both photography and video, thanks in part to the company’s solid contributions to the DSLR movement. Unfortunately, Olympus has struggled to compete with the rise of smartphone camera tech, and, after three years of steady loss, the company has agreed to sell its imaging division to an investment firm.

Meanwhile, technology and media company Technicolor SA has filed for Chapter 15 in U.S bankruptcy court. The company, which operates under brands like The Mill, MPC, Mr. X, and Mikros, has faced financial and legal struggles for several years, even as it worked on hundreds of major theatrical and television releases.

According to the court filing, Technicolor’s “strained liquidity” is the result of factors including “a global shift away from traditional media consumption” and “global shortages of components used in manufacturing consumer electronics.” Additionally, “the COVID-19 pandemic has caused theatrical releases to be put on hold and production timelines to be pushed back, significantly depressing Technicolor’s revenue from production services.”

While Olympus (the company) is turning its full attention to medical equipment, Olympus (the brand) might still have a future in the hands of its buyers, Japan Industrial Partners (JIP). According to Michael Brendan Dougherty at National Review, “I’m seeing some hopeful speculation that JIP can restructure and streamline the business, keeping it going. I’m also seeing just as much speculation that JIP will wind the entire business down, while it sells or licenses the company’s valuable patents.”

No matter what happens, this news is a pretty big “whoa” moment for camera nerds like us. Olympus might have been more of a household name for photographers than videographers, but the brand had actually been making some solid strides in the crowded prosumer and professional video market, thanks to recent offerings like the Olympus Tough Tracker and the well-received Olympus OM-D line.

The news from Technicolor seems bad, and maybe a little confusing, but, ultimately, it shows glimmers of hope. In short, the company’s lenders have agreed to a plan that (if approved by shareholders and French courts) could lead to almost $500 million in new debt financing while reducing existing debt to the tune of almost $750 million. With all of that, plus the protection offered by Chapter 15, hopefully it all works out for Technicolor (and the many VFX and post-production pros they employ all over the world.)

Read the full statement from Technicolor.

For more industry news, as well as professional trends, tips and tricks, check out some of these articles below.