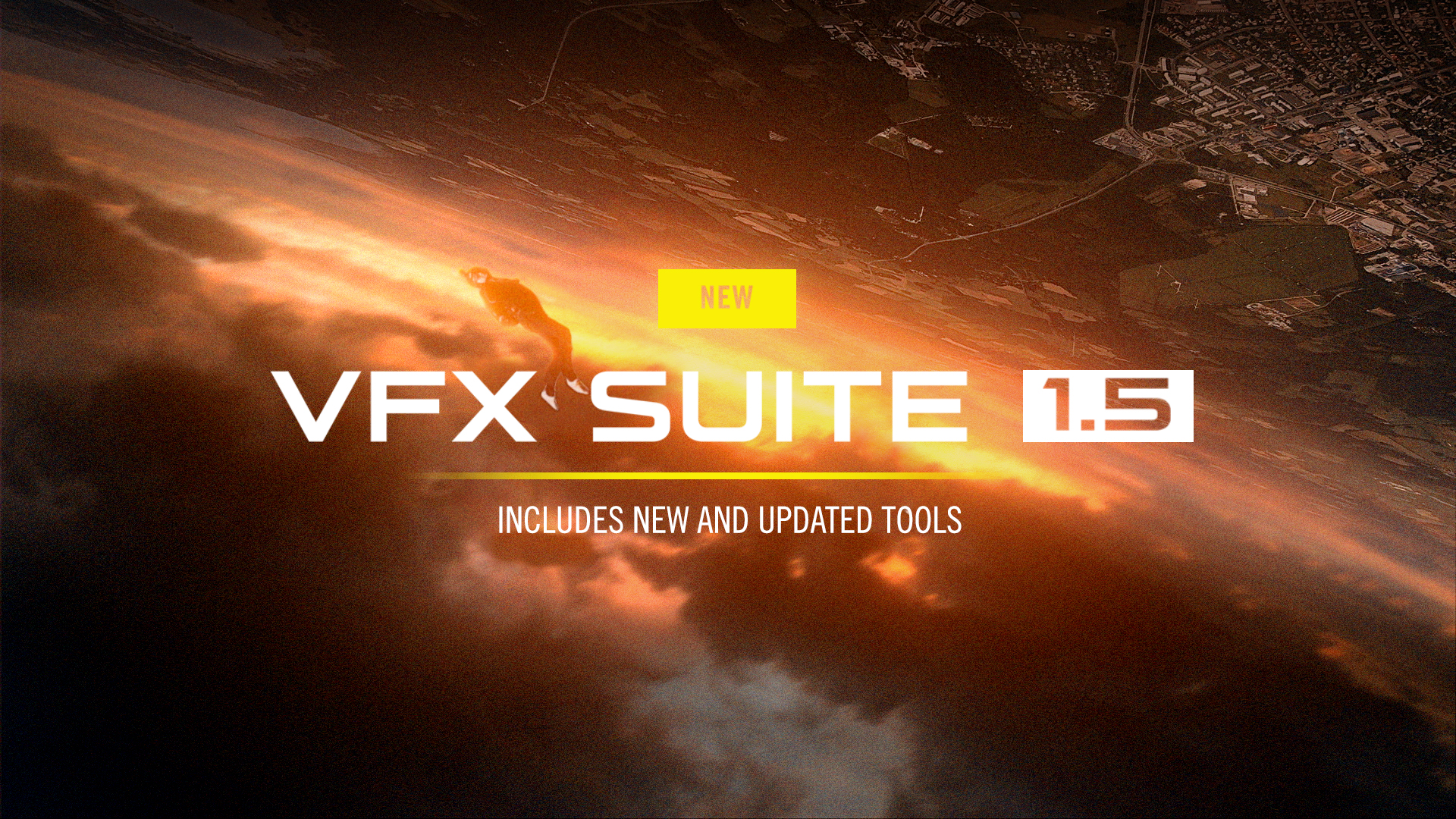 Red Giant has released a supercharged update to their VFX Suite which includes some very helpful new tools for editing in Adobe After Effects. Let’s check them out.

Adobe After Effects fans rejoice, Red Giant has just unveiled its latest update to their popular VFX Suite. This new VFX Suite 1.5 is an across-the-board update for improving its collection of visual effects tools, along with some exciting new features that will certainly continue to push the limits of your After Effects compositions.

The most exciting highlight to many might be this new Lens Distortion Tool, which we’ll dive into below. But, there appears to be nice additions and updates to some other favorites like the Optical Glow, King Tracker, Supercomp, Shadow, and Reflection.

“When we released VFX Suite last year, our goal was to solve the challenges faced by professional VFX artists by giving them next generation tools right inside of After Effects. With VFX Suite 1.5, we’re excited to build on that with new and updated tools that allow for even better visual effects and compositing results.” -Stu Maschwitz, Maxon/Red Giant’s Chief Creative Officer.

Originally released back in June 2019, Red Giant’s VFX Suite is a solid compilation of some very interesting, and quite helpful, plugins that give After Effects users an extra boost of creative solutions for creating some truly stunning renders. Counting the new Lens Distortion Tool, the complete list includes:

Red Giant has also released a great deal of updates to many of the current tools already part of their VFX Suite. Some notable updates include a new color match tool for the Supercomp plugin that can instantly match corresponding black and white points when adding new layers. There is also a new radiate feature for the Optical Glow plugin, and new distortion controls for the Shadow and Reflection plugins respectively. Here are some the updates included, which you can read more about on the Red Giant website here.

As it has been since its release, the Red Giant VFX Suite is available either as a subscription or by direct purchase. You can also purchase any of the tools individually, but the bundle represents the best savings obviously. If you are already a Red Giant VFX Suite subscriber the update will of course apply automatically. If you’re interested in checking any of the plugins out too, Red Giant offers a free trial, as well as a 50% discount for students and faculty. Pricing as supplied from the Red Giant website:

In regards to compatibility, Red Giant should unilaterally work with all versions of Adobe After Effects 2018 or later, with a few plugins also compatible with Adobe Premiere Pro for those who utilize both apps. Here are the compatibility specifications from the Red Giant website:

For more After Effects news, tips, and tricks check out some of these articles below. 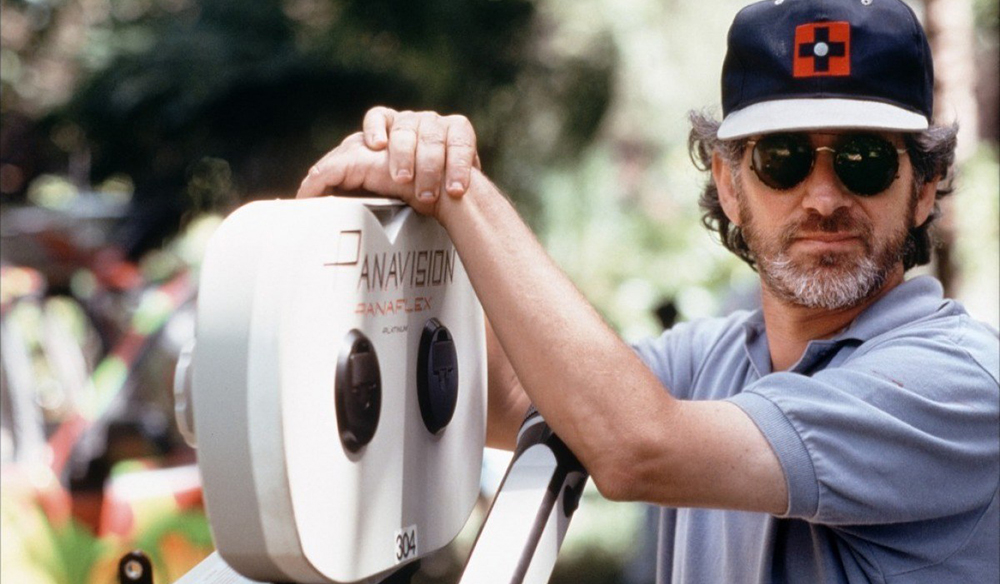