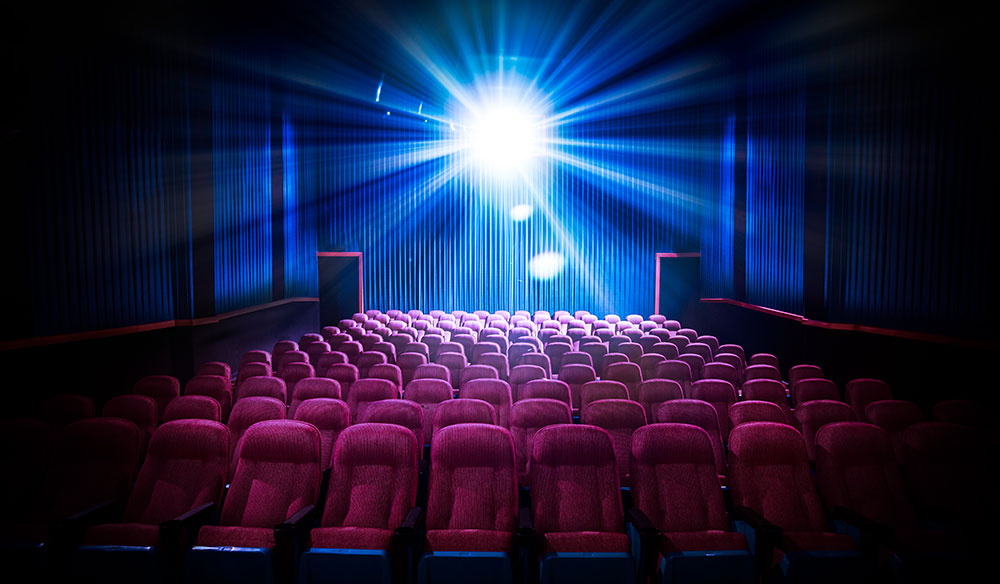 What Quarantines and Streaming Culture Could Mean for the Industry

Here’s a look at how quarantines and shutdowns are changing the future of the film industry.

For many, these last few weeks have felt like the sped-up passing of multiple years. It’s crazy to think that just over a week ago we were still looking forward to a joyous celebration of indie filmmaking at SXSW, all the promising industry announcements to come out of NAB, and the releases of giant summer blockbusters like No Time to Die, Black Widow, Fast & Furious 9, and Mulan.

Now, in the midst of a global pandemic, the industry is reeling as individuals and markets are both trying to figure out just what the heck is going on. And as news continues to break of cancellations, postponements, quarantines, and lockdowns, we’d like to take a moment to attempt to understand what this all could mean for the industry going forward. 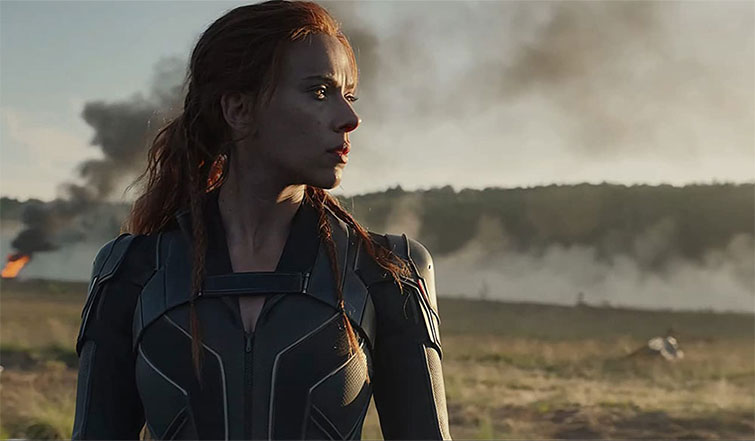 Image from the upcoming Marvel film Black Widow (Disney) — indefinitely delayed due to the coronavirus pandemic.

The Shutdowns of Movie Theaters

The first piece of news that is hitting both filmmakers and filmgoers hard is the quarantine-mandated shutdowns of movie theaters across the world. From mega-chains like AMC to up-and-coming concept theaters like Alamo Drafthouse to your local indie and community theaters, cinemas everywhere are bracing for the worst.

Early estimates are that shutdowns should last at least 6 to 12 weeks; however, lockdowns could easily last much longer. And the impacts of these shutdowns could very well be catastrophic to the smaller chains and indie theaters, which is not great news for indie filmmakers and community film fans. 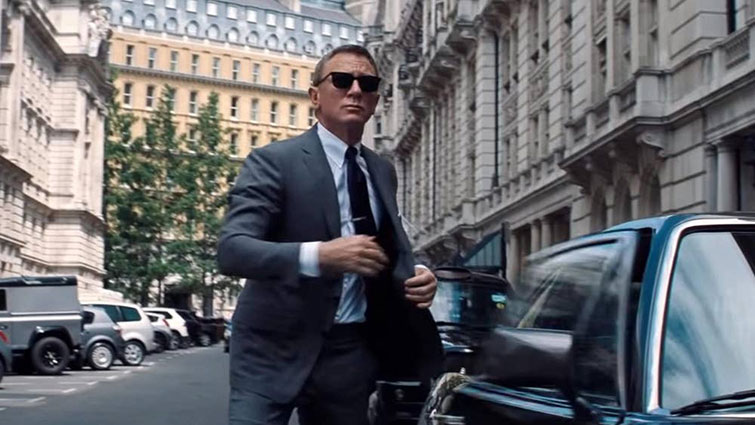 The latest James Bond film No Time To Die has had its April release date postponed until November. (Image via Universal Pictures.)

In addition to the shutdowns of movie theaters across the globe, both movie releases and film sets are reportedly being shut down as well. (And with good reason as one the world’s biggest stars Tom Hanks and his wife came down with the coronavirus while on a film set in Australia.) Major studios have also had to postpone many of their scheduled summer blockbusters.

This is of particular note for all those who work in the film and video industry as the shutdowns are across the board from the biggest blockbusters to the smallest indies that were in-production or set to begin production in the coming weeks or months. Delays and possibly cancellations will continue as many governments are mandating the shutdowns of non-necessary gatherings of 10 or more people for the foreseeable future. 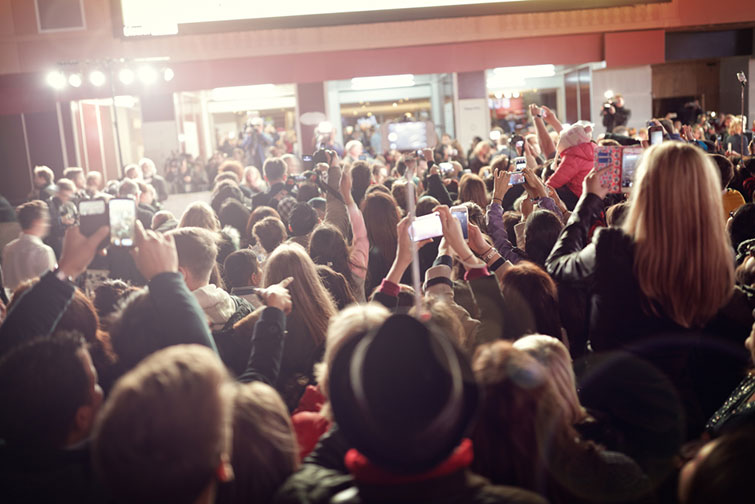 The biggest film festivals in the world have all been canceled or postponed. (Image by Brian A Jackson.)

We’ve also seen the cancellations and postponements of at least a half-year’s worth of indie film festivals from SXSW, to TIFF, to Cannes, to Tribeca. To say that hundreds of filmmakers had dedicated years to heartfelt projects (and invested countless amounts of time and resources into films that are in jeopardy of losing the huge amounts of exposure and distribution-interest that these festivals provide) would be a vast understatement.

However, not all hope is quite lost, as many of the festivals mentioned above have already started working on creative ways to encourage both coverage and recognition as festivals are implementing new experimental ways of hosting screenings online for juries, critics, and even public attendees. 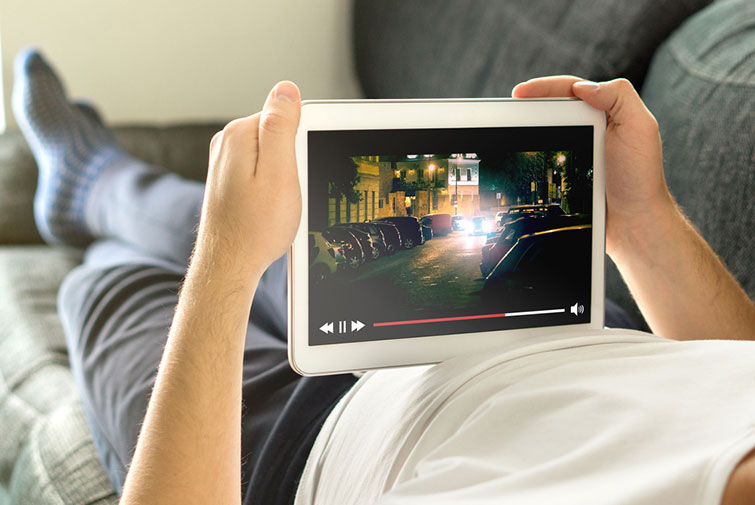 Despite all the doom and gloom, there is perhaps some good news on the horizon. Quarantine-culture is actually stimulating more growth of streaming culture. While markets across the world are falling, Netflix is one of the few exceptions, and it is likely to see some of its biggest gains ever.

There are also reports that as people are staying inside, their consumption spending is nearly doubling, making their streaming and viewing habits even more lucrative for advertisers. It’s a bit too early to tell what that might mean for film and video professionals though. 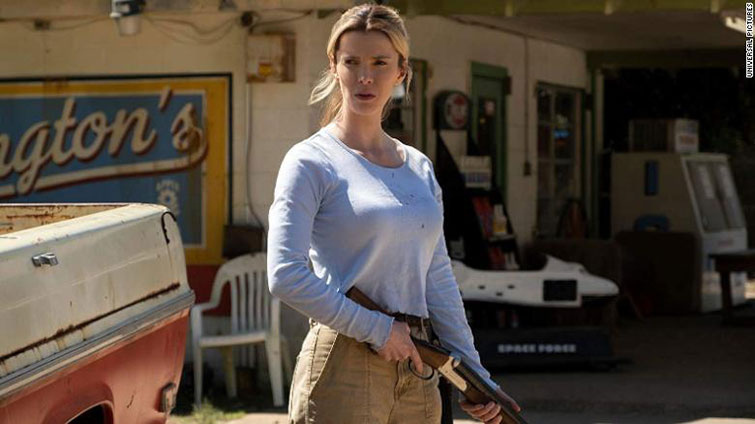 The horror thriller film The Hunt premiered as video on demand as a response to the theater shutdowns. (Image via Universal Pictures.)

Here’s one way that things could make a turn for the better though. Soon after the news of the theater shutdowns hit, studios like Universal immediately put together a plan to release their most recent films, which should have been expected to play in theaters for several more weeks, directly to video on demand (VOD). Disney has also made sudden pushes to boost their Disney+ streaming service with a surprise release of Frozen 2 and other forthcoming titles.

Results are just now starting to trickle in, but with examples like The Invisible Man and The Hunt releasing early and at a higher price than what they’d net from a theater ticket ($19.99 for a 48-hour period), there just might be an opportunity here for film to be one of the few industries that could weather the storm.

For more news, resources and industry advice, here are some great articles to help tide you over.