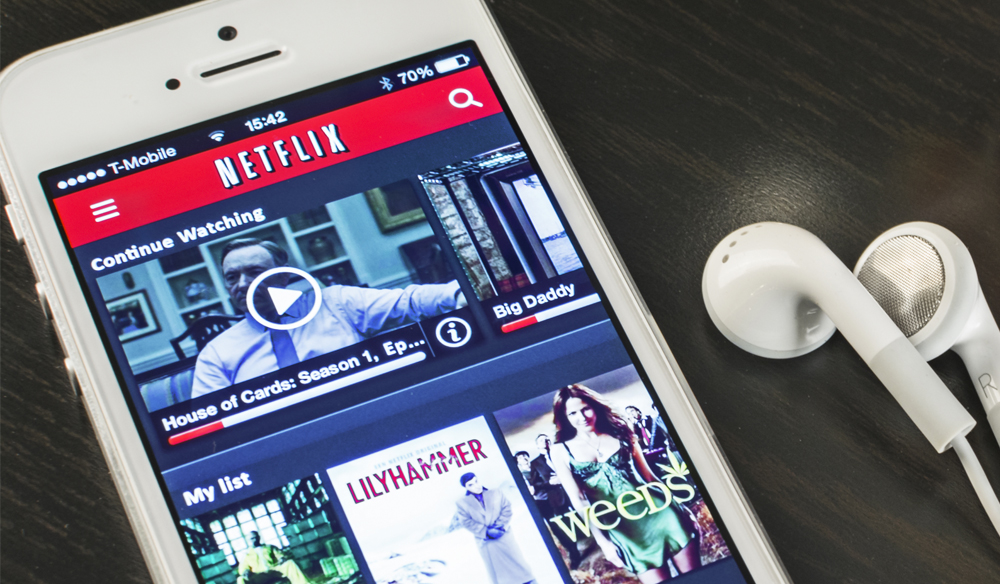 Create a Video On Demand Strategy For Your Film

The distribution landscape for films has changed significantly within the last decade. Having a Video on Demand strategy is more important than ever.

There are more distribution platforms than ever before, and audiences are no longer set on the idea that films must be watched in a theatrical environment. This is especially true of the more recent generations of filmgoers, many of which actually prefer to watch films digitally in the comfort of their homes.

As an indie filmmaker/producer, how you choose to release your film will depend on two factors – your means and your audience. However, with the rising success of Video on Demand (VOD) releases in recent years, it’s important to understand just how and why this platform can catapult your film in ways that a theatrical release may not be able to.

VOD takes many different forms and almost all of them provide viewers with instant access to films at a low cost, either for rent or to own. From a budgeting perspective, releasing your film for digital download is far more cost efficient than doing a theatrical release (not to mention that VOD is one of the easiest ways for indie filmmakers to enter mainstream marketplaces such as iTunes).

For these reasons, VOD is extremely unique in ways that benefit both the viewers and the filmmaker: it is both accessible and cost-effective for both parties.

Best of all, unlike a theatrical release, there is no limit to how large the audience for your film can be if you choose to release it through an online VOD service. You may be able to reach all sorts of additional viewers and even foreign markets that simply would not be possible with any other type of release.

In a No Film School article titled New Hollywood: How a Thriving International Market Has Changed American Filmmaking, writer V Renée notes, “…American films are heavily influenced and favored by the international box office, indicating that self-distribution through platforms like VOD is more important for independent filmmakers than ever.”

With all this in mind, it’s now your job to do the research necessary so that the proper use of VOD places you in the best position to reach your audience and get your film seen by the masses.

One of the first steps in your journey for VOD distribution is to ask yourself some tough, though realistic, questions when it comes to the distribution of your film. Is it all about the bottom line? Is your intention just to get a deal, of any kind, and move on to your next film? Or do you want to reach as many viewers as possible?

There are many “stores” on this platform – Netflix, iTunes, Hulu, Amazon Instant Video, IndieFlix, Vimeo, YouTube, etc. – which give viewers the ability to easily watch videos in the comfort of their own home.

Depending on what your ultimate goal is, the platform(s) on which you choose to distribute your film will vary. For more on the different platforms, check out our earlier post, The Breakdown of Major Online Film Distribution Platforms.

3. Create a Plan and Stick With It

If it is your first time navigating a VOD release for your film, you may be intrigued by the platform that wants ALL RIGHTS to your film. At a glance, especially for a first time filmmaker, this may seem like the right thing to do. However, your VOD strategy is just that – a strategy, so don’t feel that you need to put all of your eggs in one basket.

There is no one right or wrong answer for which platform to choose, but you must know your film and the habits of your audience. Create a strategy where your film is released on a particular platform where it’s most likely to perform and sell well.

The cornerstone of a film’s successful release, whether it be digital or theatrical, is the creation of a customized distribution strategy. While making films is tough, especially when you’re the one wearing just about every hat, it is vital to your film’s success that you come up with a release strategy as early on as possible to ensure that you actually get your film seen by the world.

Another great perk of creating a strategy early on is that you will increase your funding options, as people like to invest in people with a vision and a strategy – and your film will be far less risky if you have all your ducks in a row.

While we’ve already touched on much of what you need to do to successfully launch your film via VOD, there is one more digital community we haven’t explored, which is your own online network. If you’ve got a vast network of loyal followers, whether it be on Twitter, a personal blog, or even a strong presence on online forums, you may want to consider releasing it yourself through a custom sales website for your film.

This way, you can sell your film on your own terms and have full control over how and where it can be purchased. Or alternatively, even if you don’t want to take things to this extent and still prefer to use a more traditional VOD approach, you should still tap into your own social networks to promote it as much as you can.

You are your own marketing team much of the time with an independent film, so do whatever you need to do to get the word out.

There are no shortage of opportunities out there for you and your film, you just need to reach out and grab them.

Many excellent films have gone by the wayside merely as a result of a lack of vision for their distribution, which is truly a shame given their potential for success. Decide from the get-go what you want from this film – profits, visibility, or both – and create a plan that addresses just how to achieve the goal.

Understand how to navigate the platforms based on your needs and don’t overlook the power of your online presence. With VOD, success has less to do with big name platforms and more to do with a great marketing strategy. For more insight into the business of film distribution, check out the following links:

Have any experience with VOD distribution? What was your Video on Demand strategy? We’d love to hear your stories in the comment section below.
e w
More articles from this Author