Create A Vintage Look in Post with Film Stocks

Want to add a classic analog look to your digital video projects? Apply a vintage film style to your footage with the new Film Stocks plug-in.

Film Stocks, the newest plug-in by Digital Film Tools, quickly applies the classic analog look of film to your video footage.  The plug-in simulates over 288 color and black and white film stocks, giving your digital images a vintage or cinematic feel (a look that’s totally en vogue right now).   The preset styles are based off of real-world film stocks from Fuji, Kodak, Polaroid and others.  Want to recreate the popular vintage presets found on Instagram?  Film Tools includes settings for the lo-fi photographic looks from Logo and Holga plastic cameras.  Tweak one of the Film Stocks presets and save it, to create a totally unique (and reproducible) look of your own.

Purchase a license and run Film Stocks within multiple video editing and motion graphics applications on the same machine (works with After Effects, Motion, Premiere Pro, Avid, FCPX and earlier versions of FCP).

Film Stocks is currently available for $195 from Digital Film Tools. 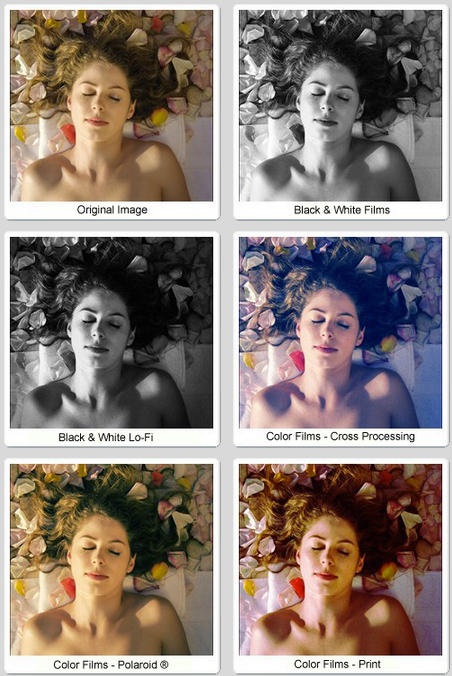