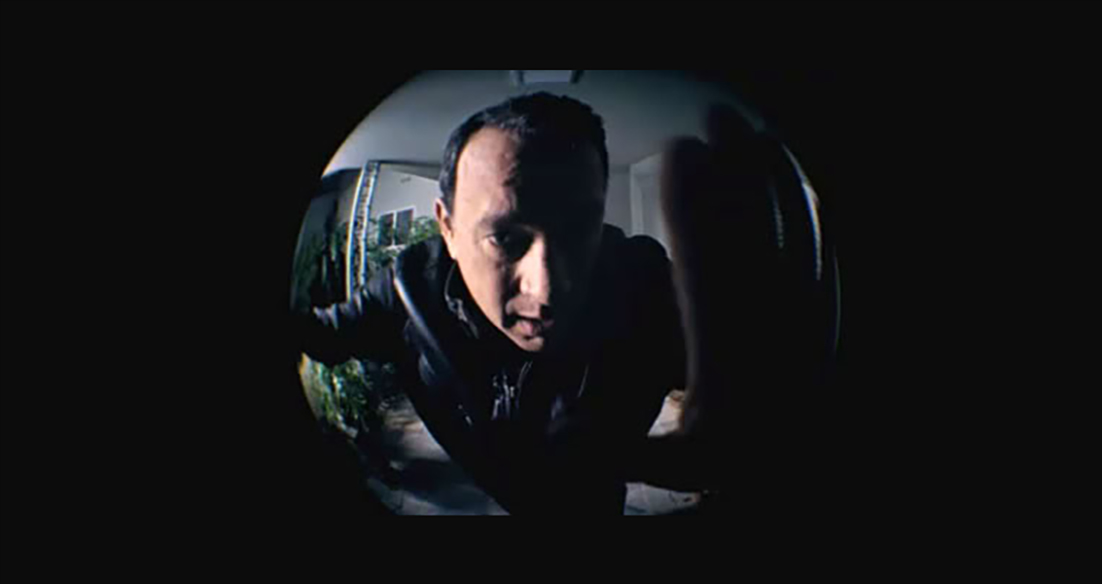 Video Tutorial: Create A Peephole POV in After Effects

Onscreen peepholes are versatile perspective tools. Learn how to create the effect in this video tutorial.

I’m sure everyone has seen the classic peephole point-of-view shot. These shots have appeared countless times throughout film and television history. Peepholes POV shots can really add an interesting dynamic to your scene. You can produce this effect in a number of ways, from using an extreme fish-eye lens, to using a cardboard cut-out to create a vignette (a technique employed by many no-budget filmmakers). However, for this tutorial, we’re going to create the shot with a wide angle lens — the wider, the better.

So, let’s have a look at creating this in After Effects.

First, download the free peephole project files and video assets in the tutorial.

Here is our “before” shot: 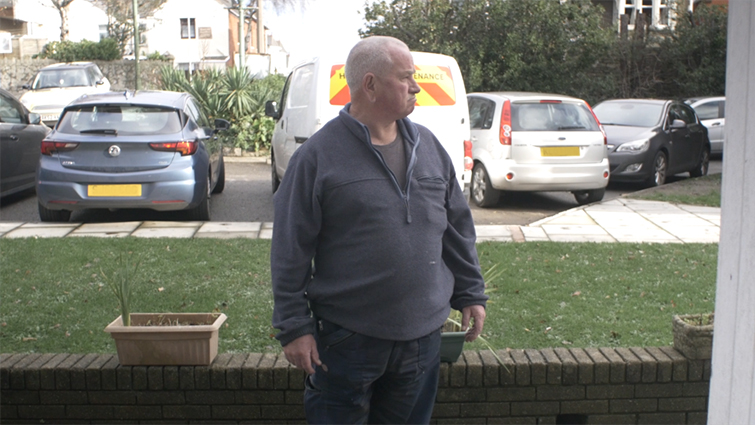 This is a premade composition at 1920×1080. We’ll only be using three elements: the footage, a pre-made peephole layer, and a lens dirt texture.

The very first thing we need to look at is creating is the optical distortion. A peephole has a convex surface to magnify the image outside the door. Therefore, something or someone standing in the center of the field of view is going to be disproportionately larger in the center. There are a number of ways to do this in After Effects. I’ve found that the best way is to use the Optics Compensation effect. 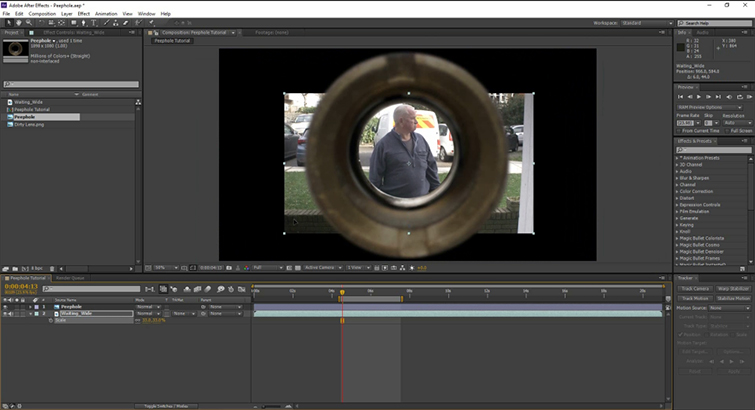 First, you are going to need to change the FOV orientation to vertical. Then, increase that field of view to something that looks good for your shot. In the example clip, somewhere around the 80 mark works well. We’re also going to create the curvature of a convex lens and position the view center by the man’s head, instead of his stomach. That way we can still see his facial expressions. 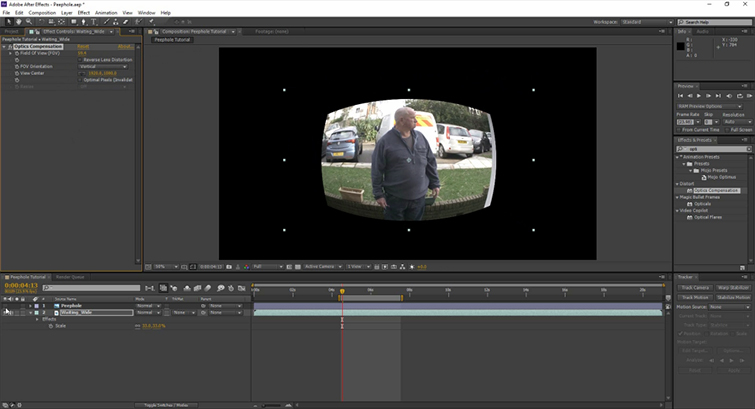 It’s looking good, but it still seems like it’s just a video clip played through a circle. We need to apply a CC Radial Blur because the edges here look a little too clean. We are going to change the type from scratch to straight zoom and increase the amount accordingly — around the 5 mark looks good — and again we will position the center on the man’s face. 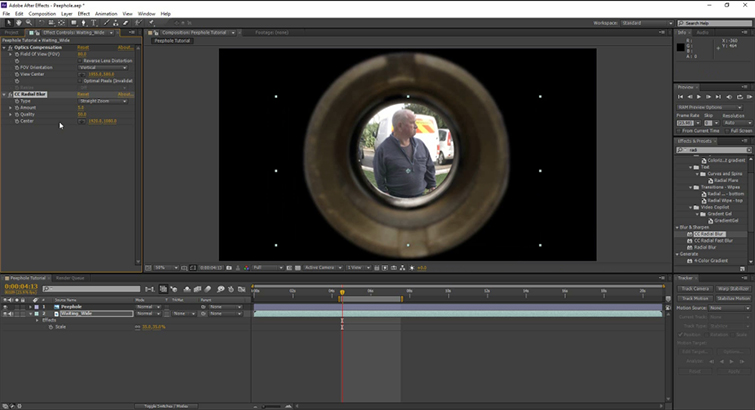 For our last touch, we’re going to bring in the dirt file and place it above the video layer but beneath the peephole, and we will change the blend mode to screen. We’re going to copy and paste the effects, but you may notice it messes up the placement of the layer. Simply adjust the view center accordingly.

There we go, the final result. 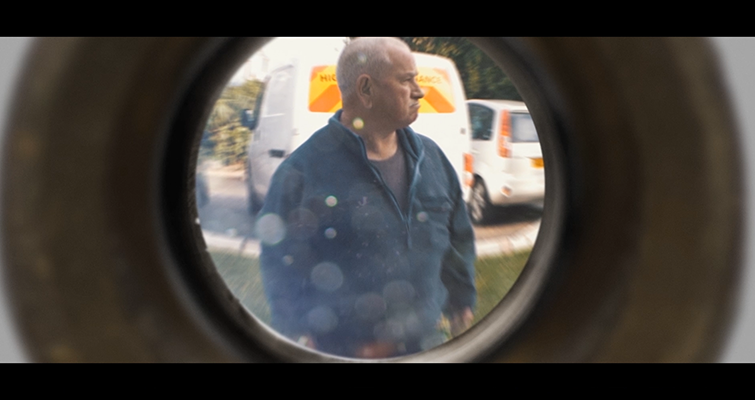 When I bring the clip back into Premiere Pro, I use these camera shake for Premiere Pro presets, which add texture to the shot.

Bonus tip: I would suggest using a different focal length if you have a shot of the person outside of the door, as I’m sure at least a few people will recognize the shot characteristics if you just cut back to the same shot without the peephole effect.

Do you have tips for creative lens distortion effects? Let us know in the comments.