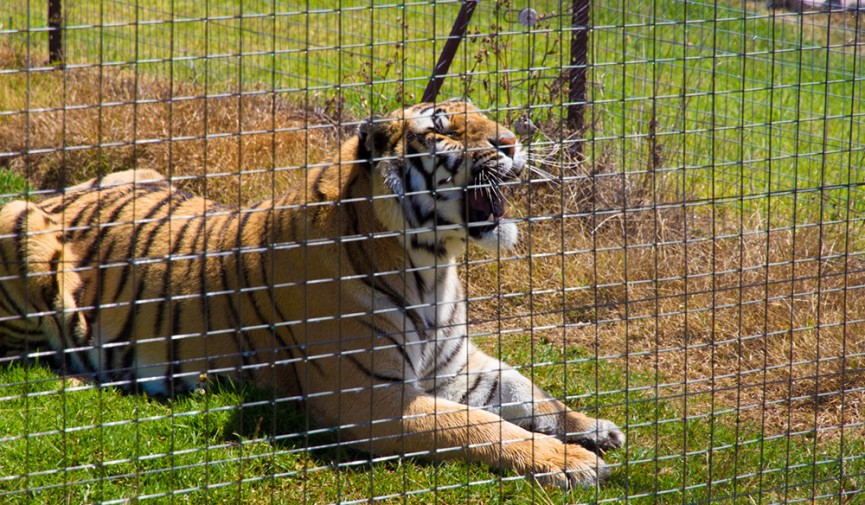 Photoshop can be a source of techniques and inspiration for color grading. Learn how to emulate the software’s vibrance effects in DaVinci Resolve!

One Photoshop parameter that always seems to improve the image is the Vibrance slider inside the Camera Raw settings. Vibrance adds saturation to only the least saturated colors, leaving objects with already high saturation alone. While there’s no doubt that Photoshop’s algorithms are quite sophisticated, let’s try to emulate the action in DaVinci Resolve.

The original image when it was imported into Photoshop using Camera Raw. 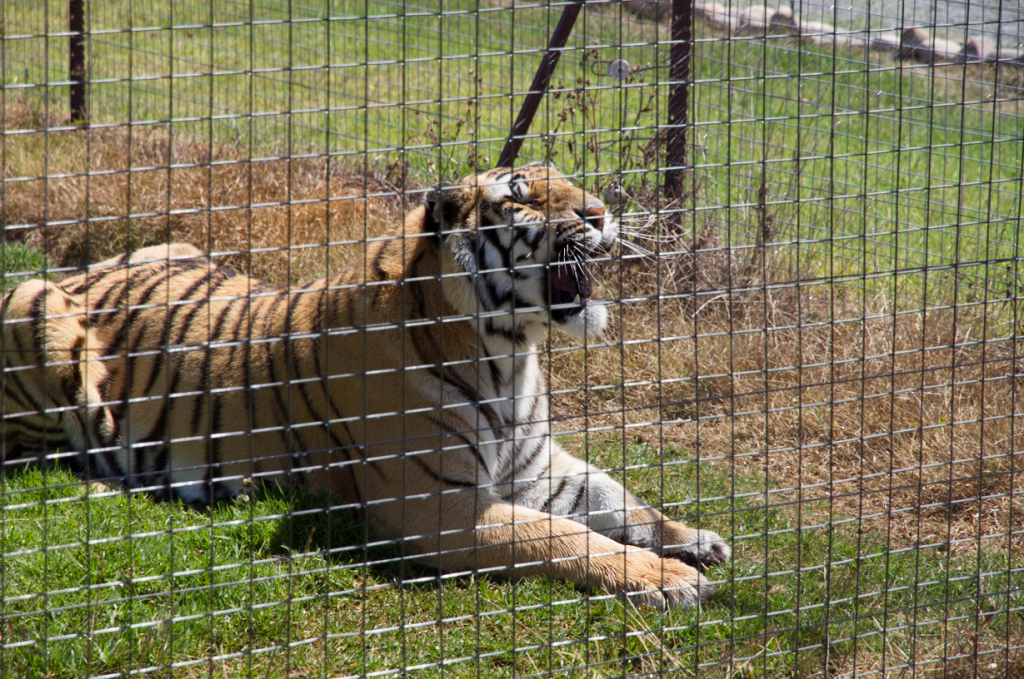 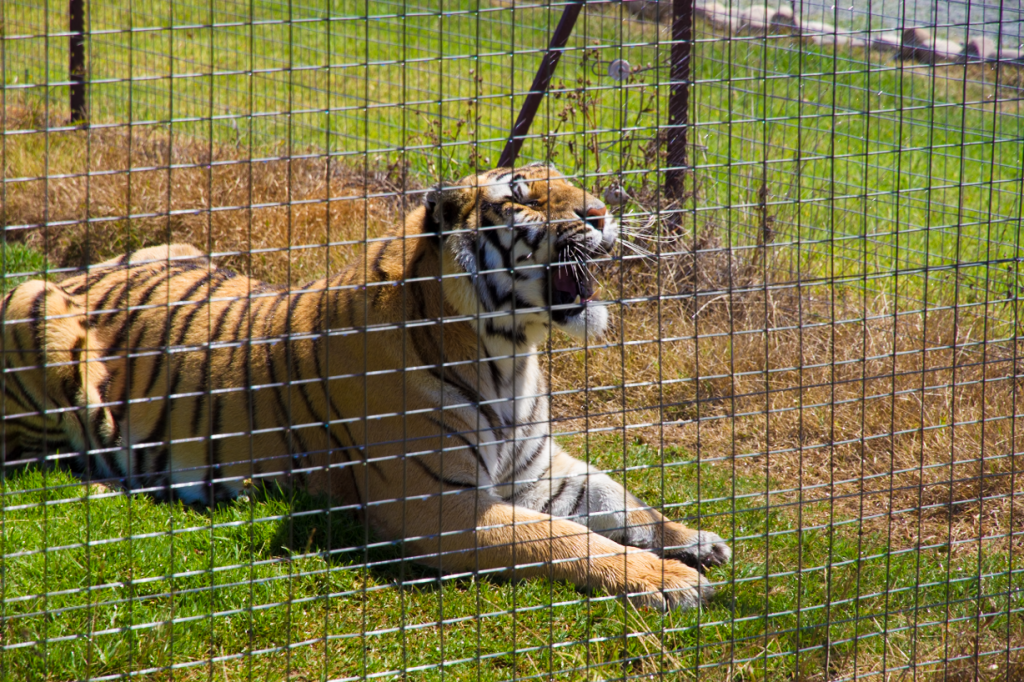 For comparison, here’s Photoshop’s Saturation function set at 68. Most would agree it’s been pushed too far. Vibrance is a much more subtle effect that we’ll try to employ in Resolve. 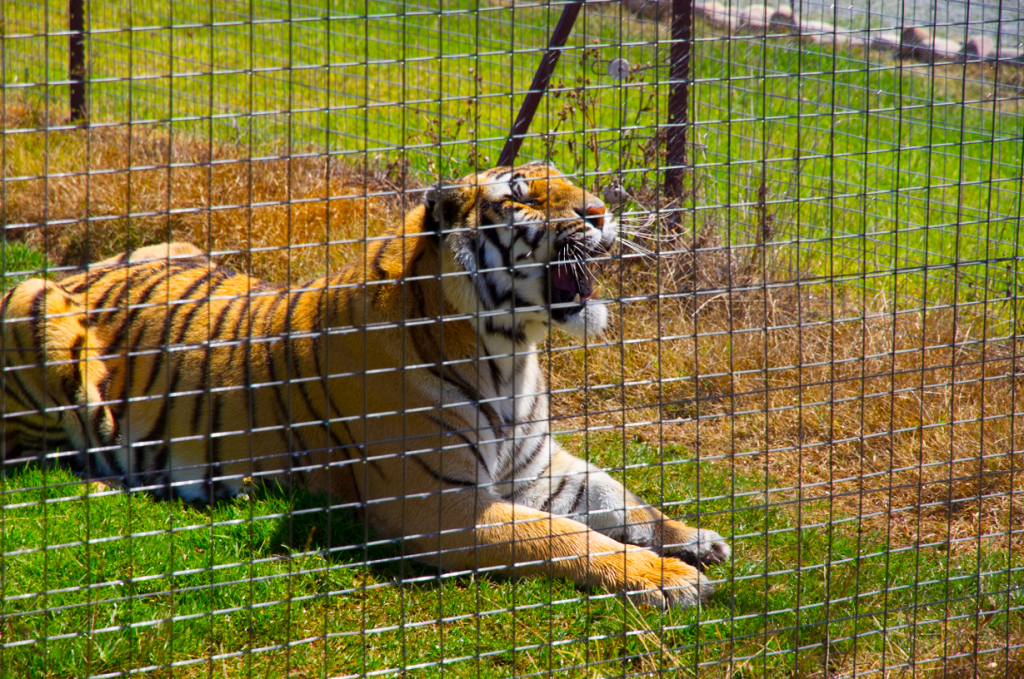 First, qualify a key just on saturation, leaving luminance and hue alone. Pull up the Saturation Low and turn on your Highlight so you can see what parts of the image you’re qualifying. Next, affect Saturation Low Soft to make sure the correction dissipates without any artifacts. Invert the key and slowly bring up the Saturation to see how the image is affected. You may need to change the point at which you’ve qualified the key to get the results you want.

Here’s the qualifier, where only Saturation has been affected. When using this effect, the values you’ll want to separate will be on the low end of the saturation spectrum.

The result of the key. Don’t forget to increase the Blur Radius. 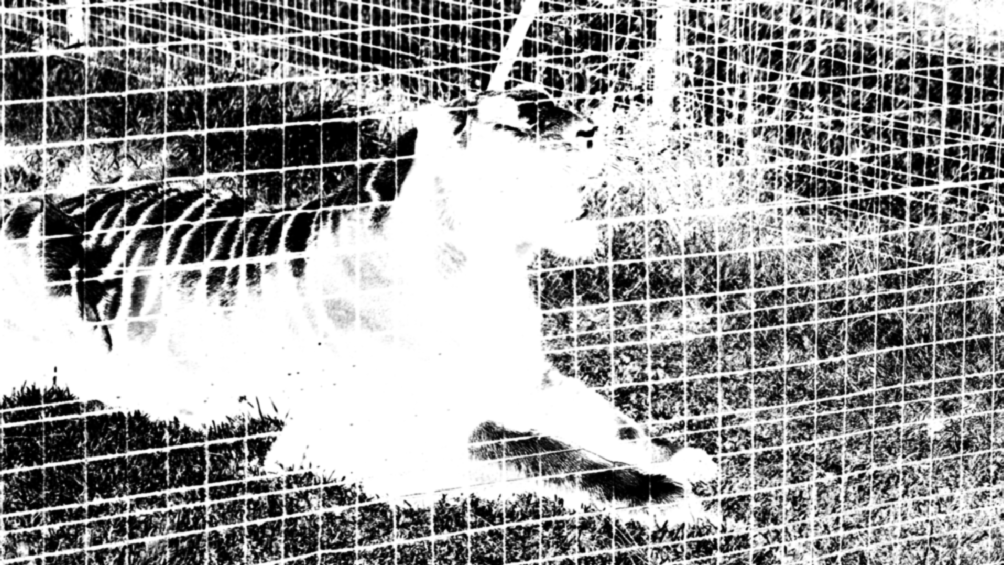 The qualification can now be inverted to process the more saturated parts of the image as well. This little trick is one way to achieve uniform saturation across the whole image.

If you find this useful, save it as a preset in your Powergrade stills store for use in future sessions.

Got any color grading secrets that you’d like to share? Let us know in the comments below!