Deity, the microphone brand that spawned from Aputure’s shotgun mic, has decided to throw their hat into the ring and compete with companies like RØDE and Azden with their new system: the “Deity Connect.”

I know what you’re thinking: “It’s a wireless mic. What features could it have that makes it stand out? Does it transmit sound from a microphone wirelessly? Cool.” Trust me, though. This thing is pretty cool. Here are the specs that put it a cut above its competitors.

A Dual-Channel Receiver with Top-Down Ergonomics 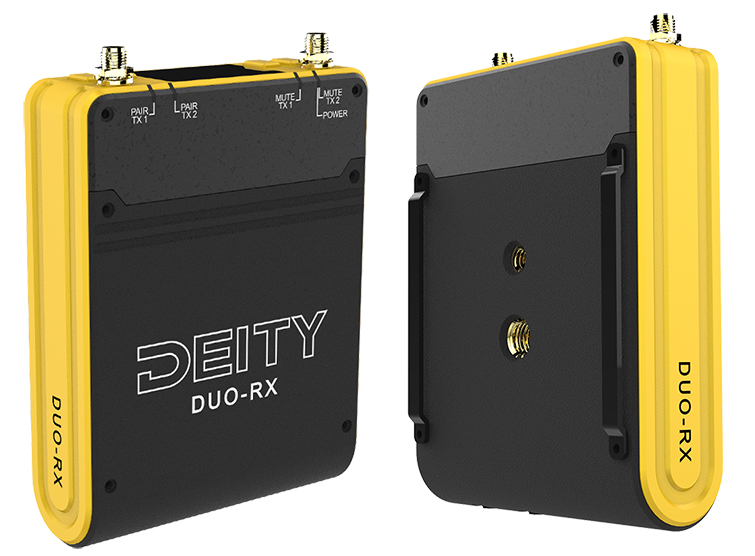 Running two lav mics on your shoot? With the Connect, there’s no more trying to velcro two receivers onto your audio recorder or camera. One receiver can read both transmitters. The receiver (called the “Duo-RX”) is itself a marvel to behold. Its LED panel and interface buttons are on top of the receiver, so you can manipulate all of the settings in your sound bag on your hip without taking the receiver out.

If you’re mounting it to your camera, the LED panel and buttons will be facing you instead of the ceiling for easy access. You can also control the settings of the transmitters (called the “BP-TX”) from the Duo-RX, which is a first for a wireless mic system in this price range. 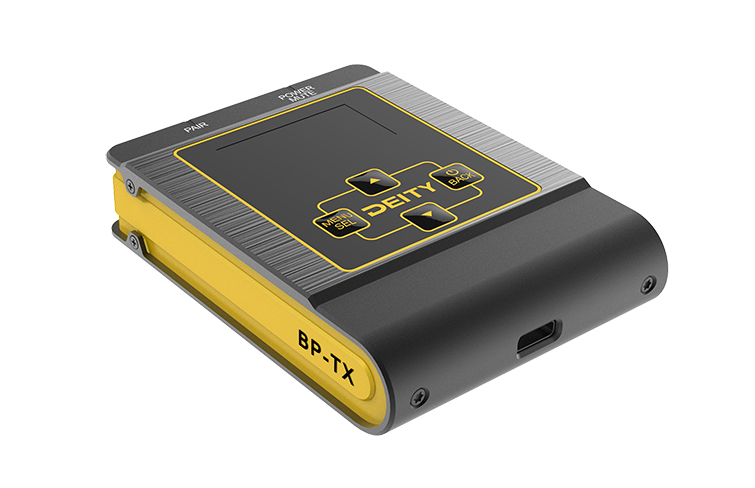 I’m a pretty big fan of USB-C, especially now that most of my devices are shifting over to this port. The big plus of USB-C ports is that you no longer have to keep loads and loads of batteries on hand. We’re not entirely sure about the charge time yet, but if a USB-C port can charge a Pixel phone in under 40 minutes, I’m sure you won’t be waiting around for long to fully charge this thing.

The technical aspects of the Deity Connect speak for themselves:

The Deity Connect ecosystem uses a proprietary protocol that was engineered with several mechanisms to ensure a strong audio link while at the same time co-existing peacefully with other 2.4Ghz devices using the same frequency band.
The first mechanism is adaptive frequency hopping, automatically hopping before RF interference even happens. At any given time, the BP-TX is hopping between 9 different frequencies. The Deity Connect system is more than just a transmitter and a receiver link – it’s a bi-directional transceiver system that is always scanning and mapping out the whole 2.4Ghz frequency band, coordinating and planning the 70 frequency hops.
The second mechanism used to prevent RF Interruption is called Listen-Before-Talk. If RF Interruption is detected or even thought to have taken place, the system will add the audio and data in the next two frequency hops after the ‘bad’ hop. The DUO-RX will then add that extra audio and data back into the stream as if the ‘bad’ never existed, giving you an uninterrupted stream of audio from your transmitter. Deity Connect uses the natural latency in the system as a buffer, allowing it to absorb ‘bad’ hops much like the CD Player Skip Protection feature but in a millisecond flash.

This all sounds great, but how much does it cost? 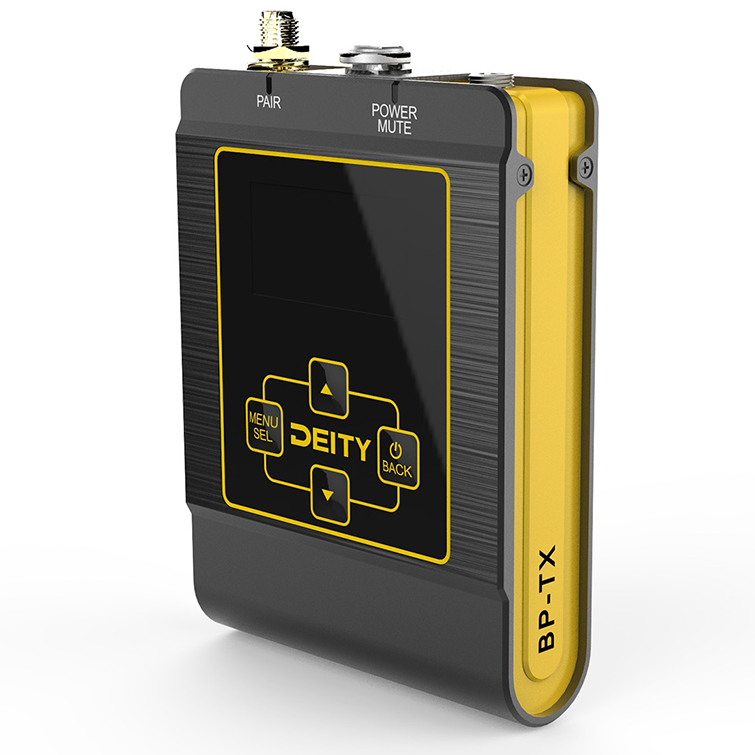 As of the publication of this article, we do not have a definitive price point — but according to our sources, the price will be “extremely competitive” and “surprisingly affordable for the quality of the build.”

So don’t go out and blow your money on an expensive lav kit; it might be worthwhile to wait and see what the Deity Connect can offer you.

If you aren’t too familiar with Deity’s products, they’ve actually got some really amazing gear. Just recently, we received an S-Mic 2 — their flagship shotgun mic — that we will be reviewing in the near future. 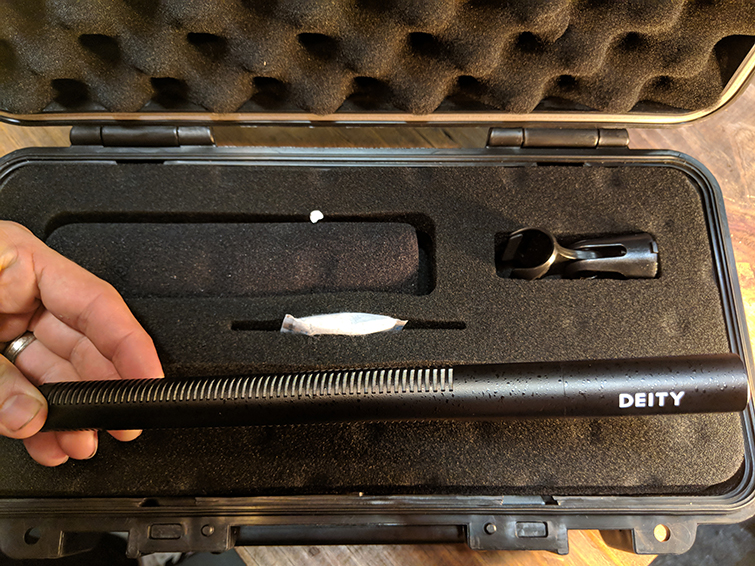 For more information about the S-Mic 2, check out their trailer:

All images via Deity.

Looking for more info on the filmmaking industry? Check these articles out.