A Look at The Masterclass Sound Editing of “A Quiet Place”

“A Quiet Place” uses sound design and editing as powerful narrative elements. We took a closer look to see how it crafts this unique soundscape.

From playing everyone’s favorite buddy in The Office to writing, directing, and starring in the recent hit indie horror film A Quiet Place, John Krasinski has achieved an inspiring career transition. And while the feature is a great example of genre filmmaking and suspenseful acting, it’s also a surprisingly excellent source of sound editing information and inspiration.

So, based on the featurette above, let’s look at some masterclass lessons provided by Krasinski and the team behind A Quiet Place. 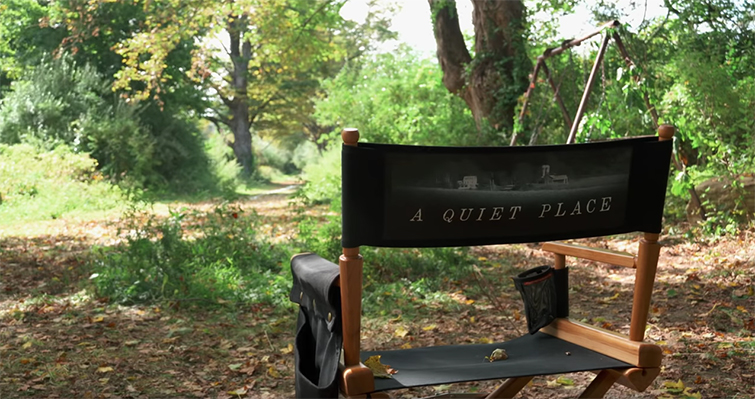 “There’s always backgrounds on in a movie, always some sort of ambiance. From a room tone to outside to crickets to wind. And there’s two or three times in the movie where we turn it off completely.” —Producer Andrew Form

One of the first things you realize when you remove dialogue from a film is the power of sound and sound effects. There’s always something, as producer Andrew Form explains. However, once it’s highlighted, it becomes even more powerful when you remove what’s left.

The Shades of Quiet 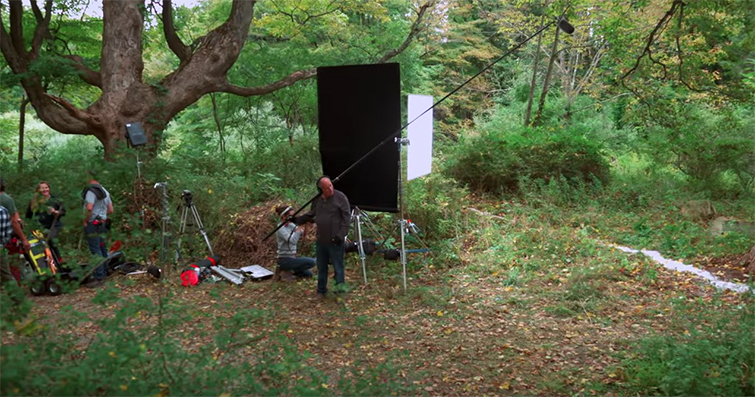 “People might assume that a film that’s really quiet and has a lot of silence is a lot easier to do for sound designers than a big bombastic wall-to-wall extravaganza. And in fact the opposite is true, it’s just as hard to do a quiet film if not harder. Every little detail becomes a huge thing. —Supervising Sound Editor Erik Aadahl

Throughout the film (for those who have seen it, or are interested in seeing it), there is a richness to the sounds, and there are different levels of quiet. Krasinski’s sound team was one of the tops in the business, having worked on many of the Transformer movies and other Michael Bay films; however, they had to find new ways to create dynamics in their design.

The Importance of Foley

“The foley team, Foley One in Toronto, they did a fantastic job because this a really demanding movie to work on. All those little details are exposed. They’re going to hear every single footstep and it’s got to be just right.” Co-Supervising Sound Editor / Sound Designer Brandon Jones

To keep audiences on their toes, the small and detailed sounds become just as important as the visuals. Foley production (which you can read more about here) became a huge element in the final mix as every little nuance was part of the rising stakes and the film’s suspense.

All images from A Quiet Place (Paramount Pictures).

For more sound design and editing tips and tricks, check out some of these articles.