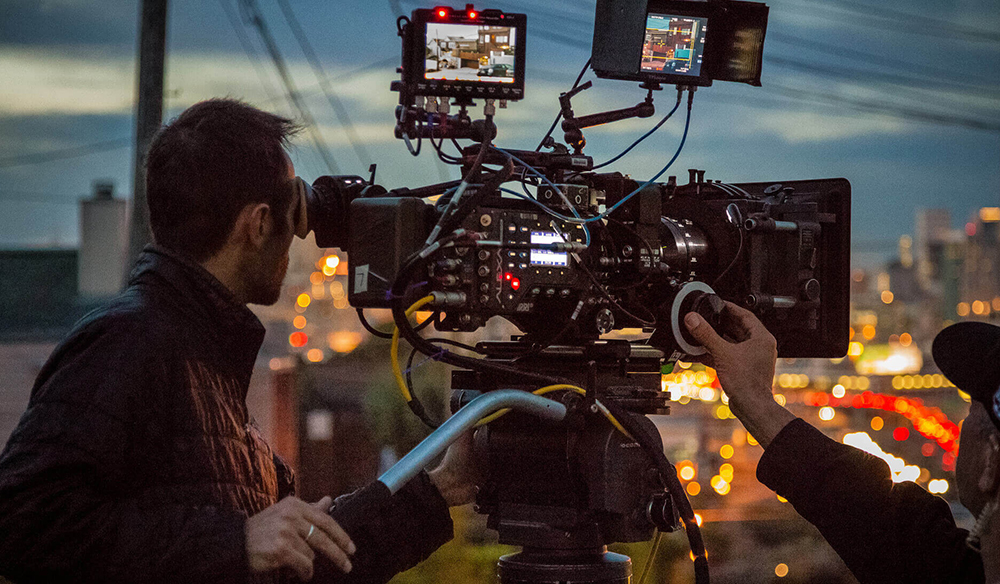 Do You Need to Own a Professional Cinema Camera?

A few years back I bought a RED — and it very nearly financially crippled me. The following will help serve as a guide for those who are torn on if they need to acquire a cinema camera.

In 2010 I said goodbye to my small coastal town and headed to the nearest university that offered a filmmaking course. In current western culture, it’s a common notion for first-year students to spend the majority of their time partying, drinking alcohol, and making social memories to last a lifetime, with little studying.

I, however, would spend countless nights tucked away in my living quarters spending hours browsing Vimeo and YouTube looking at RED footage. The RED SCARLET was about to drop in the next year, and all I wanted was to have one. For what reason? I wasn’t too sure.

However, I knew I needed a cinema camera, a professional industry working cinema camera, not a high-end prosumer camera like the c300 or Blackmagic URSA (even though they were not out back then). I needed something that was used for feature films and episodic dramas. I had to have my footage to look the same as Hollywood.

Even though multiple factors contribute to the appearance of that cinematic image — art directors, colorists, lighting technicians, costume department, the $150,000 lens attached to the camera — I still wanted one. Although the RED ONE was priced at $25,000, it did not seem like an unobtainable amount in comparison to something like the ALEXA from ARRI. After two years of saving and trading in my then camera kit, I may very well have enough. It was a possibility, not a dream. 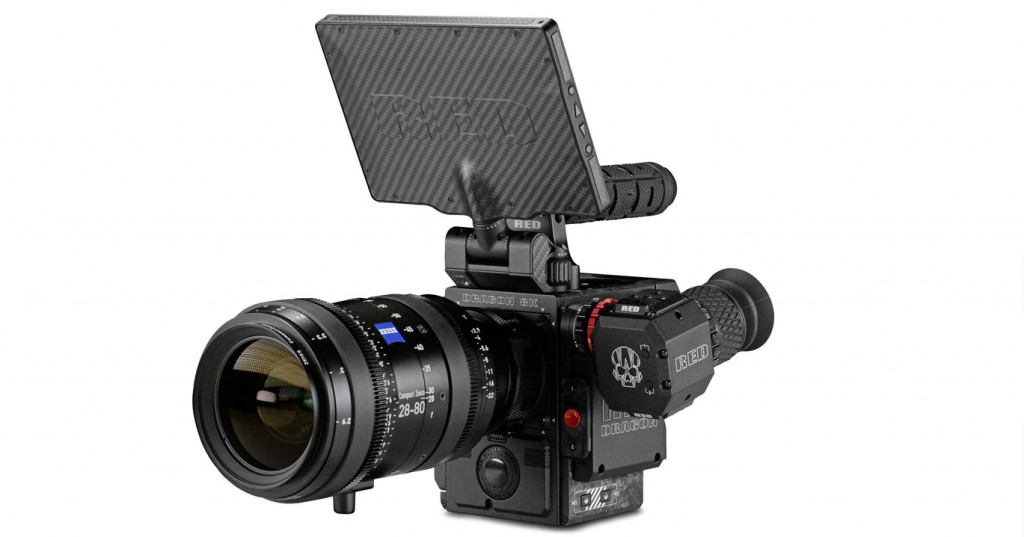 I imagine many new and aspiring filmmakers have had the same dream: Owning a RED or an ARRI or any of the new lines entering the high-end market each year. It’s common for people to want something for the sake of wanting it, and not needing it. I remember watching Blood on My Name from Whitestone Pictures in 2011 Immediately after watching the short film, I checked to see if there was a behind-the-scenes video. Luckily, there was.

Despite there being more than a dozen talented crew members, professional lighting and grip gear,  Sean Bridgers and Justin Welborn (two working actors in Hollywood), all I noticed was the ARRI. “Ah,” I thought. “That’s why it looks so good. I too need a cinema camera.”

In 2012, RED took the RED ONE MX, discontinued the line, and put all of the refurbished models up for sale for $4,000. It was 4k for $4k. Completely unheard of at the time. The battle-tested MXs were sold out within two weeks. I was lucky enough to secure one, and it was one of the worst financial choices I have ever committed to.

To avoid making the same mistakes that I once made, let us look at three principles you need to take into account when acquiring a camera like this. 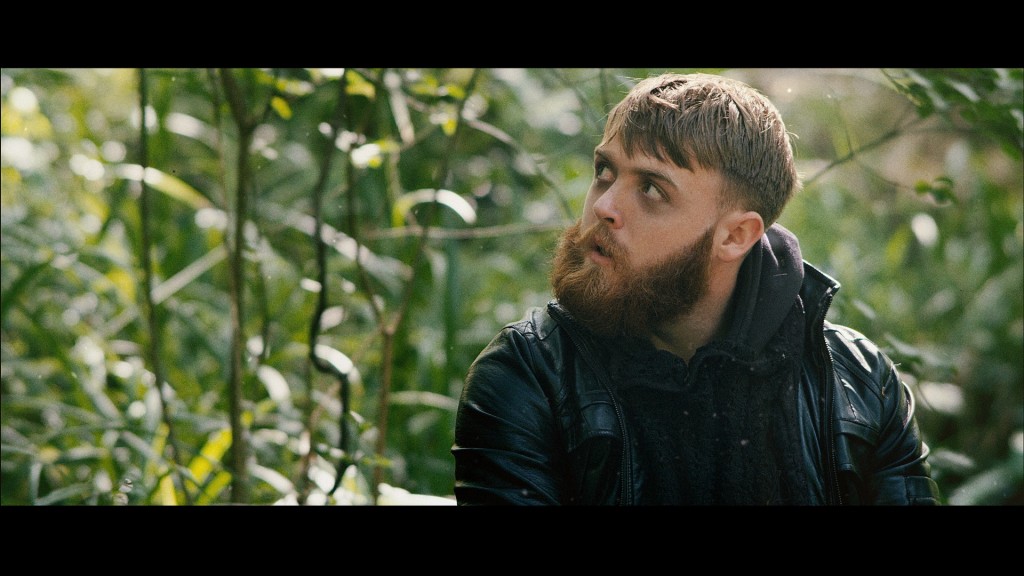 One of my shots using the RED ONE MX.

Let us first consider that if you are a professional working camera man, then you don’t need to continue to read the rest of this article. Yet, if you’re a working videographer (maybe weddings or music videos), or perhaps you’ve been shooting passion projects and want to take the next step up regarding your camera equipment, then please, read on.

I must also say this is in no way a jab at the RED ONE or RED itself. I very much loved the camera and the company. The R3d codec is extremely powerful, and both the hardware and software produced nothing but beautiful images. I’m sure if I had acquired another cinema camera at the time I purchased the RED ONE, I would be writing the same story but citing a different brand.

The most important factor to take into consideration is the return on invest (ROI). Although the RED ONE has long since been discontinued, the RED RAVEN has currently taken its place as the budget model of RED’s line up, and for just $6,950 you can have your own RED RAVEN brain at the start of next year.

The core concept of investing is that over time you will receive your investment back plus profit. Naturally, the first question to ask — will a cinema camera double or even triple your income? Look at the market you’re currently in and see if you can push for more income. For example, if your core market are couples getting married, will they be willing to pay an extra $400 on top of the norm to cover the expense of hiring a videographer with a cinema camera? Would the money being invested in the cinema camera be put to better use in acquiring extra tools for your current setup? Drone footage is currently extremely popular — would a drone be a better investment over a camera that can provide an extra few stops of dynamic range?

This is a tool — a craftsman’s tool — and it’s going to be an expensive purchase. Plus, you’ve got to remember — with most cinema cameras, the lowest-priced option is usually just the brain (the camera itself), so there is a lot more to acquire and spend. 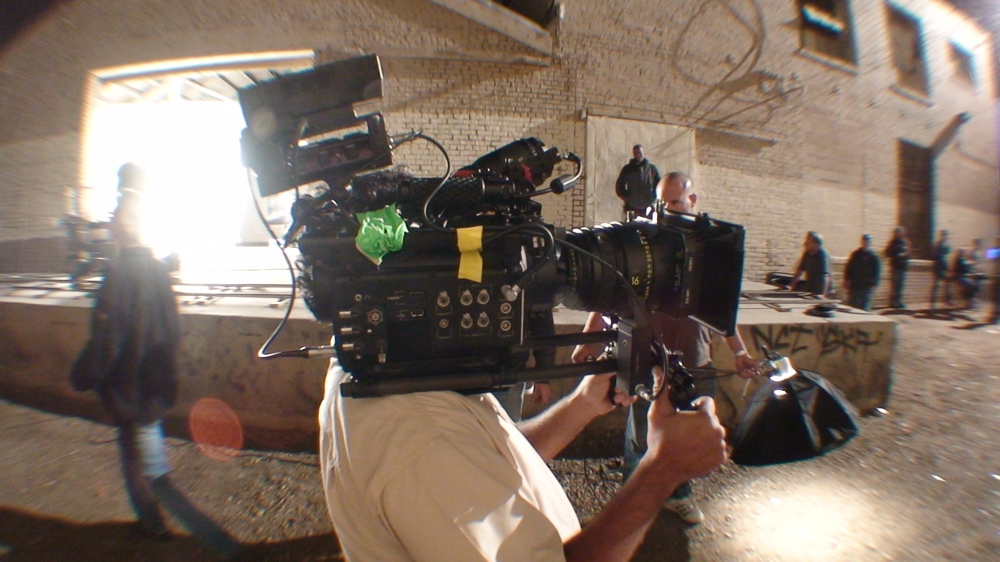 Let’s assume that you, the unnamed reader of this article, earn around $29,000 a year after taxes from wedding videography. The business is not yet a steam train burning at 100 miles per hour, but it’s been growing at a good pace for last two years, and soon you’ll likely hit the median salary for a wedding videographer.

A Red Raven package with extra media and batteries will probably cost you around $13,000. That’s essentially half of your annual income, and it’s more than likely that, after bills and expenses are paid, $13,000 isn’t just sitting in the bank. You may very well be in the red for a few months.

As we are obsessed with getting the best possible image, it’s easy to get caught up in the idea of needing to own what can give you the best results — but sometimes it might not be worth it. On the flip side, you may be stagnating with your current setup, earning the highest pay range within that field, but you’re unable to proceed because your equipment can’t achieve the results needed. Now might be the time to branch out into a different field and look at investing into something bigger.

As stated before, if you’re paying for the lowest package, it is usually just the brain. When RED lowered the price of the RED ONE MX to $4,000, a lot of websites ran with the headlines 4k for $4,000. It seemed like a preposterous claim at the time — and it was.

Then you need to look at secondary purchases such as rigging and carry cases. Two top mounts for 15mm rods cost me $240. That was once the price I paid for a semi-professional photography tripod with a fluid head. Now $240 was only going to get me two top mounts. The price level was not a gradual rise from DSLR cinematography. As the price range of cinema cameras is so high, third0-party companies do not stand idle with pricing their accessories. Unless these top mounts were made from silver, there’s no way the cost of these were justifiable. At most, they probably cost around $10 to produce.

While the brain was at $4,000 (after shipping and import tax to the UK it was closer to the $4,500), the accessories needed quickly jumped the price up. While I was able to acquire a lot of refurbished accessories, they still emptied my pocket:

That 4k for $4k quickly became close to $8k. I had to sell the majority of my existing kit to acquire everything else. Remember that $200 tripod? Say goodbye to that. The fluid head could support up to 7kg. That’s more than enough weight for a DSLR, a heavy lens, and a monitor — but a 30kg rig? No.

I had purchased a book — RED: The Ultimate Guide to Using the Revolutionary Camera — and in one chapter the author states that you can pick up a used cinema camera tripod for around $5,000! At this point, I was not sure what I had got myself into.

I’ve spoken to a few fellow filmmakers who also made the jump without realizing the external factors that come into owning such a kit — and this is where I lead into the next section.

3. The Ability To Shoot 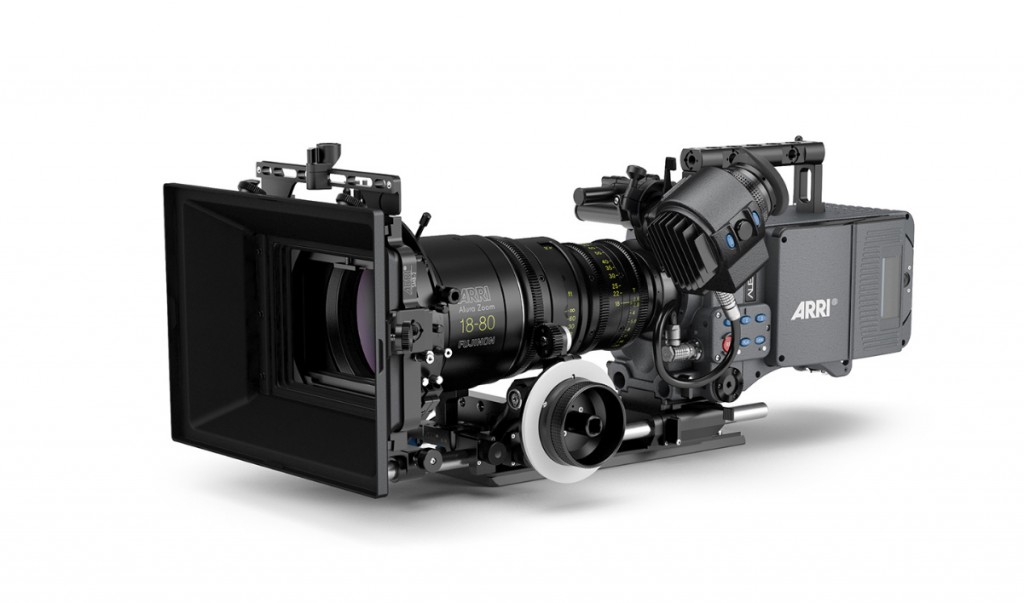 While upgrading will offer potential shooting capabilities that you’ve never had access to, it will also limit your mobility if you’re a one-man team. Again, reiterating the point — does your job require this camera, or do you want this camera because it’s shiny? After I had the RED ONE up and running and attached it to my freelance profile, I had a lot more job offers.

However, I could only accept or apply for the odd job because I also needed to hire an assistant camera operator. Or I may have needed to rent a van if my lighting kit was also necessary. This all contributes to the need to charge more money. If your current client list can’t meet you at your pricing, well, you’ve essentially bought your way out of work and into debt.

In the realm of short films and passion projects, gone the days of packing your DSLR into a rucksack, flinging your tripod bag over your shoulder and hiking wherever the road takes you. I now had one pelicase (cube), one camera pelicase, and two gear backpacks for the RED alone.

It completely limited my mobility, and for someone who was acquiring work as a one-man band beforehand, I very quickly started to lose money.

But hey, I was going to be able to get good shots right? 4.5k and RAW! I was not within the range to increase my price as my clients were not of that value. I also had not yet built enough of a repetition to branch out to higher levels. I was now stuck with a camera that wasn’t made to be operated by one guy.

There’s a reason why there are so many people who work with these cameras on a feature. Setting the camera up now added an extra 15-20 minutes into set-up time. I should mention that the RED ONE was the largest and heaviest model issued by RED, and every camera that has been produced since is of smaller size and lighter weight. In a documentary or run-and-gun setup, you could probably contain the RED SCARLET/RAVEN to one case.

Breaking down everything that was explained here, let’s look at the core points you need to check when you think it’s time to invest thousands of dollars into a cinema camera.

If you haven’t been able to mark all of those questions green, then it might be worth reevaluating the need to purchase a professional cinema camera.

Is investing in a cinema camera a wise move as a videographer? When is the right time to pull the trigger? Share you thoughts in the comments below.