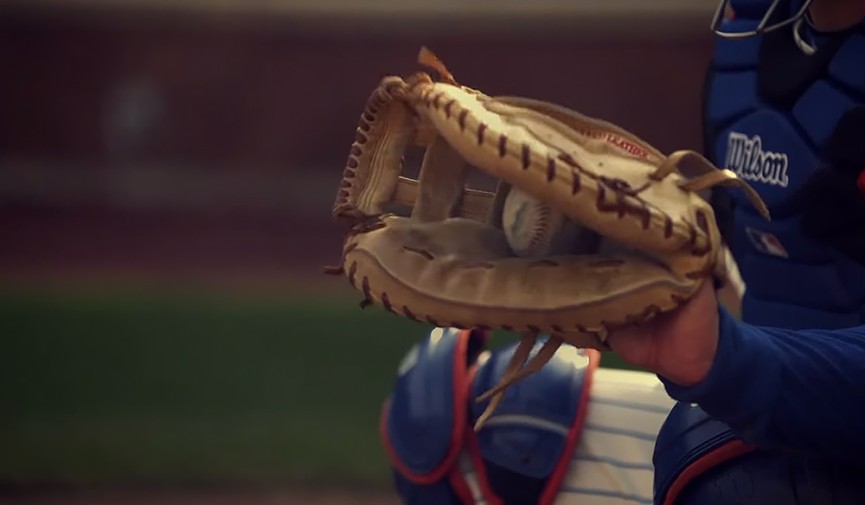 Some of Hollywood’s top documentary editors got together at Sight, Sound and Story 2015 to discuss their process. Here are some highlights from their chat. 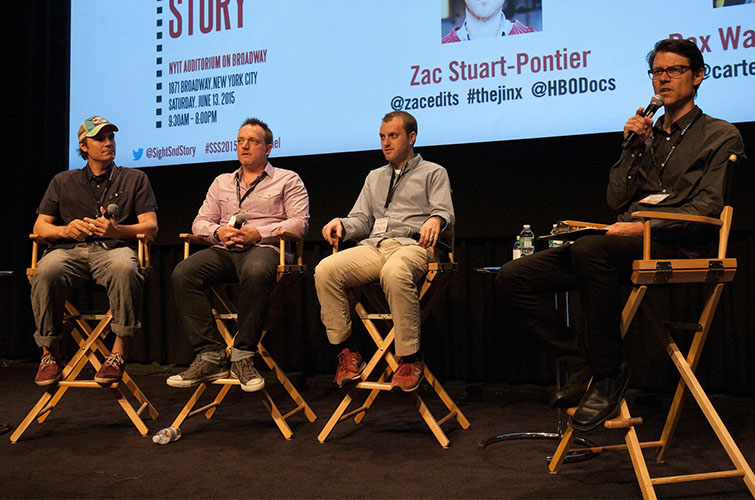 Andy: I think about it as compartmentalizing information. The worst situation is like when you’re on the subway listening to music and your headphones are tied in a knot. You don’t want to end up like that. Start small. Don’t think, “This is the first scene, this is the first clip, this is how I start or end the film,” just watch the footage and make small things and gradually connect things together. I never tie knots I don’t think I can untie. A lot of times I don’t even do much cutting, I just kind of watch and add locators, or cut selects before I really start to assemble scenes. For me a mistake would be cutting a bunch of stuff that becomes useless. It’s getting ahead of the process. 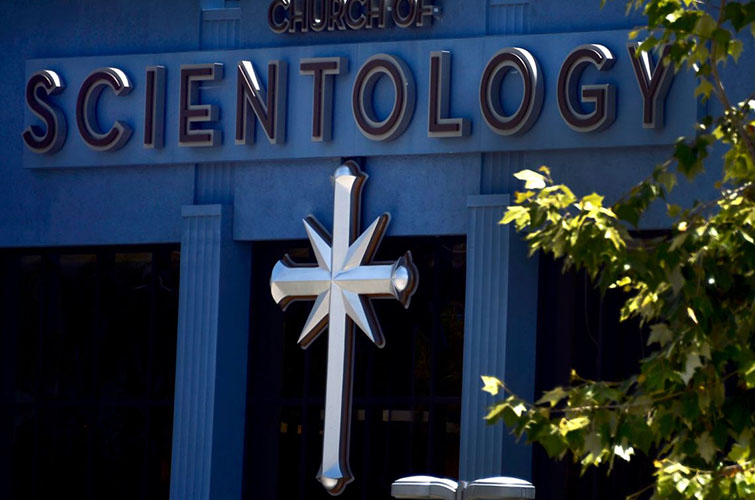 Andy: That’s evolved with technology because you can have longer sequences. I just don’t like to have tons of bins open which can be messy. You can find the process that works for you. I know editors that write out tons of note cards and put them all over the wall. Everyone has their own sort of process, but in a bigger sense it’s about not being overwhelmed and finding a way to keep things separate, and then once you’re ready, start putting it all together.

Pax: I have a discussion with the director about why they wanted to make the film and what moments they really want to pop in the film. A lot of times those moments aren’t reflected in the footage. Sometimes you do have to cut a scene to get the director’s confidence in order to have the room to play. With the younger directors that’s even more necessary because they’re more nervous and anxious.

But first do a very quick overview of watching everything, making a lot of notes, holding on the first impressions. I make all kinds of stickies with all sorts of musings and ideas. It gets kind of ridiculous, but I try to hold onto those thoughts because by the time you get the first rough cut those first impressions are gone and you can’t get those back.

Then you make a basic overview reviewing stuff, some of it watching very intently, definitely not going crazy with selects. Selects become a burden at a certain point. You can become beholden to the selects when what you really need to do is just look at the footage. Keep it all open for as long as possible, especially selects for an interview. 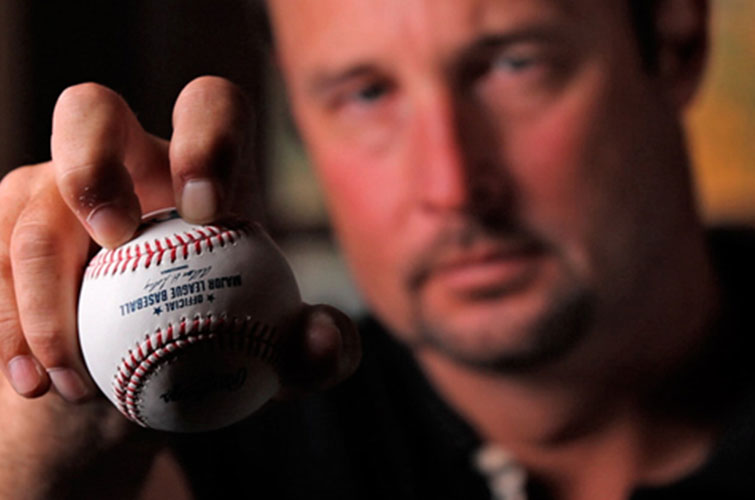 Pax: Right. I don’t really watch the interviews that much in the beginning. Some directors do a ton of interviews. It depends. You can get beholden to the bites then. If you really obsess over the sound bites, you don’t really have a great film, you have a great interview.

Zac: I always think it’s interesting that there’s such a different mindset for when you’re starting a film versus finishing one. I always think when I’m finishing a film that I’ll be so much faster on the next one, but starting a film is this constant relearning. It’s always sluggish. The more times I go through that, I get more confident of the different stages I have to go through. That first stage is so overwhelming and you have to get through that process. You have to learn the footage and it needs to get into your head. The goal is to be a sponge, absorbing it all. I like to put simple things together. They’re not even scenes yet, but I organize things into subjects and then turn those into scenes.

Andy: After I cut selects for an interview, you don’t even use half of them. Then I go back to the transcript and use stuff you had no idea was going to be useful. I don’t know why that always happens. Maybe because the more sound-bitey stuff jumps out at first but then it doesn’t feel as real. Then you wind up finding stuff that’s much less transparent but fits the message of the story much better. 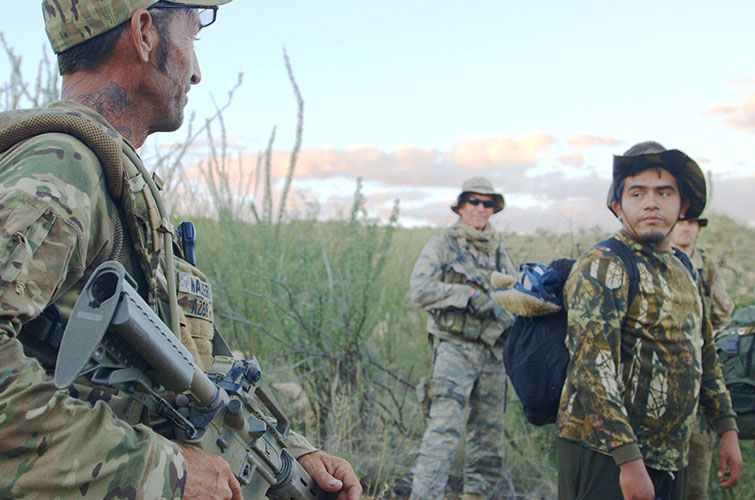 Garrett: What percentage of the job is the diplomatic, therapeutic part?

Pax: When there’s a team of editors it’s much more about verbalizing the entire idea. Sometimes that’s the same as working with a director that’s sitting next to you the whole time. They want to know what you’re doing, and where you’re going, so part of the diplomatic thing is getting really good at pitching your ideas. Editing is probably more craft than art, and while there’s certainly a lot of art in it you have to be able to have inspiration, and it has to be free-flowing, and verbalizing it is very hard.

Andy: People are much more impatient now. I find it hard to actually sit and actively edit with someone. To have someone watch while I’m cutting, I feel tension and frustration from that person that it’s not happening fast enough. I find it better to try not to do that as much as possible. People don’t know which part of the process you’re in. They see you put a shot up and they say, “oh no, not that shot,” but you don’t want them to comment because you’re not there yet. The actual act of editing is less collaborative now.

Zac: I think with features it’s easier. You’re more picking takes, as opposed to a documentary, you’re trying to invent this thing out of nothing. So it’s hard when someone says they don’t like something, but you want them to consider the whole thing. It’s such a long process and you want to keep it focused. You can really get bogged down in little things. It’s hard to tell a director that you’re not changing a shot right at that moment when you’re dealing with the structure of the narrative, when all you’re trying to find out is if this scene can go before this scene. I can fix the individual shot.

One of the amazing things about documentaries is they continue to grow as you work on them. It’s this organic thing even though the footage doesn’t change. It’s constantly staying new when it’s working.

Here’s some more coverage and editing insight from Sight, Sound and Story 2015:

Did this industry panel teach you anything new? Do you disagree with any of their thoughts on editing? Let us know in the comments below!