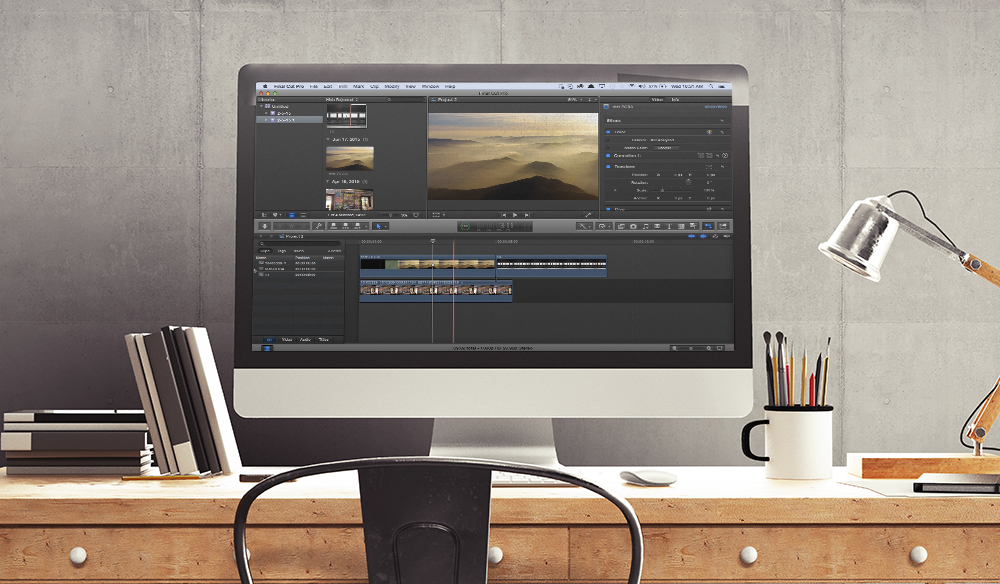 This rarely used feature in FCPX will help significantly reduce your editing time on projects with heavy amounts of b-roll.

Final Cut Pro X is an extremely fast editing system, especially for those willing to adapt to its unique structure and format. But there are many features within FCPX that even the most proficient users aren’t utilizing as often as they should be. One function in particular is FCPX’s ability to show only unused clips when browsing your media.

On the events panel, you can filter the media that you’ve imported based on a variety of options, such as All Clips, Hide Rejected, Favorites, and so on. On that menu you’ll also find the Unused option, which of course only shows you media that hasn’t already been used in your project. 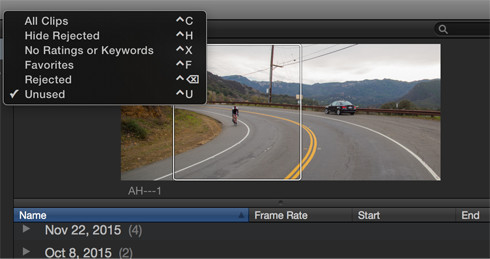 This FCPX feature is very powerful, especially considering the fact that it allows you to not only filter full clips that haven’t been used, but even portions of clips. So for instance, if you have a ten minute clip and have only used the first two minutes of it in your edit, the remaining eight minutes of the clip will still show up when filtering the Unused media.

Projects that deal with a lot of b-roll (documentaries, reality shows, etc.) can benefit greatly from this function, as it can save hours of time over the course of an edit. It’s not uncommon to spend more time digging through clips looking for the right shot, than actually editing the creative aspects of your project. This small yet powerful function in FCPX not only speeds up your process, but it also virtually eliminates the possibility of using a clip twice in your edit accidentally.

The video below from Larry Jordan touches on this function in some detail, and also showcases some other similarly powerful functions:

Got any cool FCPX tips you can share with the community? Let us know in the comments below!