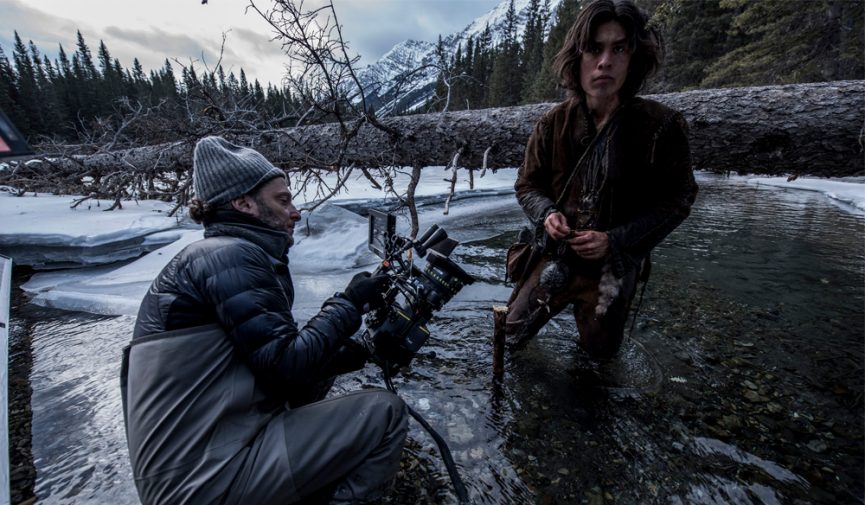 The Rise of Natural Light

Continued improvements in digital camera technology are making low light and natural light more appealing for productions of all sizes.

Filming with natural light isn’t a new practice, but digital filmmakers have faced more challenges in this regard than their celluloid counterparts. When digital cinema cameras first entered the scene, they simply didn’t have the same dynamic range as film. As a result, cinematographers couldn’t push the camera as far as they wanted to. Esteemed DP Emmanuel Lubezki in his interview with DPreview.com has the following to say:

Unfortunately, the transition happened too early and the cameras weren’t ready. The digital cameras that came out in the beginning (around 15 years ago) were not even close to the high dynamic range of film. I worked with a few directors, including Michael Mann, to do tests with digital video imaging. For certain things, we liked and used it, but it was primitive and it wasn’t ready to take over and become the main technology for capturing images.

Since then (fifteen years ago), digital cameras have come a long way. I’m sure the purists will argue that digital is still not as a great as celluloid, but when the RED WEAPON can provide 16.5 stops of dynamic range, it sure expands how far you can push your images. With film, you can overexpose and bring the highlights back into the picture in the lab — to a degree. However, digital is somewhat unforgiving with highlights. Once they’re clipped, the data is gone. Therefore, most digital filmmakers expose for the highlights and enhance the shadows in post. This can be a problem because noise can creep into the image.

Today, though, you can easily push many cameras to ISO 1600 and get completely noise-free shadows.

Film production crews light exterior scenes for several reasons: keeping the light consistent throughout the day, filling in shadows, and lighting compositions evenly. This allows filmmakers to expose for the bright highlights of the sky — the lights will illuminate the actors in the foreground. 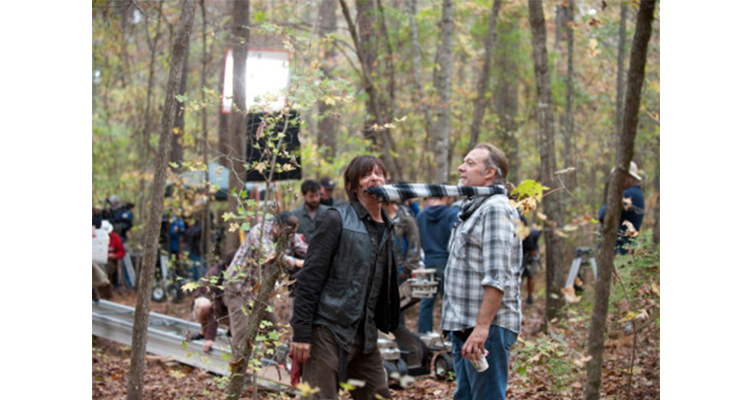 However, since new camera systems have such wide dynamic ranges, coupled with powerful RAW processing, this is no longer necessary in many circumstances.

Tips For Filming with Natural Light

Let’s say you’re going completely natural like Yves Belanger in Wild, a film that relied 95 percent on natural light — without any bounce boards or silks.

There are still a few things to consider before ditching the lighting gear and going completely natural.

When the sun is highest in the sky, that’s when you’ll get the brightest light — but also the harshest. The midday sun creates defined shadows and plenty of opportunities to accidentally clip your footage — not to mention that your actors will be squinting if they are facing the sun. Make sure you film with the sun behind the actors.

According to many, the best time of day to film (or photograph) is during blue hour or golden hour. These are the hours just after sunrise and just before sunset when the sun is low, which creates a beautiful, golden light. Terrence Malick makes great use of this in his films. In my video tutorial below, you can learn a lot more about this time of day and how to get the best results.

Locations go hand-in-hand with the time of the day. If you’re filming in of a forest, you’ll want as much available light as possible; therefore, it makes sense to shoot when the sun is at its highest. Likewise, if you’re going to film at golden hour, but the location is in a city center where a series of buildings obscure the evening sky, you may never see that golden sun. You need to choose your locations and shooting times carefully.

“The less you use artificial light, the more you want to avoid it, because the scenes feel weak or weird or fake.” —Emmanuel Lubezki

Do you have any tips for filming with only natural light? Let us know in the comments below.