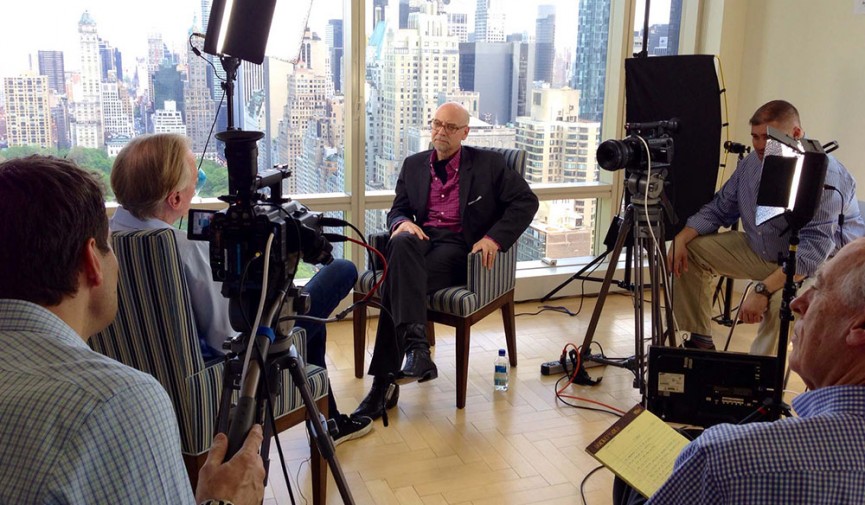 The Downside of Multi-Cam Shoots

Considering going multi-cam for your next film? Here are some filmmaking tips regarding multi-cam shoots that you absolutely need to consider.

At one point, multi-cam productions were synonymous with television, but lately they have become quite popular for film projects too. The benefits of shooting multi-cam are pretty self explanatory. If you were to shoot a scene with three cameras instead of one, you could theoretically complete that scene in much less time.

You might have a single camera locked off on a wide shot and the other two cameras covering closeups, which essentially allows you to eliminate your coverage – other than maybe some insert shots here and there. 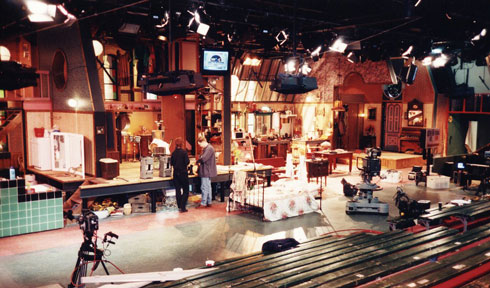 In most cases, shooting with a multi-cam setup is more about efficiency than art. A production that is severely limited on time will sometimes opt to shoot this way as it can help them move far more quickly, which of course is why sitcoms or other quick turnaround programming has been shot this way for years. But in some cases, multi-cam can be used as a creative tool as well.

For example, if you’re shooting a comedy with lots of improv, it would be very freeing for the actors to be able to perform in a multi-cam environment, since every take could be different and continuity wouldn’t be an issue. Even still, I would say that the vast majority of feature films are better off sticking with a single camera setup for a few key reasons. Here’s why: 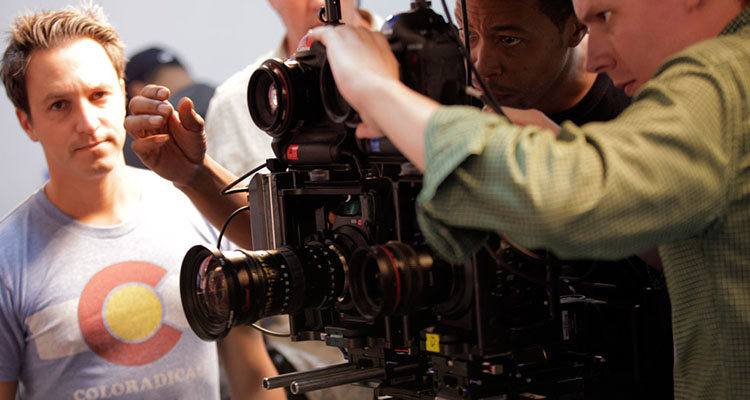 We all like to believe that a multi-camera shoot will speed up our process on set, but in some cases it can actually slow us down. Unlike television, where sets are pre-lit and cameras are more or less stationary, films call for a different and unique setup every single time. In other words, once you actually start rolling you start to save a lot of time. But the setup and preparation you need to do before each shot or scene will take longer.

Assuming you are working with three cameras, your set up time has just increased dramatically. Instead of one camera needing to be prepped, built, and set up for the first shot – now three cameras need to be up and running simultaneously. And even though you will have more crew to help set up the additional cameras, it is still going to take longer. The DP is still going to want to check each camera, and any inconsistencies between the shots will need to be dealt with before rolling.

So always remember that multi-cam isn’t always going to be a time saver. If you are shooting with the same lighting/camera setup in a single location for a long time, it absolutely will speed you up. But if you need to move your locations often, it can actually work against you.

2. Multi-Cam Can Cost You More 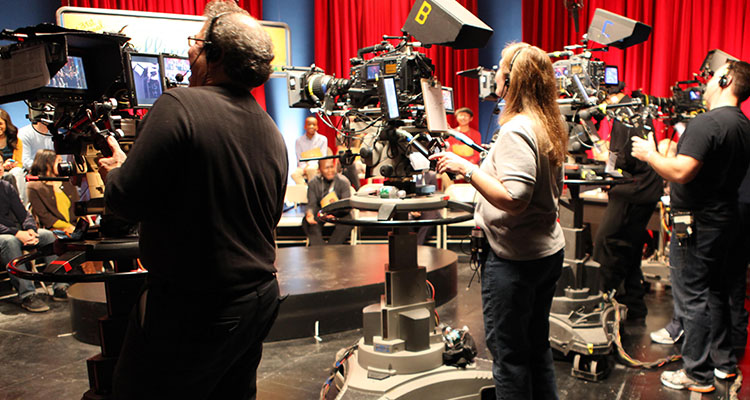 We’ve already gone over how multi-camera setups don’t always save you time, and the same notion applies to money. Following up on the previous point, if your shoot ends up taking almost as long as it would have were you to shoot with a single camera, the overall cost of your production will be much higher.

Instead of renting (or purchasing) one camera/lens package, now you have rented three. Rather than having a single DP who might also be able to operate the camera, you’re likely going to need the DP to stay off of the cameras and hire more crew to handle the operation. Depending on the type of cameras your shooting on and the logistics of the production, that might mean you need an operator and 1st AC (at minimum) on each camera.

The bottom line is that there is a threshold at which multi-cam productions no longer save you money. There is no general rule that more cameras = faster and cheaper. You need to assess the unique needs of your production and decide for yourself whether or not it actually will save you money to shoot on more than one camera.

3. Your Lighting is More Limited 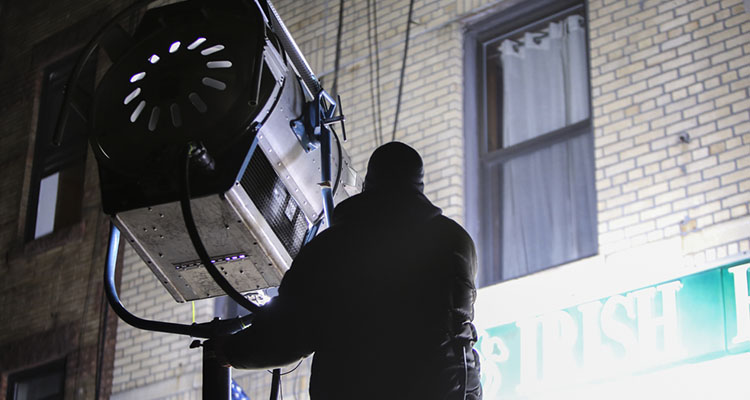 For me, this point is the biggest factor in why I rarely (if ever) shoot multi-cam.

Like many DPs and filmmakers, I am someone that likes to be very specific with my lighting setup from shot to shot. Even on the most basic scene where I am lighting a conversation between two people at a dinner table, I will adjust the lighting when moving in for closeups. For example, I might have an overhead key light that is lighting both characters on the master angle. But then when i go in for coverage, I will tweak the direction and placement of that light just enough so that it creates a better key for the close up.

Unfortunately when shooting multi-cam, this isn’t an option. Instead, you need to find some sort of middle ground with the lighting that will work for both the wide shot and the closeup. This can be done, and you can certainly get great results using this approach – but I do find it a bit creatively limiting. Not to mention, your entire approach to lighting the scene needs to be different, since your lights can’t be as close for the closeup shots (or the would of course be in the frame on the wide shot). Again, this doesn’t mean you can’t do it well – but it’s something to consider if you don’t like working this way.

Multi-camera shoots can be hugely beneficial, but only under the right circumstances. Never assume that they are a one stop solution that will allow you to speed up your shoot or save money, as that will only be the case in certain instances. Make sure to assess the specific needs of your production. If you feel that multi-cam can work for you, then go for it. Just remember that there may be some creative limitations you need to work around along the way.

Looking for a few more filmmaking tips? Check out these articles from some of the pros on the PremiumBeat Blog:

Do you have any experience with multi-cam shoots? What are the pros and cons? Share your thoughts in the comments below.