The Four Most Common Mistakes Made By Feature Length Directors

Many directors fall into one of the common traps described below, ultimately preventing their film from becoming a success. It’s all about execution. 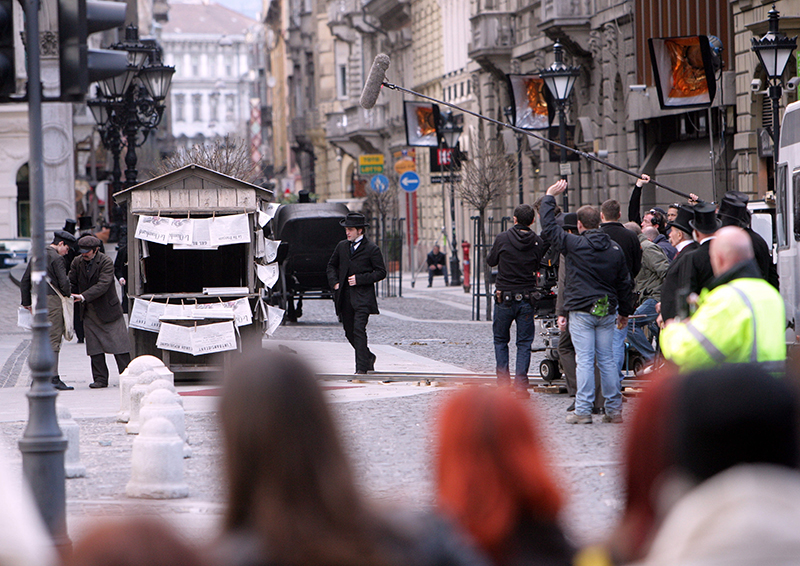 Directing at it’s core is simply the subjective execution of an idea. It’s one individual’s unique take on a story, set of characters, and themes. It goes without saying that every director is going to make their own unique choices both on and off set, and this individuality is what makes films so dynamic and surprising to watch – yet nearly all directors at one point or another make one of the critical mistakes that are outlined below.

So whether you’re a seasoned director, or just getting ready to shoot your first film, the four mistakes listed here should always be taken into account when working on a film project, as they are powerful enough to be detrimental to your final picture.

1. They DON’T Make Films For Their Viewers

Personally speaking, this is the mistake that I have most commonly fallen into when directing films. So often when we direct, we have our own personal biases in mind (as we should), but there is a time and a place to let those biases go, and start to think from the perspective of the viewer.

You need to remember that you are making your film for your audience – not yourself. At least that’s how it works if you want to make a career out of directing. If you intend to simply make art films for yourself to satisfy your own need for a creative outlet, then that is fine – but you will never have a large audience with this type of mentality. Yes, you want to be true to yourself and put your own spin on things, but you also need to understand the needs of your audience. Put yourself in their shoes and imagine their experience with your film.

For example. you might be tempted to cut out backstory details from a scene when shooting or editing it, because it feels too contrived to you, but you need to remember that your audience may need this information to connect with the story. Just because your personal taste may be more subtle, doesn’t necessarily mean that’s what your audience needs.

So while you always want to stay true to your vision and style, remember to do so in the context of a film that can still be commercially and creatively viable. 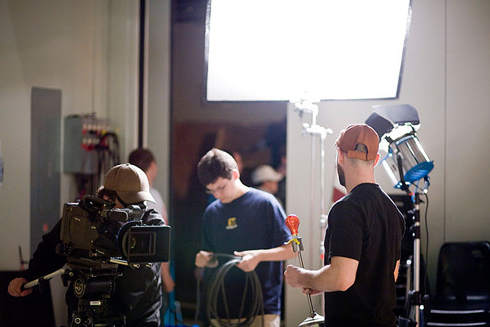 2. They DON’T Make Their Protagonist Likeable

This is an issue that plagues directors and screenwriters alike. Some of the most interesting characters that we can develop on or off screen are not necessarily going to be the most likeable, and this is fine so long as it doesn’t apply to the protagonist.

You need to remember that when your audience watches your film they are essentially becoming your protagonist. They are putting themselves in his or her shoes and remaining connected to the entire story through that character. The second the protagonist is not likeable is the second that your audience disconnects from that character, and inevitably the film. This point is something that you need to be conscious of throughout your entire filmmaking process – from working with your writer to create a dynamic and likeable character, to casting an actor that is charismatic, all the way through to editing in the right takes that capture the individuals true personality.

Making a likable protagonist is actually quite simple once you recognize the importance of it and make creative decisions throughout the filmmaking process with you character’s likability in mind.

3. They DON’T Trust The Intelligence Of Their Audience

Audiences today have truly seen it all. The average movie-goer has seen thousands of hours of film and television content and in many ways knows the story you are about to tell before you even tell it. Unfortunately many directors today seem to underestimate their audiences and believe that they need their hands held through every last scene and detail in order to understand the story.

As a general rule, you always want to stay a step ahead of your audience (except in certain specific genres or instances), which means you need to trust them to follow along. If you spell out the next plot point for them before it actually happens, they are going to become bored and disinterested very quickly.

You need to surprise your audience. Show them something that they haven’t seen before, and that they will never see coming. Because if you don’t do that, it doesn’t matter how great your story, your actors, and your production value are – they just won’t care.

4. They DON’T Know When Enough Is Enough

There is a time and a place for a 3 hour film, but for the most part shorter is often better when it comes to feature films. Unless you are directing an epic story that spans generations or has multiple interwoven plot lines, there is no reason why the average film needs 180 minutes to get the story across. These days however, it seems we are seeing more and more ultra-long films (likely because of the ramifications of shooting/editing digitally), and in the majority of cases it is being done to the detriment of the final product.

Often times directors make the mistake of believing that providing their audience with a longer cut makes the film feel more substantial or valuable, but in reality it usually has the exact opposite effect. Shorter films tend to only include the absolute best takes and most captivating moments (even if it means making painful decisions in the editing room), whereas longer films will often include additional scenes or moments that create a meandering and redundant feeling to the final piece. On nearly any film that I have directed, I had enough raw footage to make the film twice as long as I did in the end, but I always chose to have a tighter film with only the best moments packed in, rather than a longer film with a bunch of filler. In the end, it might be hard to lose some of those moments or scenes that you worked so hard for, but your audience will thank you for it.