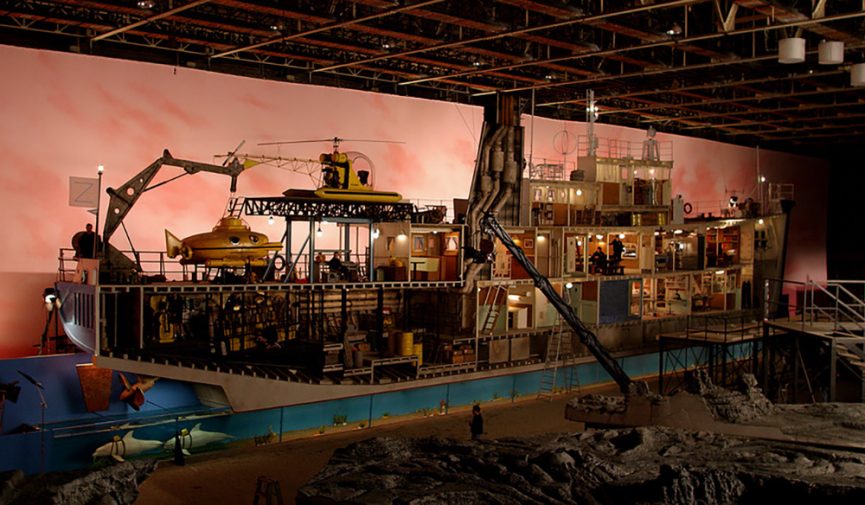 Learn to Appreciate The Subtle Art of Good Production Design

Behind any successful project is good production design. In this article, find out what that means and how to incorporate it into your next project.

Cover image via The Criterion Collection.

Any project, big or small, is only as good as its attention to detail. A production designer is the person (or sometimes, team of people) who stays on top of even the most minute details in every setting, scene, and shot. If you’re an up-and-coming director, or even an established name, understanding the value of your production designer is everything.

Let’s explore the subtle art of production design — and how it literally sets the scene for any project. 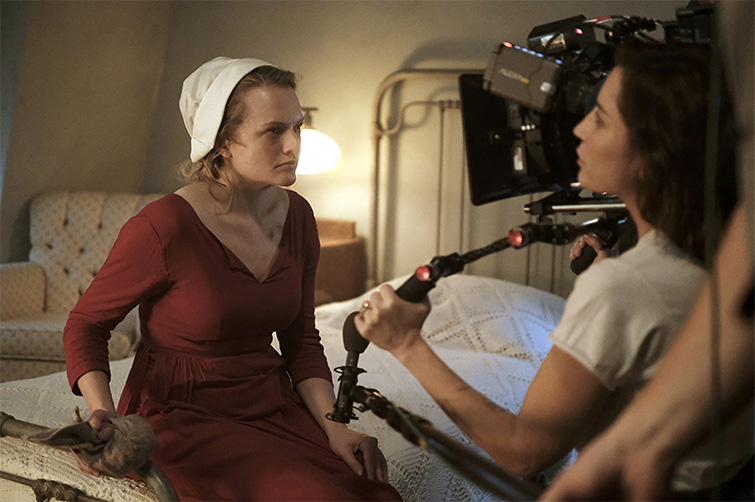 Image from the set of Poldark (PBS).

Beginning with pre-production, production designers are some of the first people involved with scripts and location-scouting. Their job is to bring a project’s thematic elements to life. To do this, production designers have to carefully balance creative assets to make both overt and subtle elements on sets come to life — while keeping everything on track and on budget. In many films, the production designer is the one to make the call regarding when to use CGI and when to avoid it. 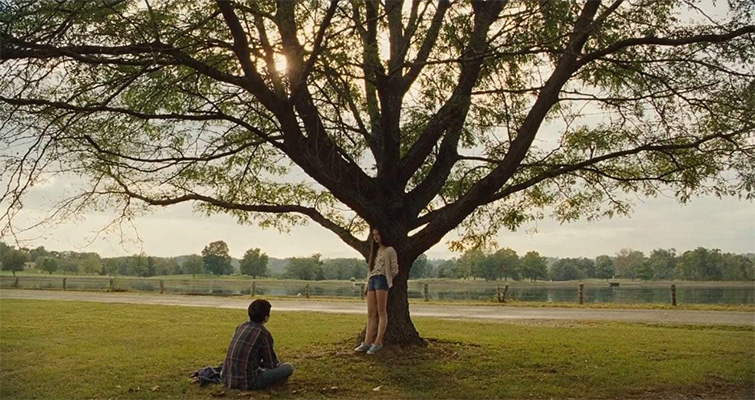 Image via The Killing of a Sacred Deer (A24).

Another major tenet of production design is attention to detail. This is especially true in the early stages when production designers create sketches, mood boards, and sometimes even the storyboards. Designers discuss things like lighting, colors, and other elements of composition with the director and director of photography. Even the smallest aspects of a film get careful planning and construction. Here’s a great interview with production designer Jade Healy, who’s worked on films like Pete’s Dragon (with director David Lowery) and The Killing of a Sacred Deer (with director Yorgos Lanthimos).

Honestly, the hardest part of a job at that level is getting the ideas out of your head and into everyone else’s hands.  That’s the challenge. It is certainly overwhelming to have so many people working for you. I would be lying if I said I wasn’t terrified of my first day! But once we got into the groove of things, everything just flowed.

You can check out some of the original concept drawings alongside the final build for production and filming here. The final product is a careful and considered collaboration between the cinematographer and production designer that brings the set to life.

If you’d like to read some more on the subject, check out some of these articles.