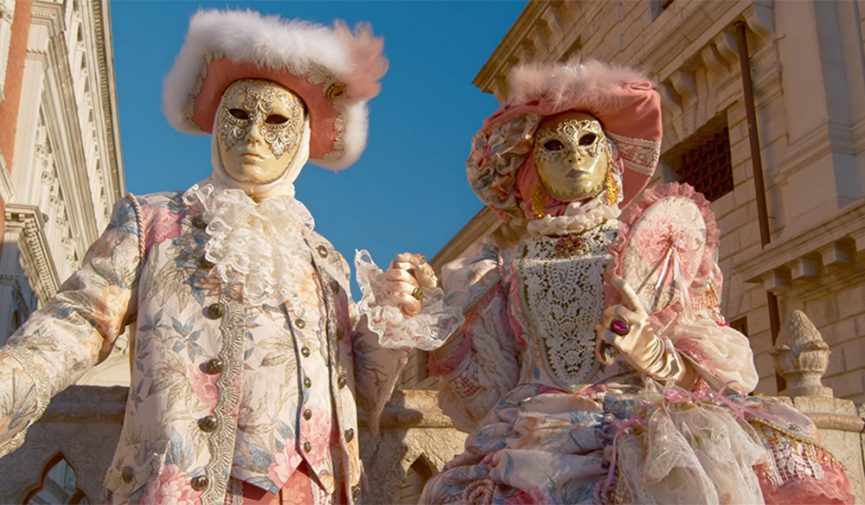 Is HFR The Future of Travel Videos?

When The Hobbit: An Unexpected Journey premiered several years ago, many cinemagoers noted that the film felt “different”: “It’s like being on a film set in person: all of the magic is lost. You get to see behind the curtain, and you’re no longer under a spell,…”  “It looked too real,” and so on. These reactions are due to The Hobbit‘s frame rate of 48fps instead of the industry standard of 24fps. Filming at a high fps is also known as a high frame rate or HFR for short.

The reason HFR looks more real comes down to motion blur — more precisely, the lack of it. The images, especially those with fast movement, look a lot sharper. Peter Jackson noted that he wanted an immersive experience, and many found the experience too immersive. It was almost as if the film disallowed suspension of disbelief. As James Cameron said, “3D shows you a window into reality; the higher frame rate takes the glass out of the window.”

Despite all the reasons for using 48fps, the choice drew criticism, and in the industry, talk about how cinema could move forward with 48fps died down significantly (save for James Cameron and Peter Jackson). There are some aesthetics, like the motion blur that comes with 24fps, that are irreplaceable.

However, while it looks like cinema will abandon HFR, for the time being at least, there is one genre of filmmaking that I believe benefits from HFR: travel videos.

A travel video or travel vlog takes the viewer to the other side of the world for a glimpse at what life is like over the horizon. The video above from Jacob + Katie Schwarz could very well be one of the best examples of this notion.

Watching the video at only 1080p on a 26-inch monitor was enough to project a sense of realism that I haven’t felt before. Let’s not overlook the fact the filmmakers used the Red Helium sensor and 8k resolution. The dynamic range coupled with the clarity of 8k attributes creates the beautiful imagery. The crisp detail, the vibrant color, and the fantastic cinematography all make this video an excellent example of travel videography. However, the feel of the footage derives directly from the 60fps frame rate. As one YouTube commentator has said, “HD 60 FPS is Amazing, 8k 60 FPS is like real life!”

This leads us to wonder: has HFR found its place in travel videos? There are plenty of beautiful travel videos that crowd YouTube, but many have been shot like a film: 24fps, letterboxed, creative color grading. The results are a far cry from reality. If HFR removes “the window,” then it is the next best thing to actually being on location.

What are your thoughts? Do you think the 60fps ruins the beauty of the short segment, or do you think that it helps bring you one step closer to the location? Let us know in the comments.

For further reading on the science of HFR, I recommend these articles.

The Science of High Frame Rates, Or: Why ‘The Hobbit’ Looks Bad At 48 FPS
48 FPS and Beyond: How High Frame Rates Affect Perception
Why movies look weird at 48fps, and games are better at 60fps