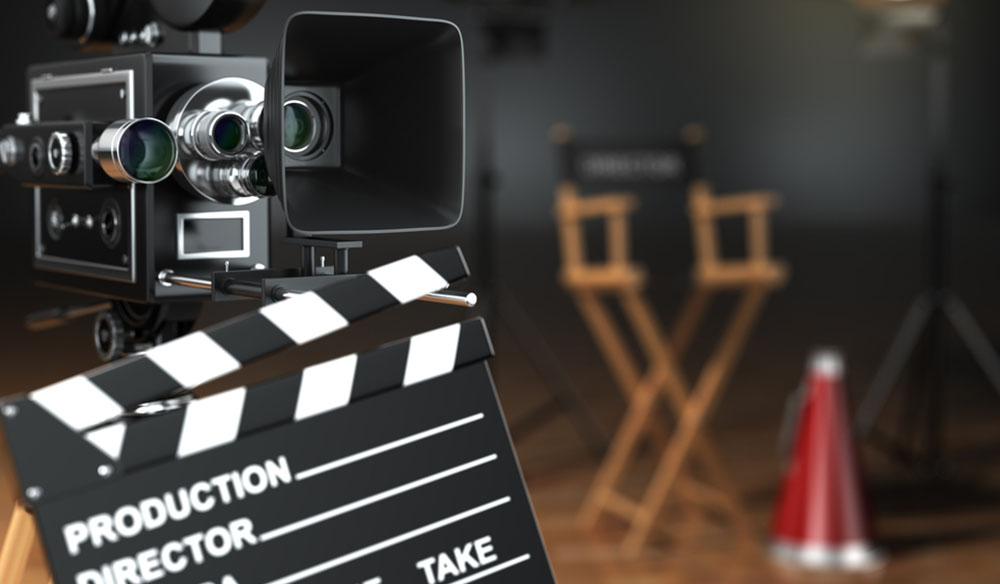 Honing Your Craft: Find Your Voice as a Director

A big issue that plagues some indie filmmakers is their lack of identity. Many independent films can end up feeling like a parody of someone else’s work, ultimately leading them to be flops both commercially and critically.

If you watch enough movies, you should be able to tell the work of Aronofsky from Spielberg simply based on their directorial style and the trademarks that they leave on each scene.

These are filmmakers that spent decades honing their craft and understanding what they wanted to say and how they wanted to say it. They found their voices long ago, and ultimately their work has become extremely identifiable as a result. If you (as a director) want to get the most out of yourself creatively, one of the most important things you can do is develop your directing style so that your work can speak for itself.

While it might take a long time to get where you want to go (creatively-speaking), in this post we’ll explore three powerful steps you can take to find your voice as a director.

One of the biggest red flags of a director that hasn’t found their own voice is when their taste in movies is all over the place. Don’t get me wrong – there’s nothing wrong with binge watching movies across every genre; I truly believe you can learn something from any movie no matter how far off from your own taste it may be.

But if you simply like watching movies, but aren’t particularly drawn to one genre, director, or style – then that may be the first sign you haven’t found your vision or style as an artist.

If this sounds like you, I would recommend watching loads of movies (I’m talking 1 – 2 a day on average) for as long as you can. Completely saturate yourself in films and after a short while some of them will get stuck with you. There will be those films that nag at you, that you want to go back and watch, or that inspire you to make something yourself.

Chances are, whatever films are drawing you back to them will be in a similar genre or will deal with similar subject matter – and that may very well be the first step in identifying the films that you are best suited to direct and that you really want to make.

2. Understand How to Tell a Story With No Dialogue

Everyone wants to be the next Tarantino or Sorkin. A lot of indie films these days are busting at the seams with heavy dialogue, yet there is often no substance to what is on the screen – not to mention there is no distinct style in the way the dialogue is being delivered.

While you might be more inclined to direct heavily dialogue-driven films (and may be a great dialogue writer too), you need to challenge yourself to tell stories without dialogue if you want to maximize your talent. This may seem counterintuitive, as your strength may be as a writer, but the fact of the matter is you aren’t doing yourself any favors as a director by resting on your laurels as a writer.

If you really want to develop your directorial style, trying shooting a test scene or a short film with little to no dialogue at all. Once you’ve mastered that, and you go back to your heavily scripted material, your work will improve dramatically.

Imagine a musician that isn’t very good at playing guitar, but can write great songs. This person would always be held back by the fact that they can’t express their art form to the fullest, much in the same way that a director is held back when they don’t know how to direct with images.

Just remember, filmmaking is a visual medium. And as the adage goes – show, don’t tell. It’s in the subtleties of camera movement, framing, and other visual choices that your directing style will really come out, so be sure to embrace that as much as you can.

3. Tap into Your Music Taste

There are a lot of similarities between film and music, in my opinion at least, and it’s no coincidence that the type of music that filmmakers love is often in the same vain as the films that they create. Take Tarantino for instance.

It would be hard to deny that his musical influence isn’t obviously put front and center in so many of his films, and as a result the tone and style of his movies are largely centered around his taste in music.

The Tarantino example might be the most obvious, but the same could be said for nearly any auteur that has really found their voice. It’s why Spielberg has worked with the same composer (John Williams) for so long and why Fincher has stayed with Trent Reznor and Atticus Ross after hitting it off with them creatively several films back.

So for these reasons amongst others, I would argue that a big part of developing your style as a director is understanding your taste in music. After all, 50% (or more) of the viewing experience of a movie is dependent on the audio, and the music more so than any other element of the process guides the viewers emotional experience.

And by the way, if you aren’t a big music fan, that doesn’t mean you can’t find your voice. Perhaps your style is simply best served with sound design or natural backgrounds as opposed to a traditional score. Whatever the case may be, understand yourself on a creative level (musically speaking) as it is very much related to who you are as a storyteller.

How do you define yourself as a filmmaker? What steps did you take to find your voice? Let’s discuss it all in the comments below.