How Micromanaging Your Indie Film Set Could Ruin Your Project

Many amateur directors decide to write and direct their first film before they have had much on set experience in other roles. This method must be approached with caution – particularly with regards to how the cast and crew is treated on set. 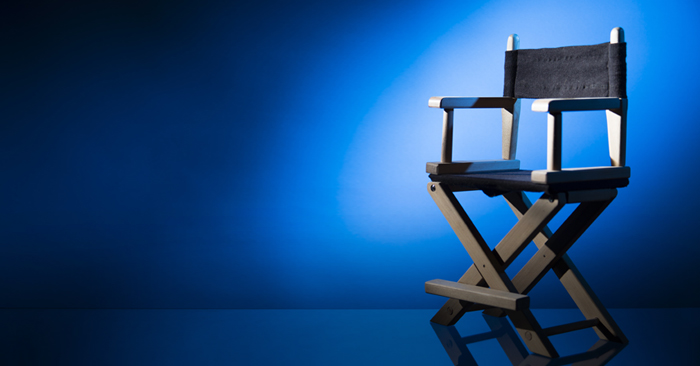 A film set can be a very dynamic place – at times it is exhilarating and inspiring while at other times it can be frustrating and tense. Although film is undeniably a very collaborative medium and there are so many moving parts that need to work together to bring an idea to life, the director is still the captain of that ship. And as a director, you really need to understand your responsibility in this unique structure and how your behavior will not only affect how your cast and crew feels during your shoot, but also how your final product comes out as a result of their attitude.

Your job is to inspire and instigate in a positive way, not to create difficult and uncomfortable situations for the rest of your team. Many first time directors are very unsure of themselves. They don’t quite know what they want to say yet, or how to say it. When challenged on set, or a new perspective is shared from one of the cast or crew – it’s very common for a first time director to become standoff-ish and defensive. They often feel (even if they don’t consciously realize it), that they have something to prove. Even if an idea is presented to them that could make their film better, they will reject it in order to protect their own ego and so that they can stand their ground in front of the others on set. This mentality really couldn’t be more toxic for a film set. Not only do some fantastic ideas get swept under the rug, but everyone on set starts to feel uncomfortable and uninspired…and it can become a vicious cycle. 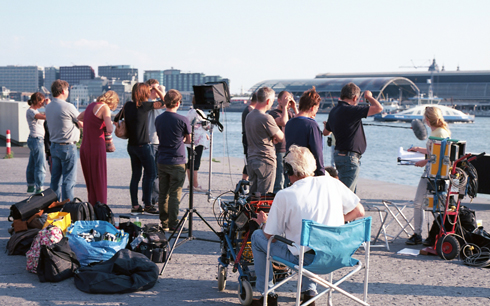 It’s important to remember that as a director your job at its core is translate the way that you see the world (or see the story) onto the screen. You are a filter. If someone has a great idea and you choose not to use it because it isn’t in line with the perspective that you take on the subject matter – that is completely valid. But if you are simply throwing a way a good idea that someone presents you (that was in fact in line with your initial vision), then you’re going to have problems.

A common misconception about high level feature film directors is that they are dictators. While there are certainly a few notable examples of famous directors that have thrown temper tantrums on set, or are known for blasting their cast and crew, these are the exception not the rule.

Seasoned directors that have been telling stories for years are confident in their own vision. They understand that if a good idea is presented to them it is their duty as a director to at the very least consider it. They also know how to politely turn away ideas that might not work for their vision of the film in a way that is not offensive to the rest of the crew. They truly act as the ultimate filter, making sure that only the strongest ideas that are most in line with their vision come through, and value the opinions of others. Granted. few if any directors want every crew member running up to them with their two cents every two seconds, but that’s why professional directors hire professional crew members that understand their role – just like the director should.

Probably the most detrimental thing that a director can do in regards to micro-managing is to over direct their actors. Amateur directors often have this false vision of what it means to be a director. They think that they need to literally direct every last step that their actors make, and every last line of dialogue. In my opinion, the best directors are those that trust their actors, and only hire actors that they know will inherently fulfill their vision. They give their actors breathing room and allow them to try different ideas, and even fail at times, if it means that they get to the best end result. 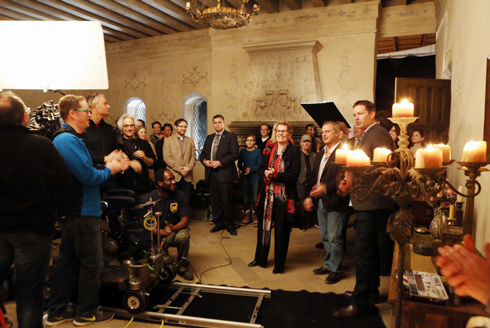 The most obvious sign of a first-time director is when he/she starts to coach an actor on how to say a specific word or a line. In my opinion this is a huge no-no and is probably the fastest way to ensure that the actor will never want to work with that director again. Most good actors have been training for years (or possibly most of their lives) to understand the complexities of performance, so it is extremely insulting to them when the direction that they are being given is so trivial. It makes them feel that the director doesn’t have any trust in them, and ultimately that causes them to lose trust in their director. This is not a good place to be.

I want to point out after stating what I did above, that directors do of course still need to direct. They are not simply there to be passive onlookers that only are inspired by the ideas of others. They need a clear cut vision and they need to communicate that vision with everyone on the cast and crew – that way when new ideas are shared with the director, they are in line with his/her vision.

I really like to think of directing as instigating situations. Directors should cause conflict and energy by strategically setting up scenes, getting their characters into the right headspace, and making sure the crew is on their toes. That’s where great films live and breathe. That’s when actors have room to explore and the cast maintains their passion and focus even after a 16 hour day on set. And ultimately, that’s how the best movies are made.