How Not To Crowdfund: 3 Tips Every Filmmaker Should Know

Crowdfunding campaigns have become one of the most popular fundraising methods for filmmakers looking to raise a budget. Unfortunately though, most filmmakers assume that the process will be easier than it is and end up coming short on their goal. 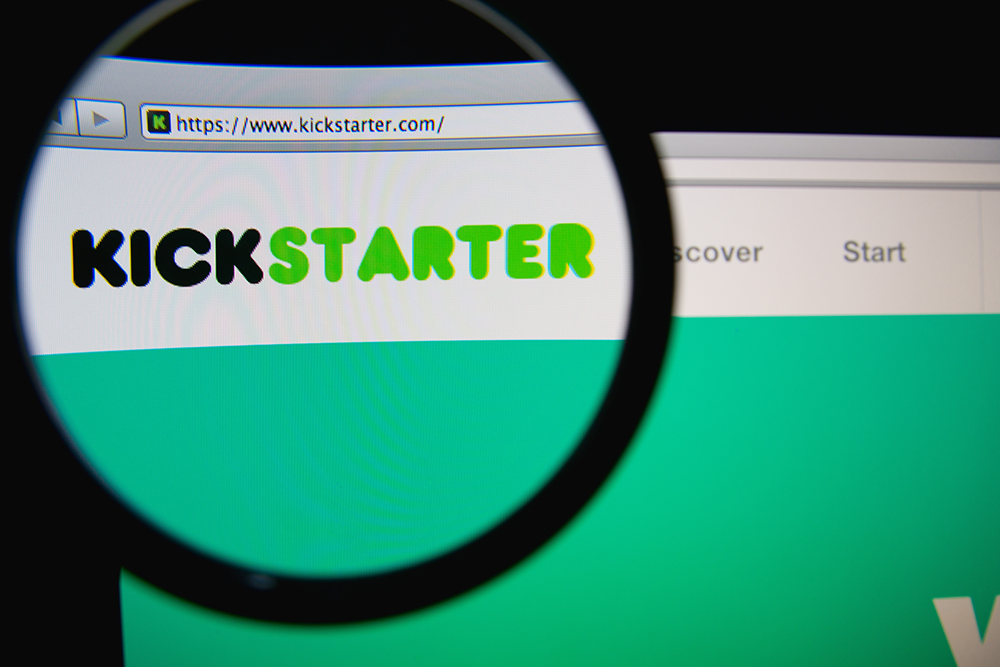 When most filmmakers consider crowdfunding as an option for their project, they seem to romanticize the idea. They look at the films that were able to raise $50k or $100k “easily” online, and think – why not me? In reality though, raising money in this way can be very difficult and most campaigns do not yield the results filmmakers are looking for. In fact, over half of all crowdfunding campaigns fail to reach their target goals. It’s not necessarily because their projects or products aren’t interesting or likable, it’s usually a result of the campaign itself being sub par.

So if you’re considering crowdfunding as an option for your upcoming film, read on to learn about three of the most common mistakes made when trying to raise money through a campaign.

Rolling Out Too Quickly

Whether it’s the latest piece of technology or a critically acclaimed film that’s about to hit the theatrical circuit, when something draws a crowd, others tend to follow. This law of attraction certainly holds true for crowdfunding campaigns, and inevitably to successfully raise money online, your target audience needs to feel like there are already other backers on board with your film. If your kickstarter page looks like a ghost town, you are going to lose potential backers before they even watch your campaign video.

More often than not, when a campaign fails to generate interest early on it’s because the filmmakers made the mistake of hitting their markets all at once. Many filmmakers naively believe that by exhausting all their outlets right away (Facebook, Twitter, blogs, etc.) will give them a higher success rate, but in reality it gets them off to a slower start since so many people are being directed to an empty campaign.

The most successful campaigns should create a domino effect. They first reach out to their warm market (aka family and friends), because these are the people that are most likely to support the campaign with large sums of money. From there, they may widen their efforts slightly to their Facebook pages for example – which is what I would call the “lukewarm” market. At this point since they’ve already generated funds through family and friends, chances are their lukewarm market will have a better response to their campaign since it looks active.

Once this market has been tapped, the next step is moving to secondary platforms like Twitter and Instagram, along with your blog followers (if you have one) and so on. Always remember that early on, it’s most likely that only your family and close friends will want to back your campaign. Until you reach a critical mass, avoid spamming it too heavily, otherwise you will burn potential backers that may have otherwise put money into your film if you hit them at the right time.

While it is important to set your sights high, it’s just as important to be realistic – especially when dealing with the financial end of this business. As you very well know, the popularity of crowdfunding has skyrocketed over the last few years, which means your film is competing against thousands of other campaigns at any given time.

It’s important to remember that you aren’t just competing against other similar films that are campaigning at the same time as you, you’re competing with every single campaign out there, no matter what the product or project is (even if it’s not film related). There is not an endless supply of money to go around on any given crowdfunding site, and in order to actually raise your budget, you need to make your campaign rise up from all of the noise. This means that you not only need to roll it out strategically (as we outlined above), but you also need to set a realistic goal so that your backers feel like they will be part of a success story.

It’s actually detrimental to your campaign to set unrealistically high expectations by asking for too much money, as it makes backers worried that the project will not reach it’s goal. Additionally, when you are asking for an outrageous amount of money to fund your film without clearly explaining to your audience how the funds will be used, it does you more harm than good. People invest in people with plans. So if you ask for too much and don’t let the crowd in on what you really need this money for, your campaign will take a hit.

Yes, there are campaigns that have raised crazy amounts of money in short periods of time – but these are few and far between. If you really need a bigger chunk, you’re better off splitting it up into two campaigns and running them at different times during your process.

It’s a huge mistake to assume that a successful campaign consists of just a cute pitch video and some generic perks that are offered to backers. The most successful campaigns require well thought out plans which typically take place months before the actual start date, and go into heavy detail on the incentives and overall marketing strategy. Those filmmakers who don’t adequately prepare for their launch, and don’t have a solid plan to maintain momentum throughout the duration of their campaign’s fundraising efforts will suffer and are very unlikely to reach their goal. If you aren’t thinking about who you’re targeting, when you’re targeting them, how you will get in front of them (and how often), then you may as well not campaign at all.

This attention to detail and dedication to the campaign needs to be maintained throughout the entire campaign itself – not just the prep stages. Anyone that has ever raised a significant amount of money on a crowdfunding site will tell you that it had to become their full time job. They would spend hours and hours every single day tweeting, facebooking, reaching out to publications, and taking any other steps needed to ensure that they reached their goal. So be prepared to take on a huge amount of work when running your campaign if you want to succeed.

When it comes to crowdfunding, you always want to think of your film as a business and approach your backers as your investors. Don’t make the mistake of believing that this is charity, and you are magically going to find an angel investor that will swoop in and fund your entire film. Raising a serious budget online can be done by anyone, it just requires a great plan, dedication, and a lot of leg work.