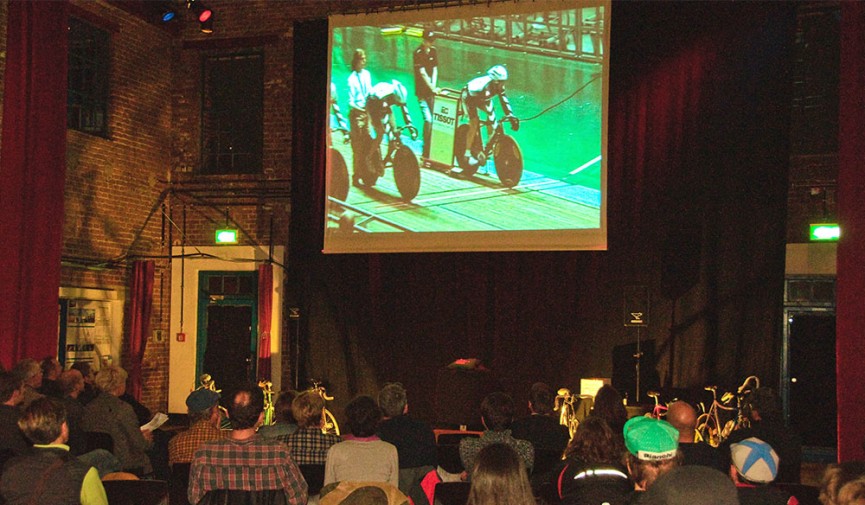 How to Avoid Film Festival Rejection

Rejection is a brutal reality in any creative industry. Fortunately, there are steps filmmakers can take to avoid film festival rejection.

Getting into a festival (especially a major) is a huge challenge to say the least. Even with all the competition out there, you still have a shot…you just need to tell your story in a way that is conducive to a festival acceptance. Below, I’ll outline my top 3 reasons that your film might face film festival rejection. Next time around you’ll know what NOT to do!

You Submitted a Genre Film to the Wrong Festival 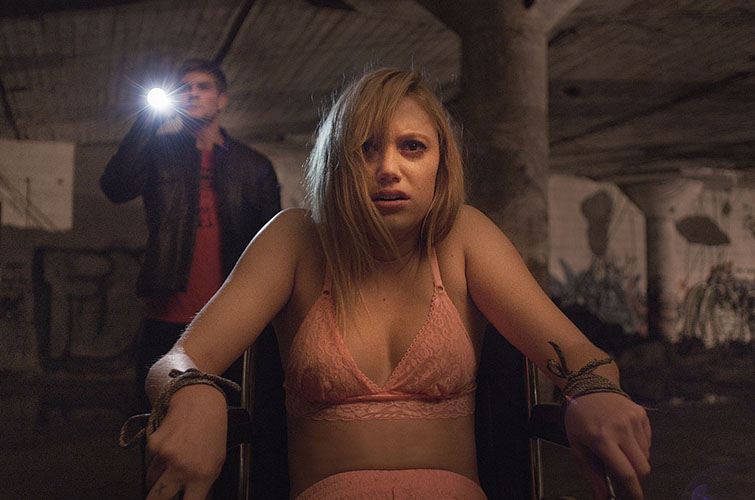 Genre films (horror, sci-fi, etc.) are very often created by filmmakers on a very tight budget, as they are typically easier to sell when compared to dramas or comedies. As such, there are staggering amounts of genre films finished every year and a great deal of them are subsequently submitted to major film festivals. The problem is, there are only a small handful of spots for a genre film at any of the majors. Of course, sometimes it works out. The small 2015 horror film It Follows found acclaim at Cannes and went on to mainstream success. Indiewire’s Eric Kohn covered the film’s rise:

At the movie’s world premiere in Cannes, a programmer introduced “It Follows” as a blend of the atmospheric classic horror movies of Jacques Tourneur (“I Walked With a Zombie”) and the metaphorical coming-of-age elements of John Carpenter.

While it may be true that there are films from every genre at any major film festival (including horror and sci-fi), the truth of the matter is that top tier festivals often only have a few narrative feature spots open for genre films to be programmed in. If you have a genre film on your hands, what you really should be doing (in my opinion at least), is focusing your efforts on genre festivals. This may also increase the odds of getting distribution from a buyer at the festival.

You Submitted a Rough Cut 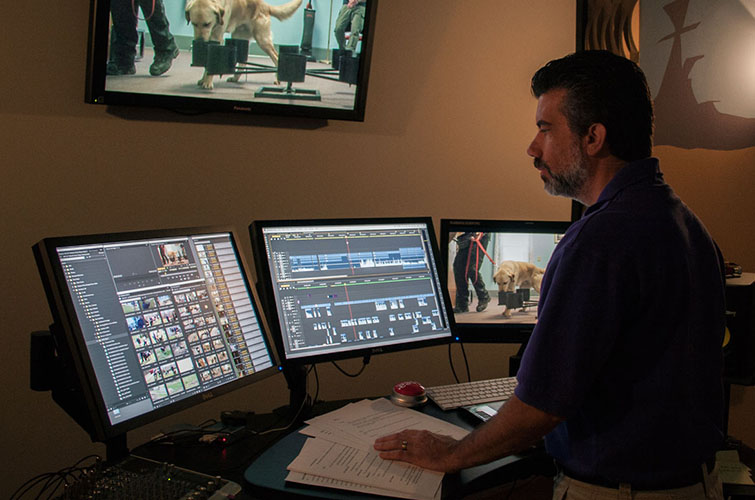 From the programmer’s perspective, there is a massive concern that the story you are submitting will differ significantly from the final cut submitted. And really, why should they take a risk on your incomplete film when they’ve received tens of thousands of completed, high quality submissions that they can choose to program instead?

This notion applies not only to films that are not yet picture locked, but even those that are locked but haven’t had any finishing work done on them yet. Finishing elements like color correction, sound mixing, etc. have a great impact on how an audience views and enjoys your film, and in this case the audience are the festival programmers. Don’t think that just because a festival programmer understands the craft of filmmaking, that they know what your film is going to look like when it’s done. They have no crystal ball.

Here’s a great No Film School article from Christopher Boone about the trials and tribulations of editing his first film, CENTS.

You Didn’t Submit a Festival-Worthy Film

Festivals, large and small, are fiercely competitive. You may do all the right things, follow all the guidelines available to you, read every book on how to get in to festivals, submit a fully polished cut… But at the end of the day, if the quality and substance of your film is anything less than incredible, then nothing else will matter. I’m not just talking about production value or the acting here (which don’t get me wrong, are both extremely important), but rather the overall story and meaning behind your film.

Having a good film isn’t enough. It needs to be thought provoking, timely, and relevant… All the while being impeccably produced, too.

The next time you’re upset that your film didn’t get into Sundance or Cannes, take a look at some of the films that did and ask yourself why they got in. While you might want to tell yourself it’s because the filmmakers knew someone or had some sort of connection – the truth is that their film was probably stronger than yours and a better fit for the festival.

That doesn’t mean that your next one won’t get in or that you are a bad filmmaker, but it does go to show that you likely still need to hone your craft to the point that your films will be festival worthy… Which is something that is doable with enough dedication.

For more information about submitting your work to film festivals, check out these articles from PremiumBeat:

Got any harsh tales of rejection? What valuable lessons have you learned about submitting your work? Please share in the comments below!