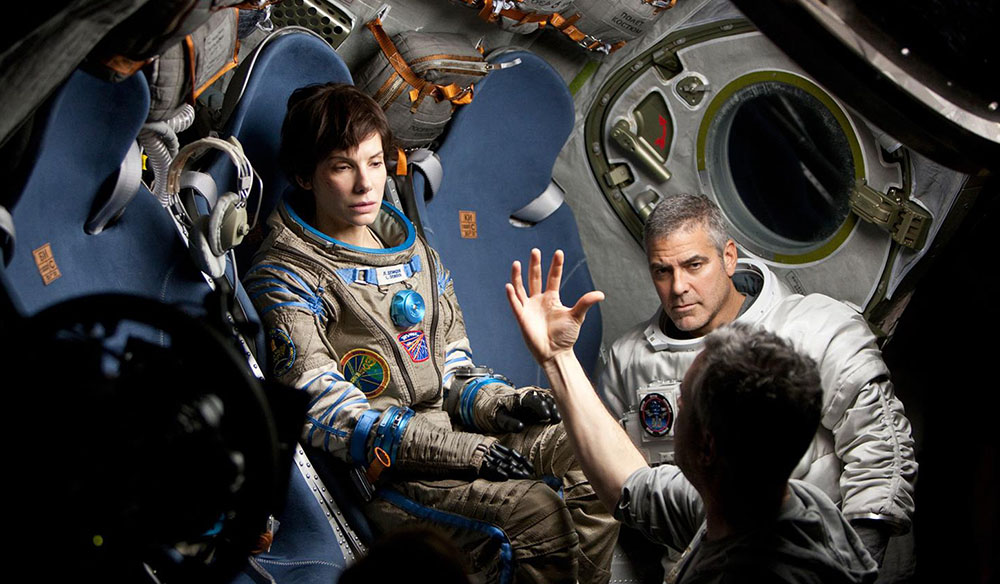 Master one of a film director’s most important skills: Directing scenes that contain minimal dialogue.

It may sound like a cliche, but the old adage of “Show, Don’t Tell” is as relevant today as ever. As filmmakers, most of us understand the notion that film is a visual medium and therefore the best stories are often told by tapping into powerful visuals. However, many filmmakers fail to actually put this ideology into practice and their films run the risk of lacking depth.

There are countless incredible films that have an abundance of dialogue, and the style or genre that you like to work in may call for more heavy dialogue scenes. Regardless, knowing how to direct scenes with minimal dialogue will inevitably improve your results not only in the more textural moments in your film, but also in the verbal moments too. When visual cues, metaphors, and powerful imagery couple together – the end product can really shine. For example, here are a few notable (and wildly dissimilar) light-on-dialogue scenes from classic films:

From Terrence Malick’s Days of Heaven

From Big Night, directed by Campbell Scott and Stanley Tucci

From Stanley Kubrick’s 2001: A Space Odyssey

So whether you are someone that likes to direct content with less dialogue, or simply want to improve your understanding of the visual storytelling as a whole, read on. These tips will help you get great results when transitioning into this type of storytelling.

1. Imagine your scenes as dialogue. 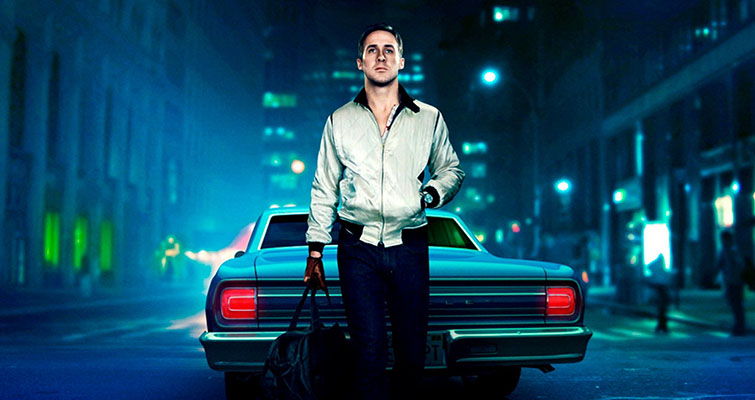 A huge challenge for many filmmakers is conceptualizing and writing material without a lot of dialogue. More often than not, the dialogue-free scenes in films end up being nothing more than transitional moments with very little inherent value unto themselves, with the exception of helping to glue together other pieces in the film. The mistake that many filmmakers are prone to making is not conceptualizing their dialogue-free scene in the same way they would a verbally driven scene.

What I often recommend to filmmakers is that they imagine there is dialogue in a scene that doesn’t have any. I will ask – What do you want to tell the audience? How does this move the story forward? What new character info do we get from this? The same kinds of questions you would consider when writing a dialogue scene… Once these questions have been answered, coming up with concepts for visuals that can illustrate them becomes much easier. You’re no longer just thinking about arbitrary images, but rather meaningful information in a visual format. 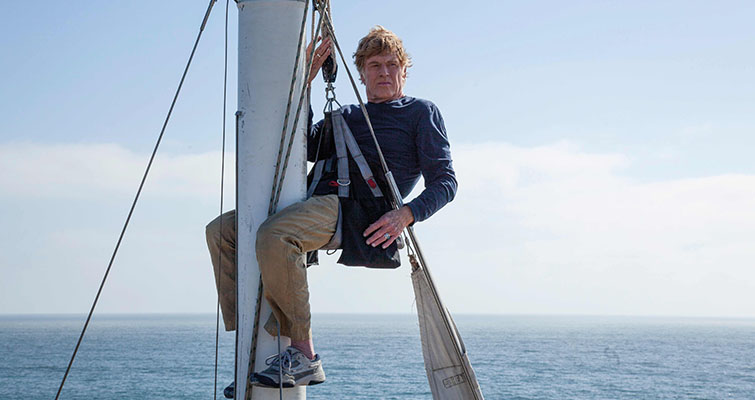 In film, a lot of the time less is more. This notion applies very obviously to shooting films without a lot of dialogue, yet this is one area where many filmmakers go very wrong. Inexperienced directors will often feel like they need to build up a certain moment, and overcompensate for the fact that it has no dialogue by over-covering the scene. They will get a dozen angles that they don’t really need and actually prevent the viewer from focusing on some of the important visual cues in the scene. 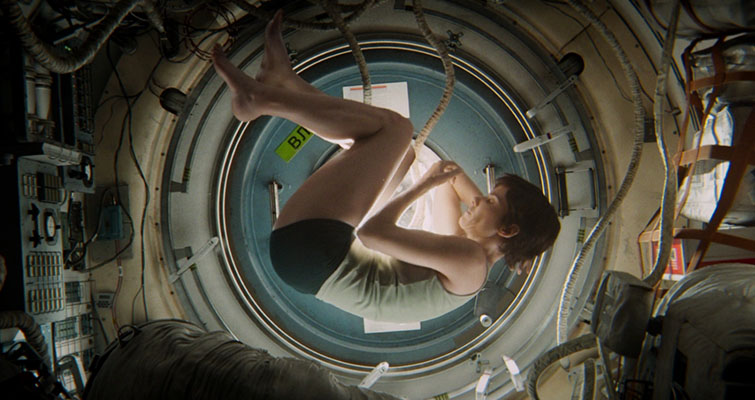 Every shot that you show in your film needs to be important and relevant to your story or characters or both. While it may be relatively simple and straightforward to direct a dialogue-free scene that’s simply progressing the story, it’s more difficult to execute well on the character level. In order to really tap into something emotionally powerful, your visuals need to have symbolic and metaphorical meanings that ideally are subtle enough to hit the viewer on a subtextual level. It’s amazing how powerful subtext is to the average viewer, and many dialogue-free scenes that make use of symbolic or metaphorical imagery are able to convey far more to the audience than any amount of dialogue would be able to. Always look for ways to add meaning to your scenes through the use of objects, colors, wardrobe, props, or any other vehicle that may allow you to do so. 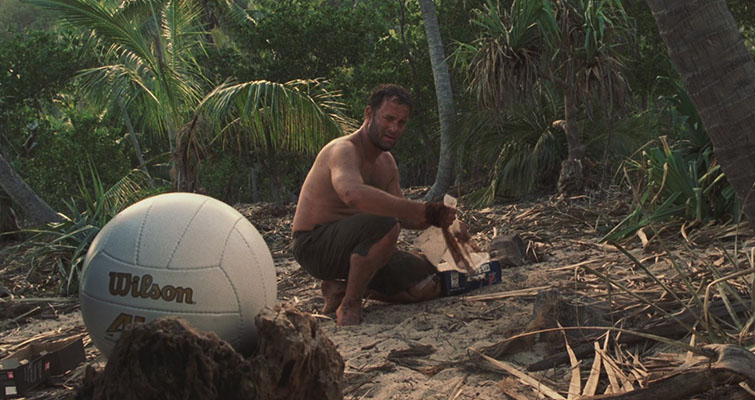 Another big trap that filmmakers tend to fall into is trying to cram too much information into a single non-verbal moment. So for example, the filmmaker might want to convey a detail about one of their characters (let’s say that the character is a recovering alcoholic that relapses). That same filmmaker might decide to create one long visual scene that somehow shows the character being tempted by alcohol and then giving in… But placing too much information in one scene like this can feel very cheesy and soap-opera like in many ways. The better option is to break up the moment and tell it in two or three pieces.

By planting seeds for the audience and leaving bread crumbs, so to speak, your viewers will be led to their own conclusions about your story and characters — and that will give your film a deeper meaning to them. In the example above, if you were to show a few moments leading up to the character starting to drink again (let’s say, having wine spilled on them, watching their boss drink in front of them, etc.), you are able to nudge the audience to the conclusion you want them to draw without being too forceful. 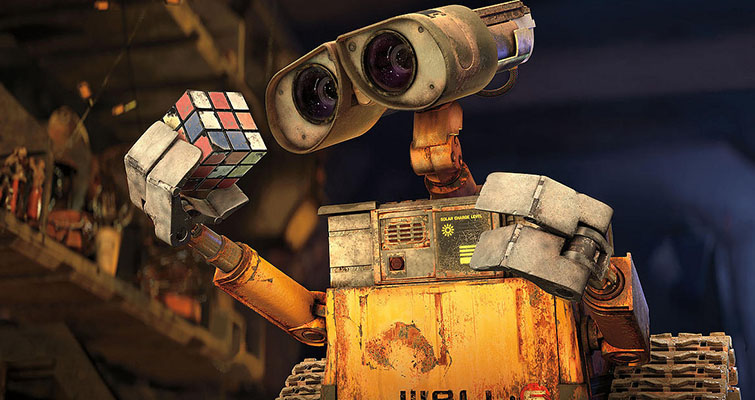 When in doubt, always focus on your character development when working with non-verbal material. The most interesting and dynamic character information can be portrayed best in scenes without dialogue, so always take advantage of this fact. Ask yourself what you can show your audience in this dialogue-free scene, moment, or film that you wouldn’t otherwise be able to in a scene with other characters. Maybe you choose to show your main character alone, and give insight into who they are behind closed doors… Whatever choice you make will work as long as it is centered around conveying character detail in an interesting and visually motivated way.

If you’re looking for insight into the world of directing, check out these articles from the PremiumBeat blog:

What are some of your favorite dialogue-free scenes? How do you approach this style of filmmaking? Let us know in the comments below.