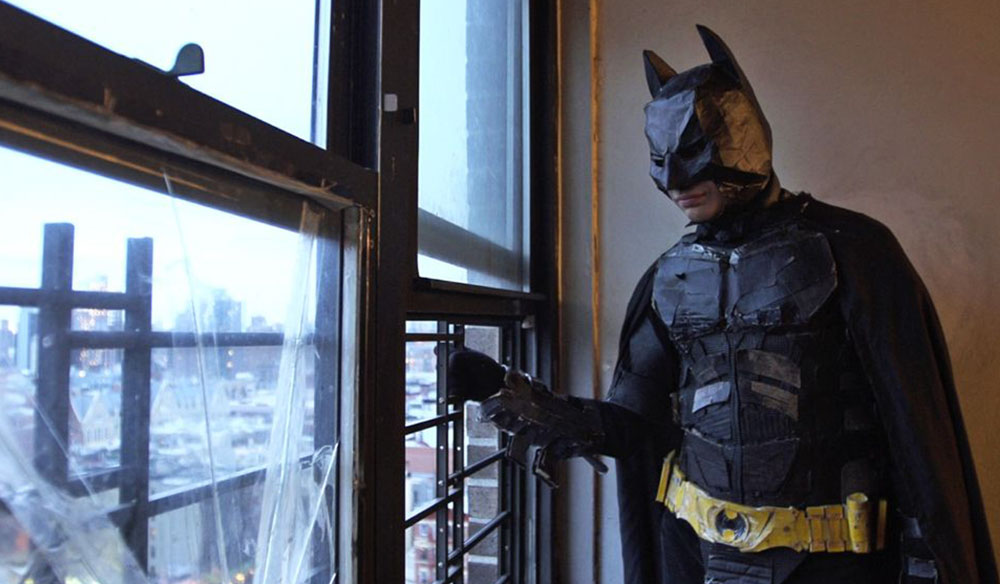 How to Give Your Documentary a Shot at Theatrical Distribution

With thousands of documentaries being produced every year, getting theatrical distribution can seem like a pipe dream. But for those willing to take the right steps, a theatrical release may very well be in the cards for you.

There’s certainly no guarantee of ever having your film released in theaters — no matter how strong it may be. But there are a number of ways that you can drastically improve your odds of getting distribution, some of which come into play before you even shoot your first frame.

Having worked on a number of documentaries (two of which have gone to theaters), I’ve certainly picked up some tricks of the trade. Below are a few of the most critical takeaways that should be considered when producing or directing your next documentary: 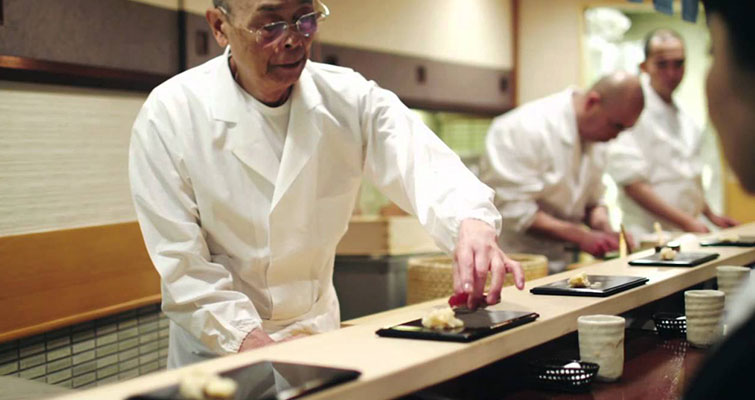 It goes without saying that your concept is the number one determinant of whether or not your documentary will ever see the light of day. The most beautifully produced documentary which tells a story that is of little interest to the general public will be next to impossible to sell. Conversely, a poorly produced documentary that is “high concept” will sell much more easily. That’s certainly not to suggest that you ever skimp on production quality, but rather to illustrate the point that your subject matter will ultimately determine your films fate above all else.

Documentaries that tell the story of a single person with cultural significance (Jiro Dreams of Sushi) are among the most universally well received. Docs that deal with political subject matter, and especially those that have an investigative nature to them (Citizenfour), are also extremely popular.

I’ve been a part of several documentaries that didn’t have an attached producer (the director was working double duty) and two that had a dedicated producer. The latter two are the ones that got theatrical distribution. While you may believe you have the capacity to produce and direct your own doc, I would argue that you probably don’t — at least, not when it comes to the distribution phase.

Unless you’re in a very unique position, you likely don’t have the contacts or resources to facilitate a deal on your own. Attaching the right producer will go a very long way in ensuring your film actually gets seen by an audience. By the same token, never rush into an agreement with any producer. Make sure you’re collaborating with someone that truly believes in your vision, and also understands how to navigate the various film markets, sales agents, and distribution companies to get you the best deal. 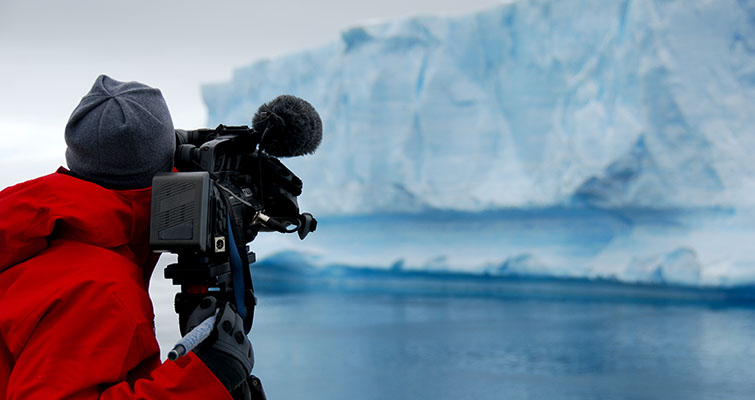 Even with a great producer on board and a fantastic concept to work with, you’ll always be fighting against the clock when creating an original documentary. I’ve witnessed quite a few documentary filmmakers completely lose momentum with their films as a result of poor planning — and in the end, many of their films weren’t even completed.

Unlike narrative films, which need to adhere to a rigid schedule (to accommodate cast and crew), some documentary productions can get away without adhering to a concrete timeline… but that doesn’t mean that simply working off the cuff is the best way to go.

In an ideal world, you should be treating your documentary much in the same way as a narrative film. Create strict deadlines for production and post-production, even if they’re self imposed. You’ll thank yourself later when the film is actually completed and delivered on time. Your producer and investors will be even happier. 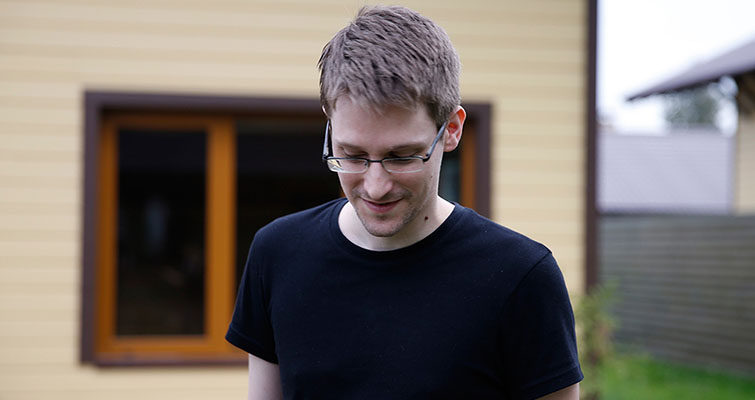 In a best case scenario, you’re able to create a documentary that’s extremely rich in content and also shot and produced with a very high level of quality. Unfortunately, when reality sets in, shooting a documentary often comes with compromises. There are times when you may need to decide between capturing more (or better) content or less content that’s of a higher aesthetic quality. When faced with this type of decision, always choose content.

One of the documentaries referenced above (Citizenfour) was somewhat poorly shot, albeit out of necessity, but the subject matter was so fantastic that it won an Oscar. On the other side of the spectrum, there are beautifully produced documentary films that are shot on a RED or ALEXA that have very little to say and ultimately don’t find an audience.

Again, in an ideal scenario, you’ll find a way to capture the best of both worlds. But if equipment, crew, or any other factors are going to prevent you from telling the story you want to tell, always find another way  — even if it means sacrificing quality.

Got any tips for documentary filmmakers? Share them in the comments below.