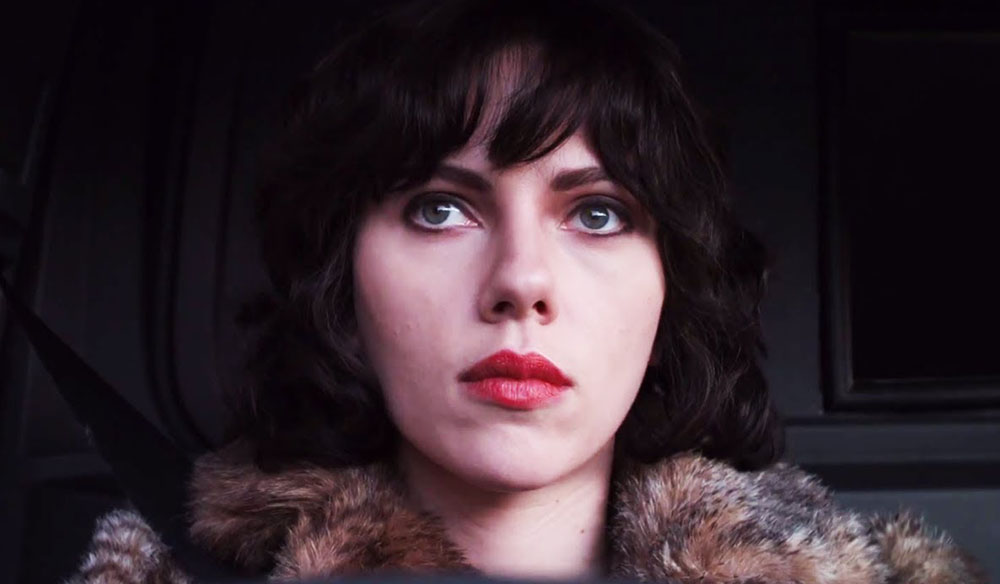 How to Land Big Name Talent in Your Indie Film

Landing a recognizable cast will improve your indie film’s chances of success. Here are a few ways to attach name actors to your feature.

Most indie film directors and producers that are just starting out will feel that they have no chance of landing well known actors in their project. Many of them incorrectly assume that you need a multi-million dollar budget to hire name talent or that you need an “in” with a major talent agency. While money and connections can certainly help make things easier, they are by no means the only way to attract talent. In fact, many independent films are able to cast incredible actors at reasonable rates.

The fact is that many established actors are willing to work on independent films under the right circumstances and casting name talent can absolutely be done. Below, we’ll explore this by looking at four things to take into account when casting well known actors in your indie film. 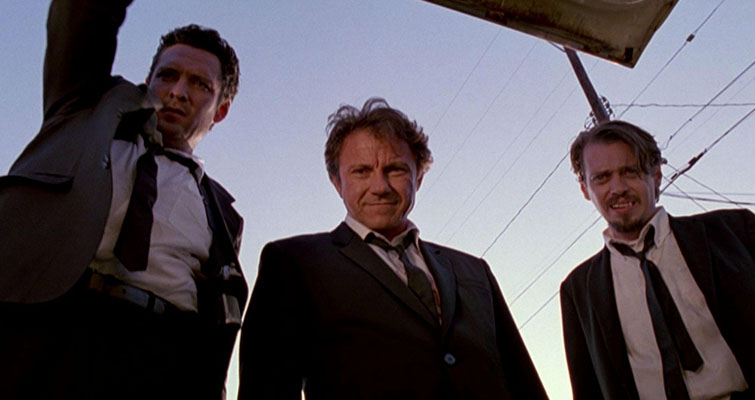 The idea that the only way to land a name actor is to pay their full rate is simply untrue. Money is one of only several factors that actors take into account when accepting or rejecting an offer, and if your production isn’t heavily budgeted then you need to look for alternate ways of making your project look attractive.

Many times, filmmakers working on small budgets don’t even let the idea of working with established talent enter their minds, and in the end they make zero effort to explore their options. The truth of the matter is that many Hollywood actors work on low budget films all the time for next to nothing, simply because they believe in the project and know it will add value to their careers in other ways. 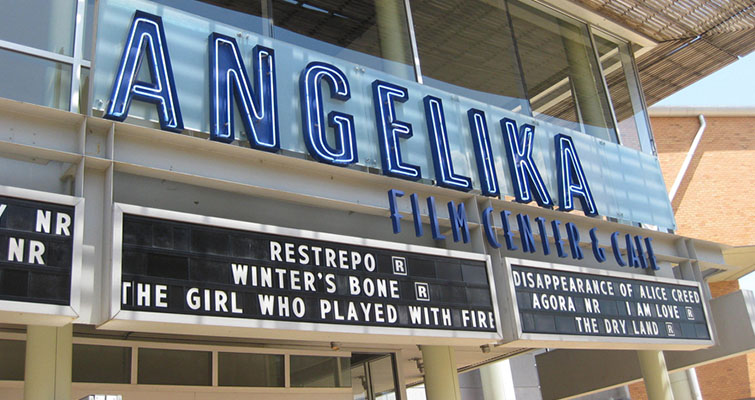 Having a distribution deal in place before you approach name talent will dramatically improve your chances of booking them. It is very common for filmmakers to do pre-sale agreements with distributors that essentially stipulate the distribution company will front a set amount of budget during development/pre-production so that the film can be funded, and in turn will be distributed by that company.

Often times, independent films will pre-sell their foreign distribution before they even go to camera and save domestic distribution for after the film is complete. Regardless of the specific agreement that you might be able to make with a distributor, having distribution in place before approaching actors is absolutely essential. It will let them know that your project is real and that their work will actually get seen once the film is complete.

3. Use a casting director. 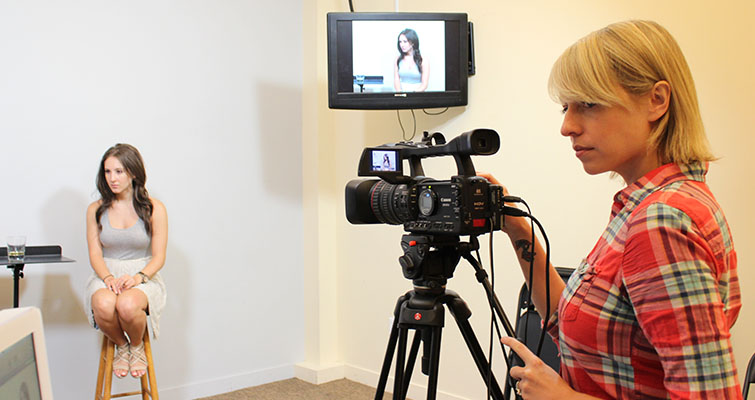 Image from One on One NYC

Casting directors are an amazing resource for low budget filmmakers, yet so many filmmakers choose to go at the casting process completely alone. Casting really is an art, and a good casting director is not only highly skilled at picking talent, but also has established lines of communication with agents, managers, and talent. Not to mention, casting directors can be immensely helpful creatively by offering up suggestions for talent that might be a great stylistic fit for your story.

By hiring a casting director you are essentially gaining access to their vast knowledge of the talent pool in any given city, and their invaluable insight into the process as a whole. In the end, you are far more likely to land established talent by going through a casting director in most scenarios.

4. The script matters above all else. 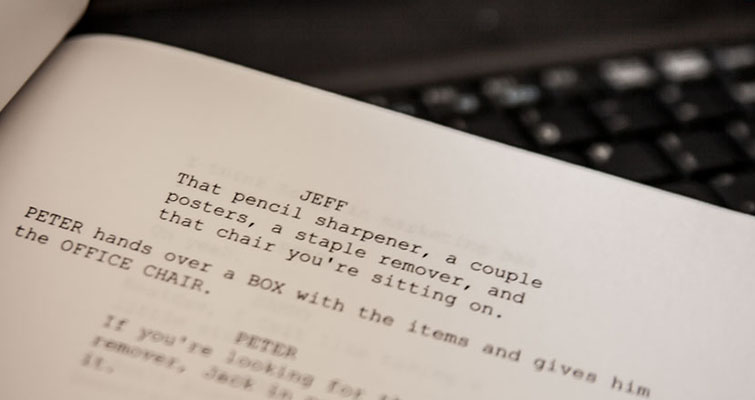 There are many ways to cast well known actors in your film, and there is no perfect formula to do it. Some productions are able to do it through casting directors, others do it through personal connections, some will approach talent directly and show them a distribution offer… But there is always one constant in any casting situation – a very strong screenplay.

The number one thing that actors need to see from you is an incredible story and a rich character for them to sink their teeth into. Everything else on this list is essentially leading up to the point of you putting a screenplay in front of an actor, but once you are there, it’s the material that you present to them that matters.

It can take a lot of time, effort, and sometimes money to get your script read by agents, managers, or talent themselves, so always make sure you’re putting your best foot forward. Don’t even consider taking any initial steps with regards to casting until you have a bullet proof screenplay in place that is original, marketable, and offers unique roles that will be enticing to actors.

Here’s a collection of articles from around the web that touch on indie film casting:

Got any casting tips for indie filmmakers? Which actors would be in your dream cast? Share in the comments below!