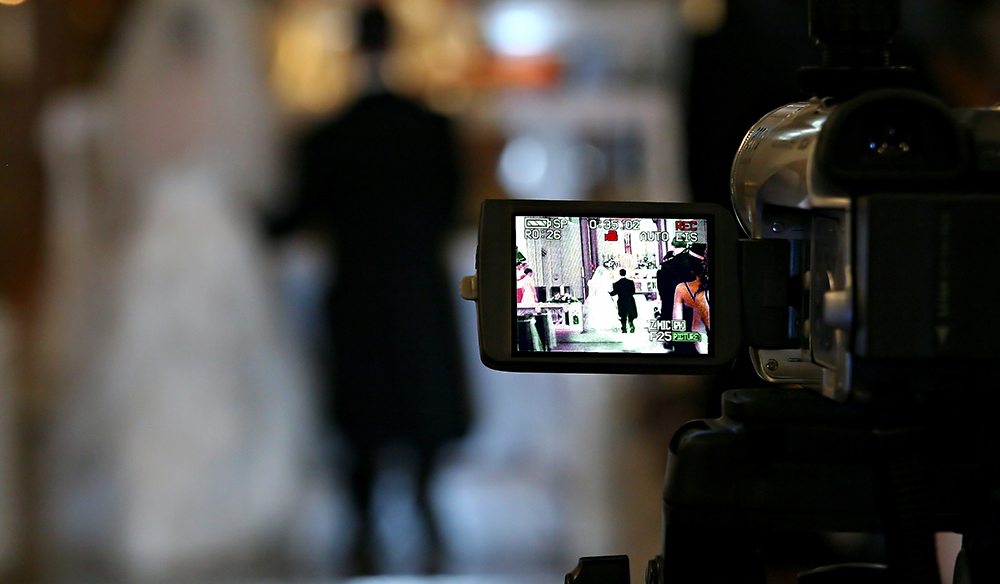 Most of us are capable of capturing cinematic looks on narrative productions. But what about event footage? Here’s how to get great results at your next videographer gig.

Shooting events like weddings, bar mitzvahs, and corporate functions may be not always be the most exciting type of work, but many filmmakers moonlight as event videographers to pay the bills. Naturally, they still want their work to shine. That said, many of these same individuals run into issues when shooting on the fly, as their usual approach to working on set doesn’t always translate well to a live environment.

Compared to capturing narrative material, event coverage is a very different beast. Things move extremely quickly, quantity is often preferred over quality (by the client at least), and the shooting schedule can be much less predictable. Unfortunately, many shooters with a narrative background try to directly translate over their style of shooting. They end up missing shots, not getting enough coverage, and ultimately delivering a poor end result.

The good news is that there are ways to still capture beautiful footage even when working in less than optimal shooting conditions. Many of the tips and techniques that will help you accomplish this will likely go against what you’re used to doing for narrative work. But that’s all part of the process. As long as you as you are well-prepared and still bring your creative A-Game to the table, you’ll end up with a solid final product. 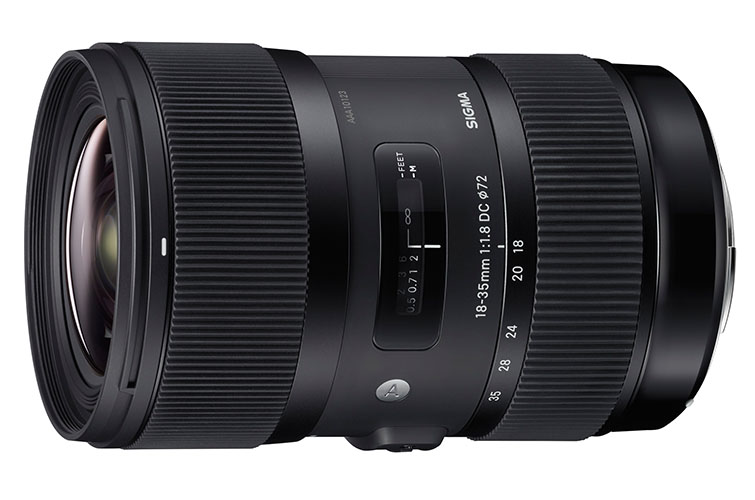 Like many DPs, I prefer shooting on prime lenses for many reasons. They’re usually faster, sharper, and more detailed than their zoom lens counterparts, and in a narrative environment you always want the best of the best.

When shooting events, however, everything changes. Depending on your circumstances, you may be able to get away with shooting on primes (and if you can, you really should), but in most cases they simply aren’t practical.

Ideally, you will want to have some relatively fast zoom lenses in your kit, like the Sigma 18 – 35 F1.8 or the Canon 24 – 70 F 2.8. These lenses will still deliver beautiful results while allowing you to work on your feet more quickly and swap your lenses far less often.

2. Get a Low-Light Camera 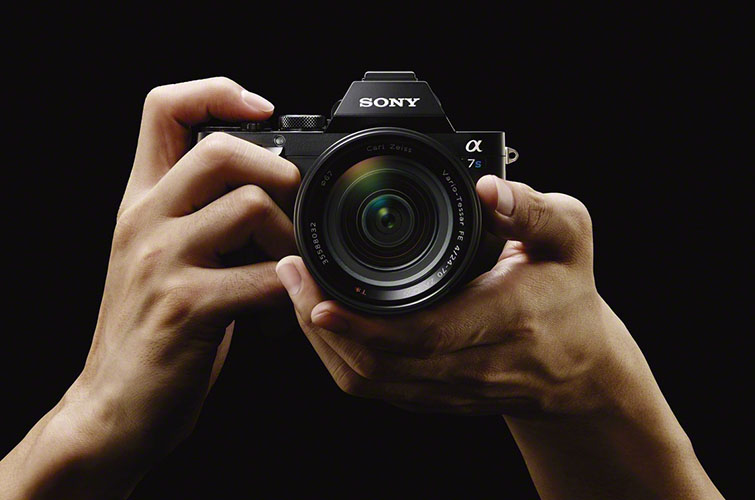 Usually with event coverage you have little or no control over the lighting. This is obviously problematic for a number of reasons — the worst of them being under-lit shooting situations.

It is very common to walk into a wedding, corporate event, etc. and realize that even at 800 ISO and F1.4 you don’t have bright enough exposure. For this reason, low-light cameras are a must. I would suggest looking into cameras like the Canon C100, a7S, or other DSLRs that can record cleanly at ISO 3200 or above. You don’t necessarily need the best low-light camera on the market, but you definitely need one that can produce great results above ISO 800 or 1600, which is where many cameras top out.

3. Bring a Second Shooter or Assistant 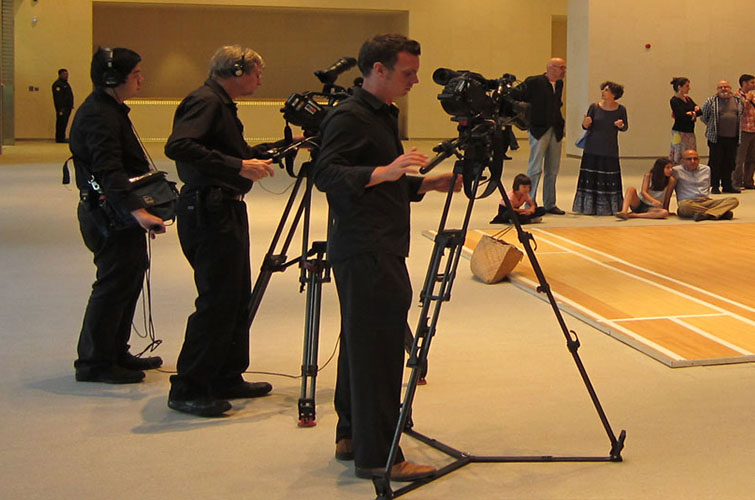 One of the most common mistakes that first-time event shooters make is going at it alone. 99% of the time, you absolutely need another shooter or at least an assistant to help you capture live events. This matters for a few reasons… Firstly, you can’t be two places at once. There will be at least one time during any event that you need to be covering two things simultaneously (let’s say a speech and crowd reaction) and have to choose between the two.

Secondly, and most importantly, a huge part of being an effective event shooter involves moving very quickly. With an assistant you can pack up gear, change lenses, ask for assistance, and move around far more quickly and efficiently. 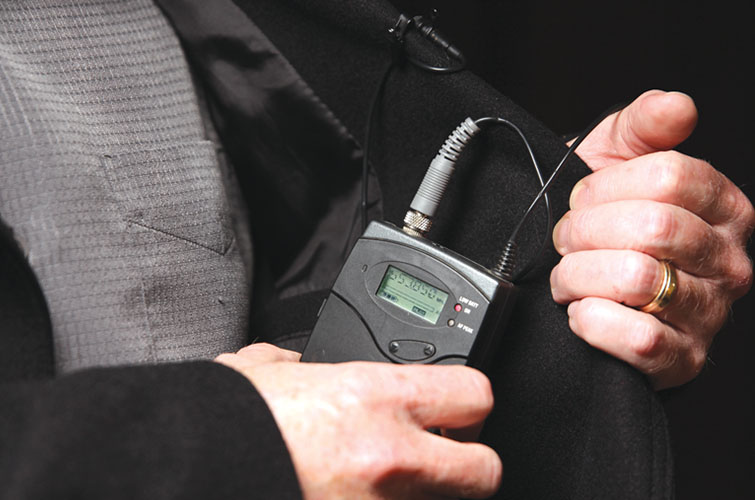 We all know that audio quality is just as important as video quality, and this notion applies to events just as much as narrative projects. That said, the way in which you capture the audio will vary significantly between those two types of productions. Unlike narrative films where you have the luxury of working with a boom operator and likely also have lav mics on your talent, during an event that will not typically be possible.

You will want to look for other ways to get great audio without being too invasive by asking guests to put on a lav mic to be interviewed, or have a boom op walking around with lots of gear. I always suggest only using lavs on guests that you know you will be featuring throughout the video (for example someone doing a main speech at a corporate event), but then also looking for alternate solutions.

You may be able to plant a Zoom recorder on a podium, record a live feed off of the house mixer, or have your assistant hold a mic during interviews. This approach will change drastically depending on the event you are shooting, but always be prepared for any type of situation. 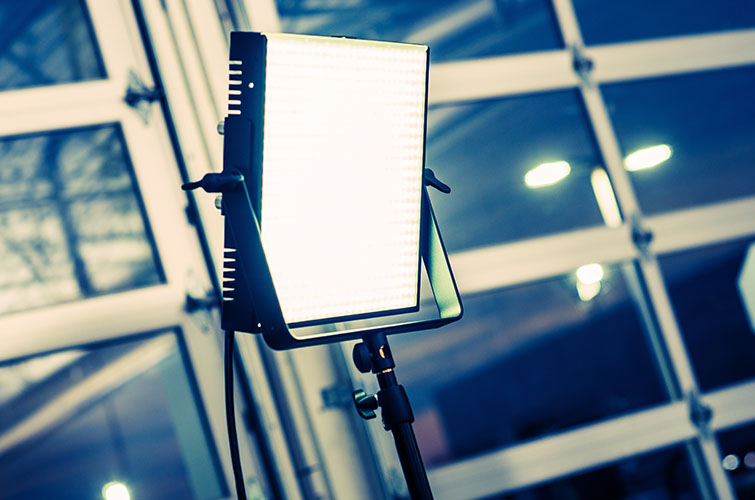 One of the most obvioussigns of event videography is flat lighting. Typically videographers will have a small LED light mounted directly on top of their camera which does help with exposure, but also can diminish the overall aesthetic. The reason? Placing a light directly in front of a person’s face is going to really flatten them and make the shot look very synthetic.

I would highly advise anyone that needs to use LED lighting for event coverage to find a way to offset it to one side. You’re going to get more useable results if your light is set up on a 45 degree angle (as opposed to straight on), so do whatever you can to make that happen. You might need to rig up your LED on a light stand, magic arm, or even have your assistant hold it in place.

As long as it isn’t directly in front, you’ll be lightyears ahead of most other event shooters.

Want to read more about how to handle events, weddings, and corporate clients? Take a look at these PremiumBeat articles!

Were these tips helpful? Got any other advice to share with your fellow videographers?