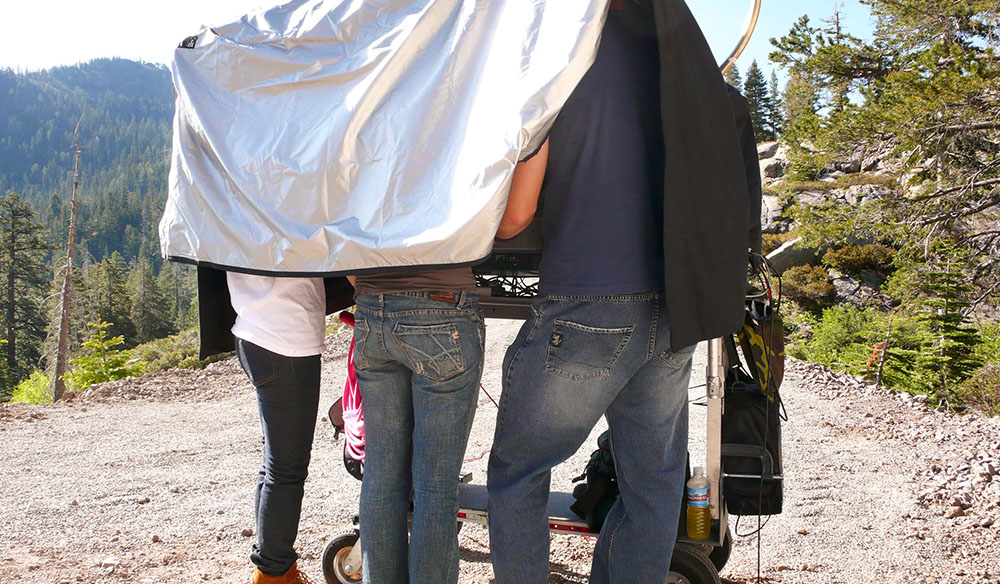 How To Properly Backup Your Footage on Set Without a DIT

If you can’t afford to have a Digital Imaging Technician on your crew, use these tips to help ensure your footage is safely backed up every time.

We recently discussed the ever-changing role of the Digital Imaging Technician. As technology evolves, the importance of having a dedicated DIT on set is becoming more and more crucial. After all, if you’re spending countless hours prepping for a project, and potentially thousands of dollars shooting that same project, you need to ensure that your media is protected as safely as possible. Further, a great DIT needs to be aware of the quirks associated with different cameras, media types, formats, and other variables that will change from shoot to shoot.

Again though, not every production can afford a dedicated DIT and often times an AC or even a director will end up backing up their own footage. If this sounds like you, be sure to follow these three steps: 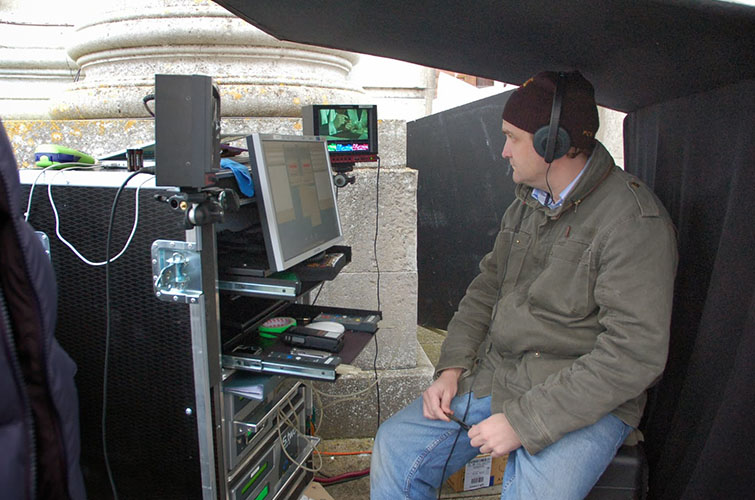 Hard drives are extremely finicky and even the best of them will act up when you least expect it. I’ve had the unfortunate experience of having a drive die on me in the middle of the project and learned the hard way that you always need a second backup. Personally, I now make three backups of all of my footage and keep them on three separate drives just to be safe. It may sound like overkill, but when one of your drives fails and you’ve lost months worth of work – you’ll wish you’d just spent an extra $100 for another backup.

2. Never Backup from the Backup 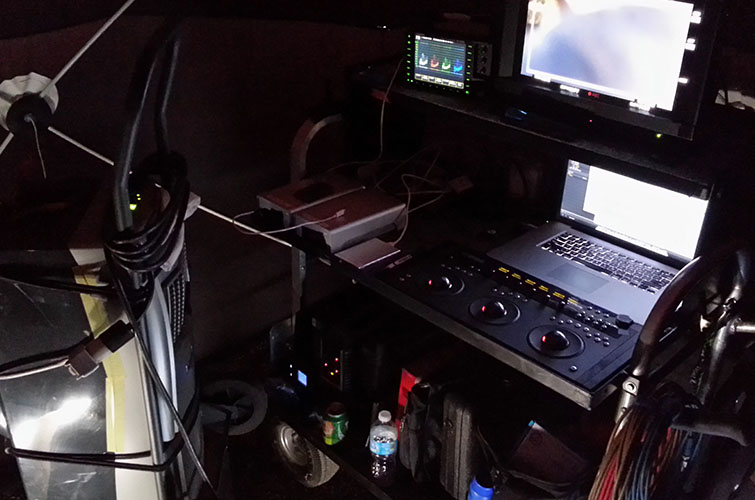 One of the biggest mistakes that non-DITs will make when backing up footage is duplicating their backup drive instead of creating a new backup from the memory card. It’s very possible that when you transfer footage to a hard drive from your memory card that there could be an issue or a corrupted file in that backup. As you might imagine, if you were to then take that backup and save it to another drive, the corrupted file would transfer over and both backups would be flawed. Instead, always make sure to back up to one hard drive first, and then use the original memory card to create an additional backup. 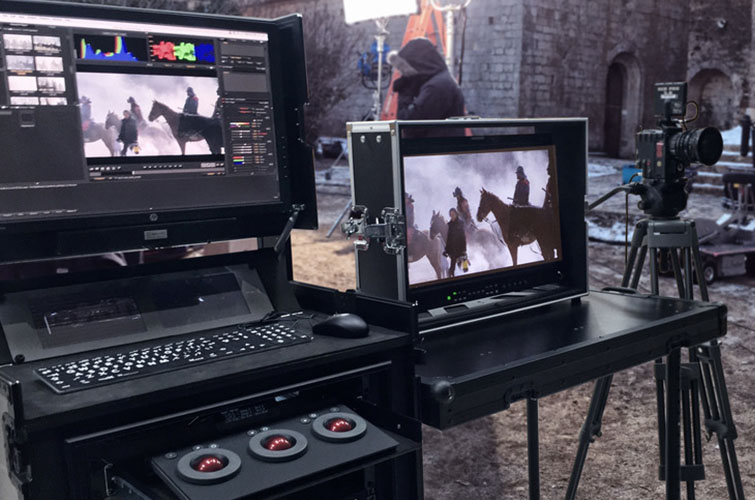 If you think you only need two cards for the project you’re shooting, then bring four. Having too few memory cards on set can cause all sorts of issues when it comes to backing up your footage. For instance, if your cards aren’t transferring as fast as you’d like, you may have no choice but to wipe a memory card before it’s been backed up a second time, leaving you with only one original backup. Or alternatively, you may have one of your two backup drives die on set. Having a second set of memory cards allows you to leave your files on them if one of your drives fail and ultimately the cards can serve temporarily as your second backup.

Here’s a few more articles from our friends around the web that deal with the world of Digital Imaging Technicians:

Got any tips for working without a DIT? Got any insight on working as a DIT? Share in the comments below.