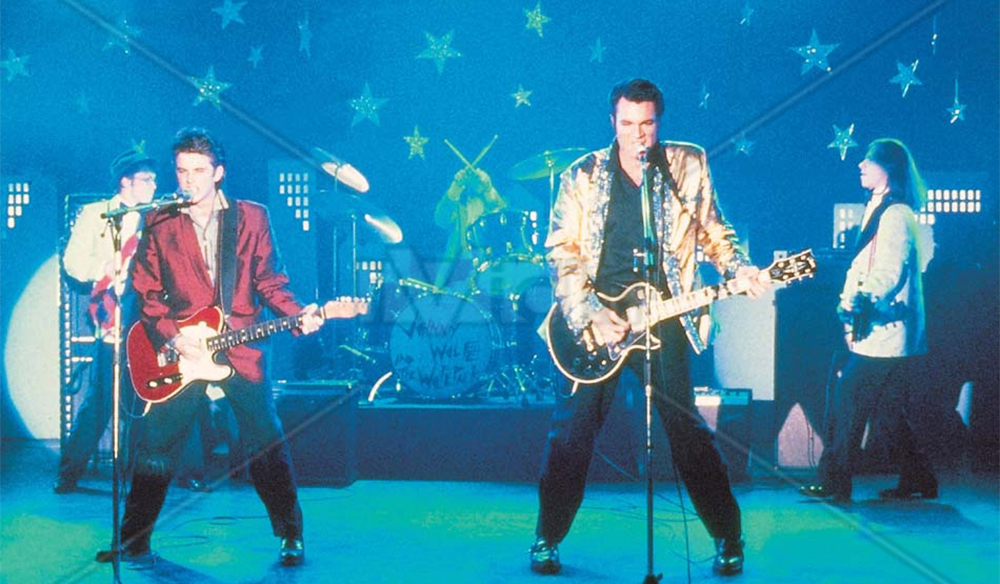 From working beside Dick Van Dyke to animating The Flash, Charlie Schlatter tells us how he learned to let it all go and finally find his voice.

Charlie Schlatter has done it all — then learned to let it all go, learned to fight Leukemia, and learned to find joy in his work again. We sat down with Schlatter to take a look at his career and talk about health, happiness, and family. 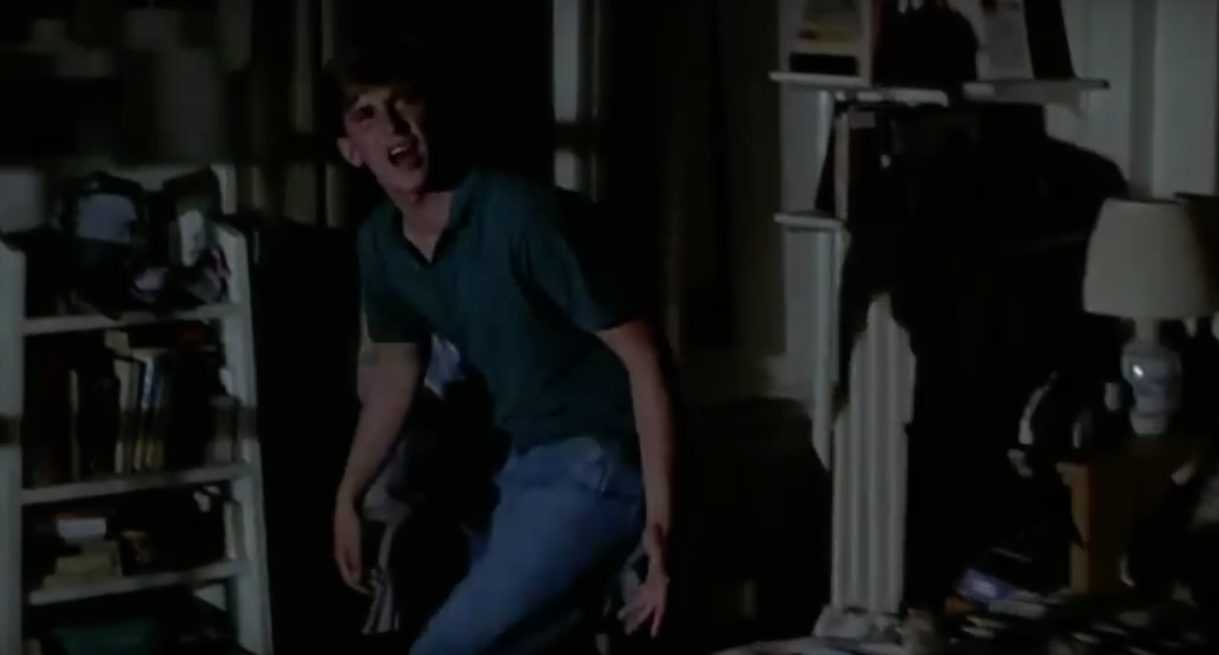 PremiumBeat: Your first movie was Bright Lights, Big City in 1988. Do you realize you have made a living as an actor for 30 years? That’s impressive. You’ve done feature films, TV series, and voice-over work. Do you think being adaptable to different media contributed to your longevity in the business?

Charlie Schlatter: 100%, and the other thing that helps is lack of ego. As a young guy, all the agents get their hooks in you, and they inflate you, and you go from a guy who just really loves acting to someone who has a career, and the worst thing that happens to a young actor is having a “career.” You shouldn’t worry if taking a part wasn’t the right career move. I said “no” to a lot of stuff that I would have said “yes” to if I weren’t managed in that way. You get into it because you want to act, and you end up letting others lead you. It took me a long time to learn that. Now, I do improv and stuff that is fun for me. Things that fit my soul and make sense. 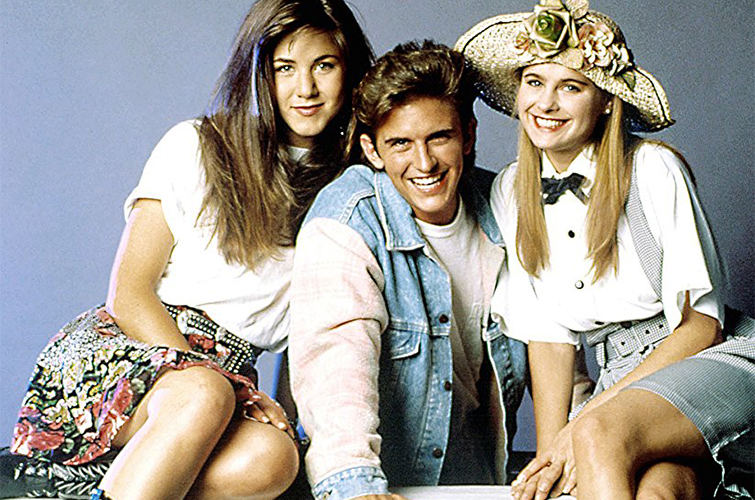 PB: For all the work, I am sure there were pain points along the way. How did you remain positive and focused?

CS: I didn’t dwell on it — I just moved on to the next thing. There was one project I wanted badly: Rudy. I tested and came close, but I knew Sean Astin was going to get it. He was so good. I just moved on from it. I did a series based on the Ferris Bueller film — it was the most-watched pilot ever at the time. But it wasn’t very good. We had good actors (Jennifer Aniston), good directors, and good writers — they just weren’t the right writers for this project. We needed to be doing what they were doing with Parker Lewis Can’t Lose — when it ended, I had already emotionally moved on. I did a ton of other pilots — most didn’t go, but I got paid, and I was young and having a good time. 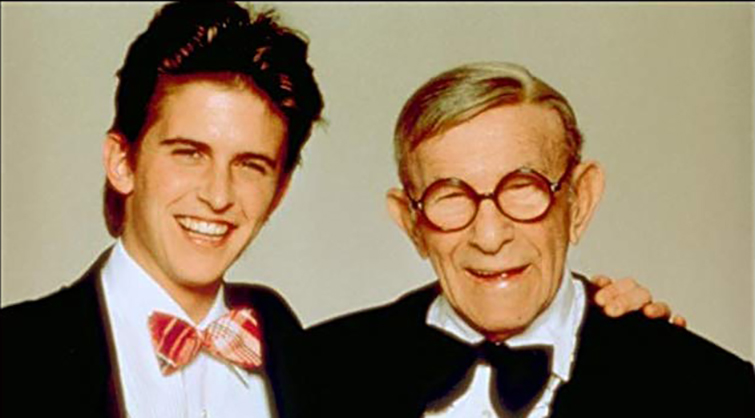 PB: You were young when you had success — headlining a film with George Burns (18 Again) — and like you said, being cast in the lead of the TV version of Ferris Bueller. Looking back now, what advice would you give to someone in their early twenties who finds themselves in that position? What do you wish you knew about navigating the business then that you know now?

CS: Slow down, and think what you really want to get out of the situation — I was impatient, and I wanted to do stuff and have that career. I would tell that kid trust your heart and don’t just work for money. You’re not going to be happy or satisfied. Save your money; you don’t have to pay for everything. I felt like I made more money, so I should pay for everything, and then when my circumstances changed, it became awkward, and I was resentful and lost friendships. 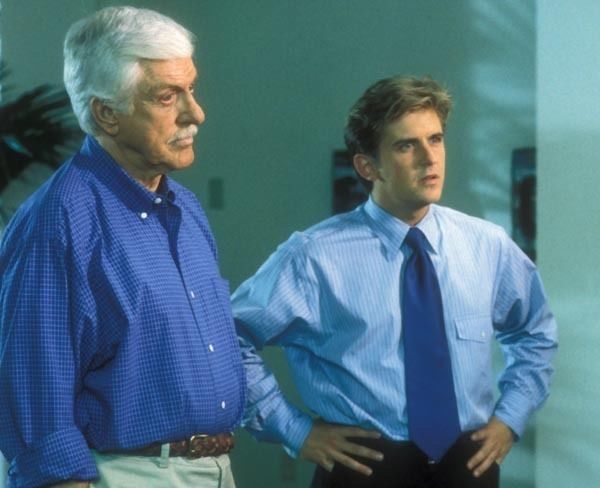 PB: Besides working with George Burns, you were on Diagnosis Murder with Dick Van Dyke. The show also had a crazy amount of legendary performers as guest stars. Any stories you can share working with such pros?

CS: Some people just have it — whatever “it” is. With Dick, it was like if Santa Claus came into the room. He is just magical, and the way people respond to him, it’s unbelievable. He’s everyone’s hero — he’s just a talent. He shines from within, and even kids feel it. When my kids first met him, they had watched Chitty Chitty Bang Bang and Mary Poppins, but even with the gray hair, they still immediately just knew it was him and saw and believed him as those characters.

Working with Dick. It’s like golf — there is a huge difference playing with hacks and the really great and professional players. The difference is huge. There are actors that just have that. These are the Super Bowl players. It was fun. My mind would be blown in small moments. I’m waiting for the camera to roll, sitting between him and Andy Griffith. Sometimes the magnitude of that would hit me.

Also, he had no idea of his Dick Van Dykeness. When I auditioned for the series, it was with him and the CBS guys and the studio people. We do the scene, and he’s just terrific to me. Very complimentary, and then he says “Have we met before? I feel like we’ve met before.” And I say “No, we haven’t.” And he says “Are you sure?” And I just paused, taking him in, and say “You’re Dick Van Dyke — if I had met you, I would have remembered!” He’s so humble. Speaks volume to his character. 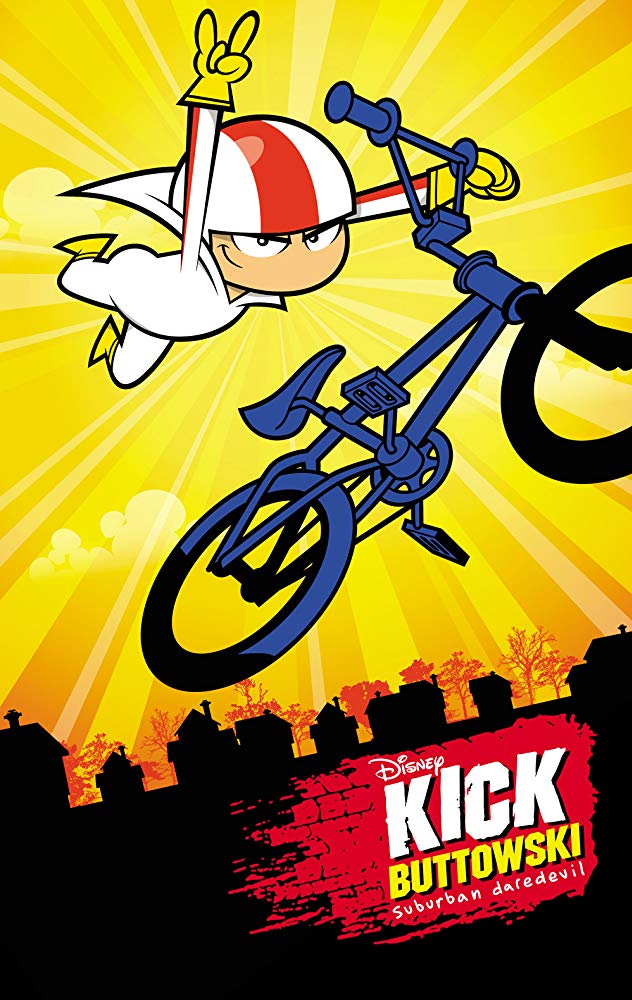 CS: I wasn’t someone who sought out voice-over. I didn’t even really think that it was a thing. What, is Fred Flintstone not a real person? I had no idea. My oldest daughter was about three, and I was doing Diagnosis Murder and being offered things on my hiatus that would have me leave town. All I ever wanted in life was to be a good dad. I didn’t want to leave my family, and I had a manager who suggested voice-over. I have kind of an elastic voice. I met with an agency and immediately landed a STARZ campaign. Things just snowballed — it’s a pretty incestuous business. Kinda family. You can make a nice living for four hours work. Hard to take that grueling 12-hour day small film on location when you can have fun, be creative in the recording studio, and have dinner with your family each night.

The Flash was actually pretty straightforward. Action heroes are basically just superhero white guy voices. Kick was tougher. I don’t do impressions — well, who doesn’t do Christopher Walken? But I based the voice on Clint Eastwood, and this guy that made me laugh from that SNL-like comedy series, Fridays. I guess it worked because they blew through two other actors — even recorded a whole series with one and tossed it out and came back to me.

I think part of the reason I’ve had success is that I’ve learned that I am hired to serve the material. I am a journeyman. I didn’t write it, I didn’t produce it — I’m hired to voice the character and respect the project. 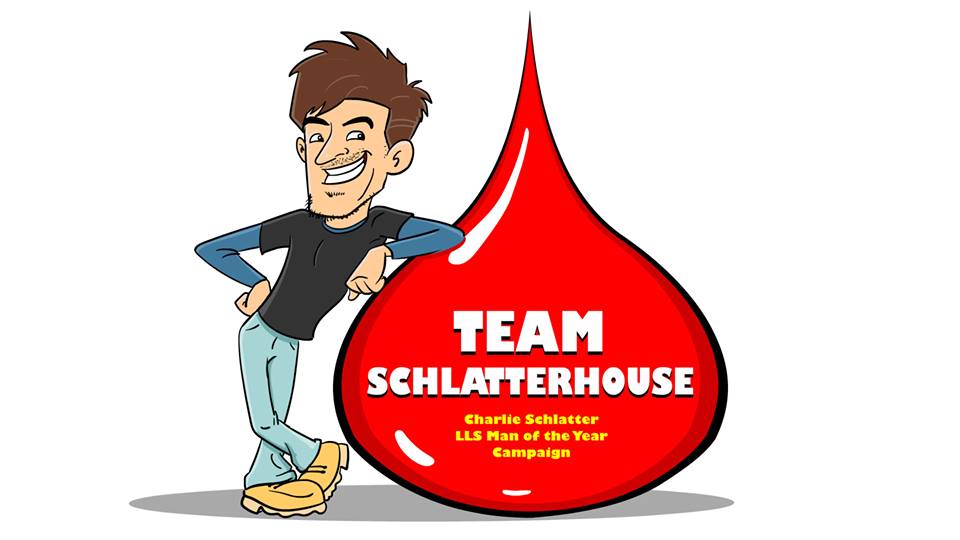 PB: You have been living privately with chronic myeloid leukemia for a long time, but in the last few years you’ve been very “out” about your condition. I can imagine you were worried that if people knew, it would affect your ability to get hired. How did you overcome that fear and get loud, really loud about this disease and raise so much money for research and resources?

CS: I didn’t overcome the fear. I outlived it. I was first diagnosed in 2006, but this was after a year of feeling really crappy. I couldn’t physically make it to gigs. When I finally knew what I had, I was 96 percent infected. I told my manager and my voice-over agent. Then I told my theatrical agent, who later that week called me to say they were thinning their roster and didn’t have room for me. So, I just started to focus on what I love. I ran a theater company, I learned to manage the cancer, and I felt better and just started over, rebuilding my resume. And it’s still really cool to me. I used to sit sandwiched between Dick Van Dyke and Andy Griffith, and a couple of years ago on Feud I’m sitting between Jessica Lange and Susan Sarandon. I’m just taking it all in and more appreciative than ever. 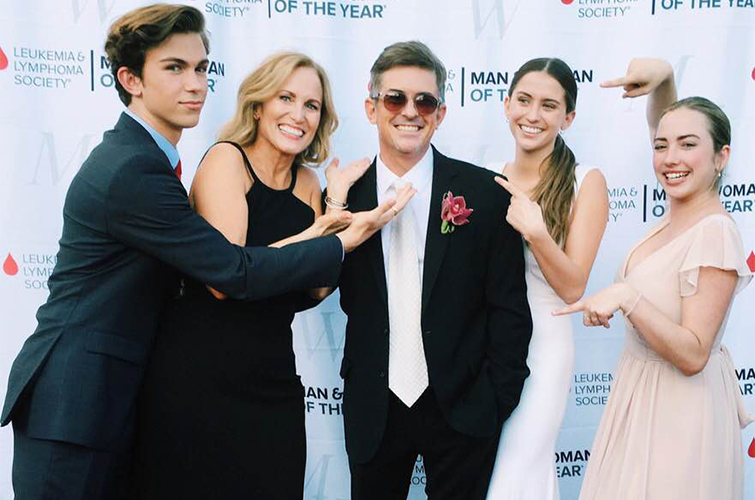 It helped to have an amazing support system and the best wife ever. It brought us closer. She’s a warrior. I had no idea I married such a warrior — a person of incredible strength. We never said “why me?” — we always said “why not me?” because I don’t see myself as better than anyone else.  Don’t get me wrong: it was terrifying at first. See, I grew up in a time when the most awful thing you’d see on TV was a character dying of leukemia — it seemed like every sad TV movie or medical drama had the leukemia episode, so I thought Well, that’s it — I’m dead. But it’s like birth control. As long as I take the pill, I won’t get pregnant. I do basically a little bit of chemo a day, and it keeps me in the game.

When my friend, Mindy Sterling (a cancer survivor herself) nominated me for the Man of the Year campaign, I knew it was an opportunity. My wife had said something good is going to come out of this, and this felt like it. I won. By a lot. The money just poured in. I’m still amazed by it all. I’m living the life I wanted. In hindsight, it’s all been good.