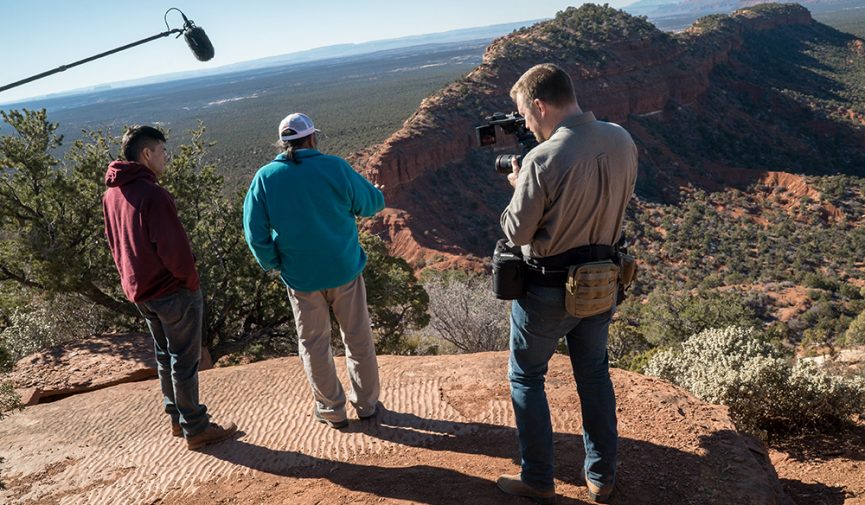 A Conversation with Lucian Read, Cinematographer of America Divided

We had the opportunity to chat with cinematographer Lucian Read about his work on the EPIX show, America Divided, plus his thoughts on what makes a great cinematographer and how to approach story as a DP. 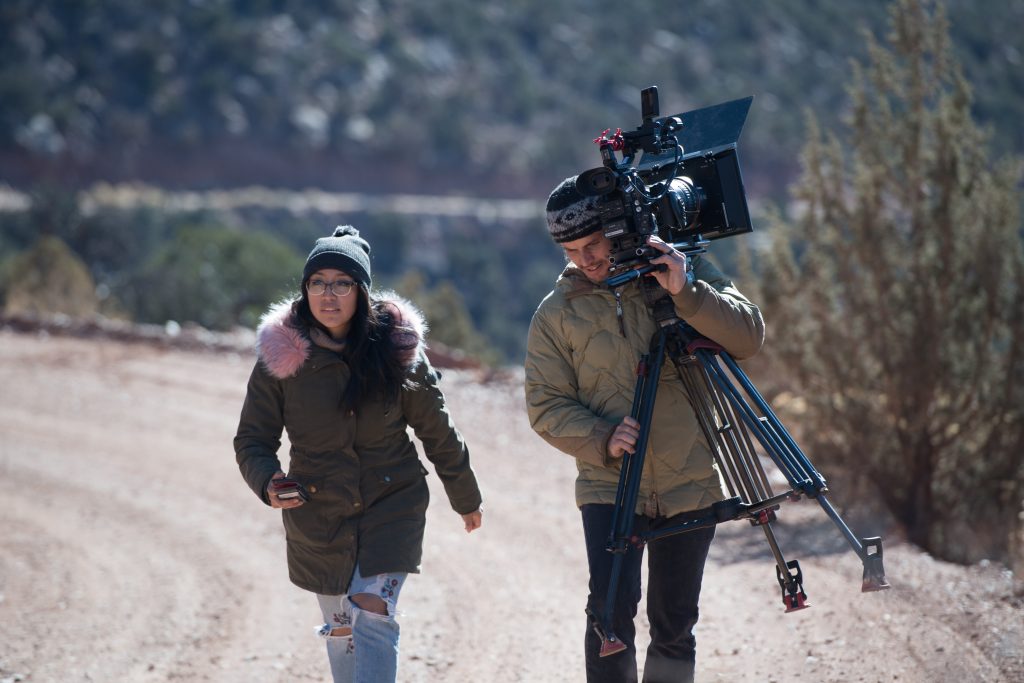 PremiumBeat: Can you tell us a little bit about your career path and how it led to filming America Divided?

Lucian Read: I didn’t go to film school. I didn’t go the AC route or was mentored. The truth is, the first time I crossed the line with the camera I jumped in head first. I took an editing class because I wanted to know what I needed to bring back to make the edit. I knew I needed to make post easier.

I actually started out as an journalist, that is my training. I started back in 2002. I was doing newspaper work every day for a couple of years, and then I went on tour with the Marine battalion in 2004. I began working in Afghanistan for the better part of the next seven years. I did a dozen or so long-form reports for a period primarily in Afghanistan and few other places as well. I was not trained as a television producer or a cinematographer, but through that experience I had my transition from field/stills into motion. From that program I went on to be hired for a documentary series called Years of Living Dangerously. It was on Showtime for the first series and recently had its second series on National Geographic.

It was on that show I did producing work primarily in the Middle East, but I was also essentially the in-house director of photography. That was the first season that I worked on with nine one-hour episodes. I shot portions of all of those hours all over the world – all over the country – and so that was really the kind of transition from the single-camera shooter producer-type of work that I was doing for the newsmagazine into [working with] a much larger crew, multiple-camera interviews, and large production. […] Out of that experience myself and a couple of the other people formed our own production company and developed the America Divided series. 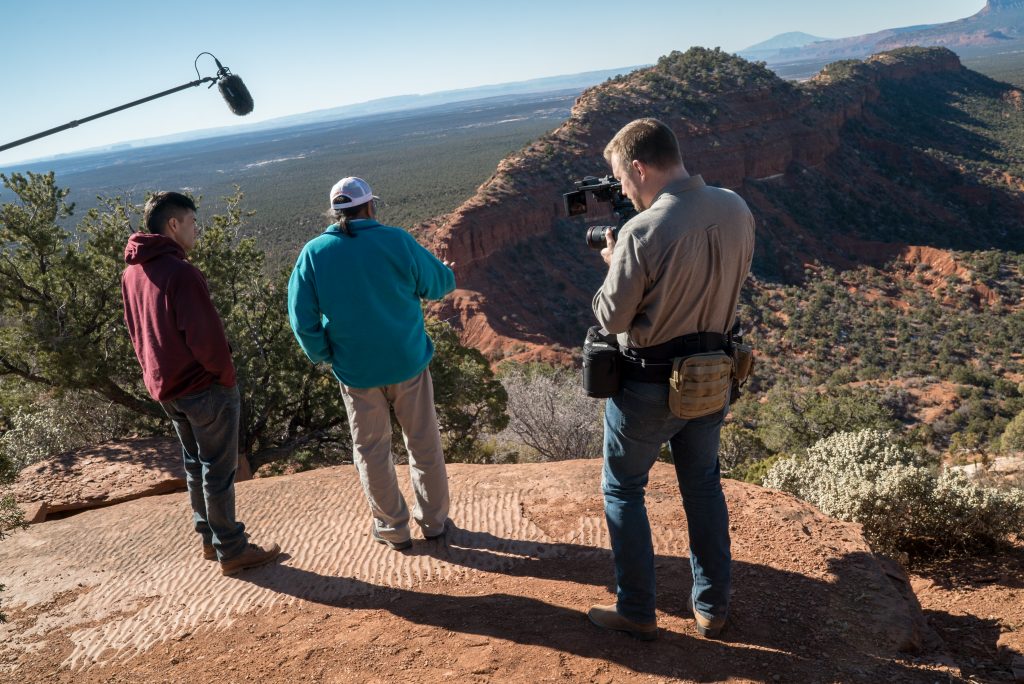 PB: Which camera and lens format did you shoot the series on?

LR: We shot on the Canon C300 Mark II. At times we would have three to four cameras rolling for coverage during an interview. Our lenses would vary between Canon Cinema Primes, a 70-200 or the Canon Cinema 30-300.

PB: One thing I really enjoyed is that you go right into the conflict. Sometimes people get afraid about conflict, but that’s what makes good content. How do you approach it?

LR: You should be afraid of conflict. You should think about how [you] want to tell the story beyond just what you get on the surface. I certainly knew that my news documentary conflict background means I am willing to suffer a bit to get the image I want. You should think through every situation and think what are the best ways of doing it. Do I want to do it up close? Do I want to do it at a distance? Do I want to come in here on a gimbal, do I want to come in here on sticks? What is the frame rate I want? Everything should be a decision. There should be a creative process going on even in situations where you might think that just the kinetics of the scene are all you need. Obviously the best people enter into every cinematographic problem and think [it] has many solutions and then [decide] on one.

PB: In the landscape of today’s society do you feel that documentarians have a greater responsibility than ever before to tell stories?

LR: Yes. It’s tricky right? Yes, there [has never been] as much of a moment in the country’s history since the invention of documentary photography. There are issues and problems that need to be looked at. There are more and more stories that need to be told. We’re definitely entering into a time when more and more people have a seat at the table in our culture, in our politics, and in our society, and their stories need to be told. I’m increasingly of the opinion that their stories need to be told by film. I think it is always important […] for your producers, your crews, and everybody involved to be close to those communities in some way. You tell a better story working with the communities and having people that you work with be close to those communities. There’s more and more people at the table who deserve to have an equal voice. But I would say the problem is that there is so much content now that it makes it increasingly difficult just to get it in front of people because there’s so many choices. You struggle to have impact.

A solution we came to with America Divided was, let’s make a series that really tries to get to the heart of a lot of these issues, but let’s also include activists and the organizations that are fighting on these. They’re working to improve the situation [so] get them into the series, let’s realize their work. Even if you’re not getting a particular film out to a gigantic audience, you’re creating something that is of use to people whose work you’re holding up anyway. So they can take that, they can take those stories and in a bit more narrow fashions use them to support themselves in private and use them for recruitment and so on. What I’m trying to accomplish here is, how can I make the world a better place in terms of this one issue.

Want more interviews on filmmaking? Check these out.