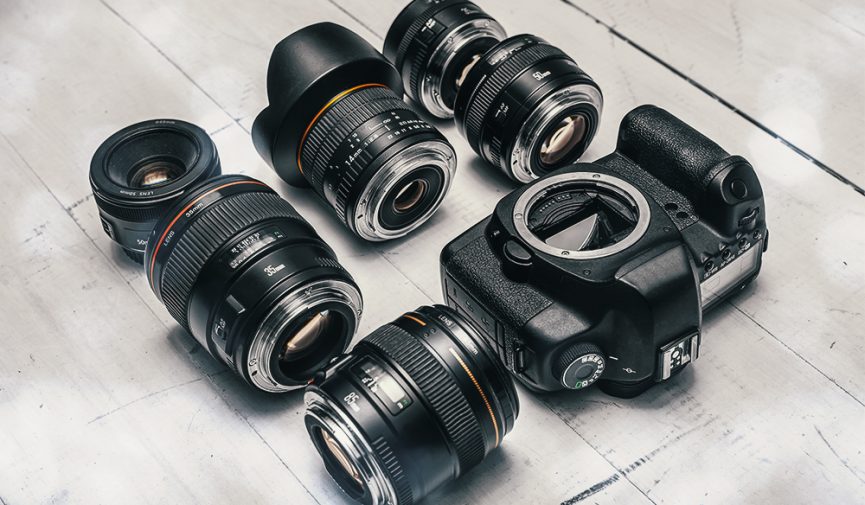 How To Make Your Expensive Gear Investment Last Forever

So, you saved up and bought the camera package of your dreams. Here’s how to make sure that money doesn’t go to waste once the next camera comes along.

A notion that I’ve often heard in the filmmaking community is that buying and owning an expensive camera is a bad idea. The overall idea is that if you want to have a good camera for a project, you should just rent one. Well, I’ve always thought that this concept was a nice thought, if you’re in a market wherein every project you take on has a budget for a nice, big camera package rental — which a lot of us are not. In some markets, you’ll seldom get a budget to rent even a few lights, much less a nice camera package or some cinema lenses.

There are a ton of different ways to go about breaking into the industry, and it’s different story in every single market. Sometimes, owning a top-of-the-line camera rig is a great way to get your foot in the door; other times, you just meet the right people on set and do a good enough job that people call you back, and you get started that way. Sometimes you have to do a bunch of both. 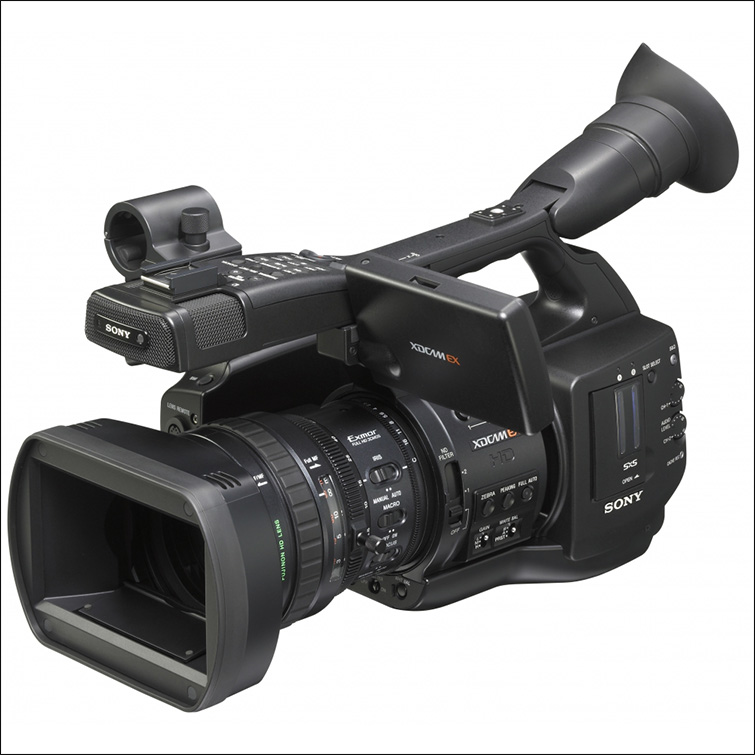 The Sony PMW-EX1 – Image via Sony.

I chose to save up for a couple of years and drop a good chunk of money on the camera of my dreams — and start marketing myself as an owner/operator. At that time, my favorite camera was the fantastic Sony EX-1. It was the perfect camera; it even shot in 720 at 60p (oh, how far things have come).

I’ve since sold that camera, and I have owned about four other cameras since then. Each time I bought a new camera, I would sell the previous one. So technically speaking, I’ve purchased each of those cameras with some of that same money that I saved up when I was just getting started.

There is an art to maintaining your gear investment over time. We don’t all have the money to buy every new piece of gear that comes along. By using a few tricks and staying on top of the gear scene, here’s how you can make a large gear investment and ensure that it stands the test of time. 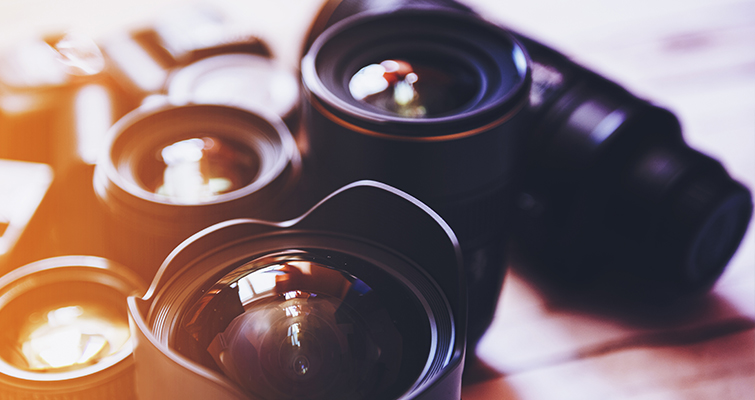 When you’re trying not to waste money on gear, constantly assessing your gear’s value is crucial. There are certain types of gear that are almost like brand-new cars: once you leave the lot with them, they lose half their value. At the same time, you’ll find that certain items retain (or gain) value regardless of what has recently come out in the film-gear scene. 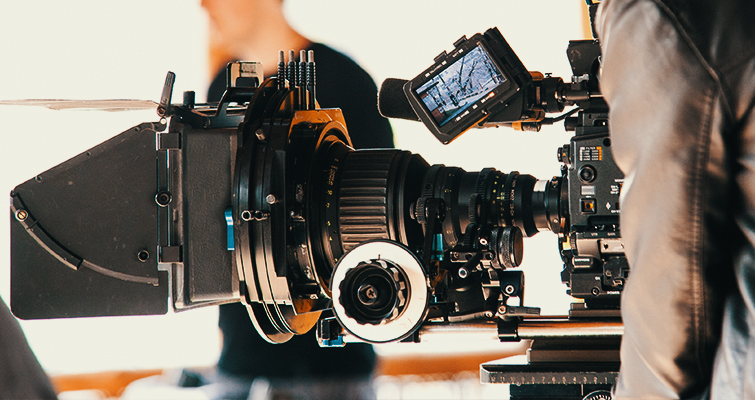 When it comes to cameras, my best advice is don’t get too attached. If you want to buy an expensive camera, you need to be willing and ready to sell it at any moment to the highest bidder, and say “Thanks for everything — goodbye, little buddy!” without blinking an eye.

Cameras in the sub-$2,000 range (lower end DSLRs, mirrorless, etc.) don’t hold value as well as the more expensive professional cameras on the market. New DSLR models drop almost monthly, and when something is already relatively affordable and a newer version comes out, you’ll find yourself in a buyer’s market. The person who might buy it would rather just go ahead and spend a few bucks more on a brand new camera than a used one. For example, a quick eBay search will show you that, right now, the original a7s is selling for around $1,200 less (nearly half) than its original sale price. That wasn’t the case just year or so ago.

More expensive professional cameras and higher-end DSLRs (GH5, Ursa Mini Pro, Fs7, C300, etc.) tend to be a lot easier to sell at a price point nearer their initial release value (provided that you act quickly). The key here is to make sure that you sell yours before they become outdated. These cameras tend to come out less often, but luckily, there are plenty of resources that let you know when new cameras are going to come out (like the PremiumBeat blog for instance), so you can stay on top of the camera scene, and as soon as a new version of your camera is about to come out, go ahead and sell yours so you can get the next one.

Every time you sell your camera, you’ll lose a bit of your initial investment (you’ll almost always sell for a little less than what you paid for it), but you’re still stretching the investment this way. The faster you sell, the less you’ll lose (you can buy a decade-old RED One MX for around $3,000-4,000 now, compared to its release price of around $20,000). 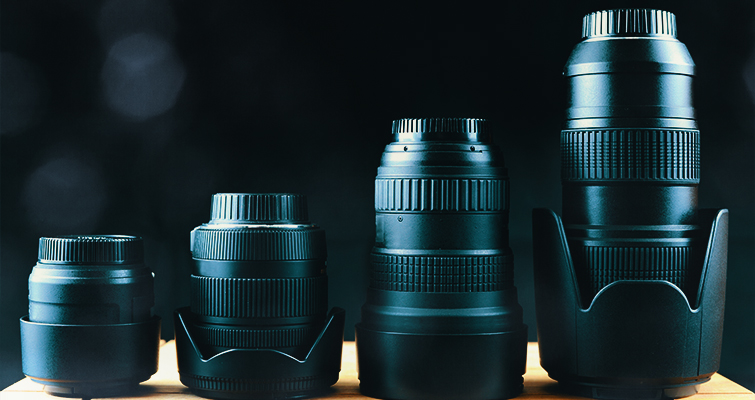 One could certainly make the argument that lenses are the best filmmaking gear investment. Lenses hold their value insanely well. In most cases, you can sell a lens for only moderately less than you paid for it, simply because of wear and tear.

The only real variable with the lens market is just the general quality of the lens. If the lens that you own is high-quality, from a known and well-respected brand, it will retain value. Canon L-Series glass is a great example. Most L-Series lenses (16-35, 24-70, 70-200, etc.) all still selling for a very respectable price (even the older versions). This is because everyone knows those things are built like tanks, and just about everyone in the industry uses them on a regular basis — making them an easy sell. So, if you’re investing in lenses, buy something that is well-respected and well-known.

This one is probably the hardest to pin down, so I’m always very wary about purchasing this kind of gear. Your tripods, gimbals, stabilizers, etc. are probably going to be the most randomly valued pieces of equipment that you own. Even at the highest end, you have to be very careful if you think you’ll ever want to sell them later on.

For instance, if you bought a Movi M10 at release, you spent about $10,000-15,000. The DJI Ronin and other gimbals came out shortly after and altered the pricing significantly. Now, only a few short years later, you can be the proud owner of an M10 for the low low price of around $2,000. That’s a pretty significant loss for early adopters still hanging onto that gimbal.

If you’re planning to spend a lot on support gear, the best way to go, in my opinion, is to essentially buy things that you’re okay with keeping forever. For instance, a dana dolly would be a good investment, since no matter what camera system you’re using, you can get good use out of it. I like to try to buy support gear that won’t become outdated unless I know I’m okay with keeping it forever.

Other things like drones, wireless transmitters, follow focus gear, etc. all fluctuate quite a bit in value because there are regularly rapid advancements in all of those areas.

So, if you buy gear like this, you’ll need to take it on a case-by-case basis. Just make sure that it’s gear that you don’t mind losing some money on.

Knowing When To Sell 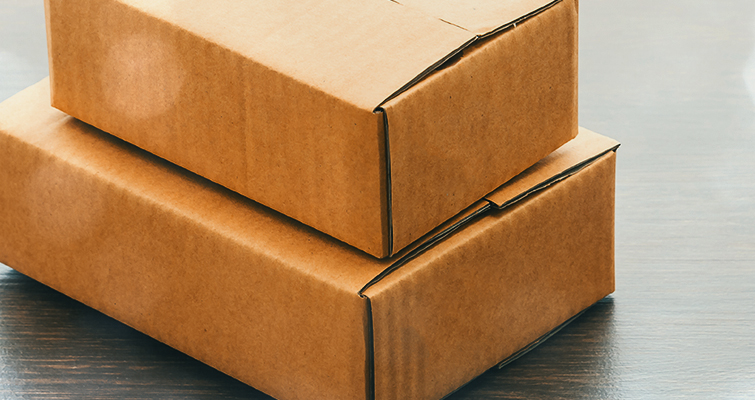 Although camera and gear releases are starting to become a bit less predictable (in the past, they occurred around big gear shows like NAB, but now they’re a little more spread out), it’s still relatively easy to keep tabs on the value of your gear — and make sure that you don’t wait until it drops too much.

There is also a certain level of dedication required to stay on top of industry news. There are plenty of sources for information on new and upcoming gear. The PremiumBeat blog stays on top of the gear scene as much as possible; other places to check out are NoFilmSchool, Cinema5d, Newsshooter, and many others. Around NAB and other big shows, all of these resources are invaluable for up-to-the-minute updates.

You can also easily find Twitter profiles or social profiles for all of the major camera manufacturers (Canon, Sony, RED, Blackmagic, Panasonic, ARRI, etc.). I’ve always kept these camera manufacturers on a twitter list, and I peruse it once a day or so just to see if there are any major announcements.

The most important part of all of this, however, is that once anything gets announced, you have to decide if you’re going to act or not. Keep checking eBay and other places where you can buy and sell used gear, and check the going rate for what you own. If it starts to fall even slightly, in most cases, I will go ahead and sell and update that piece of gear — and that method has worked for me.

If The Time Is Right, Go for It 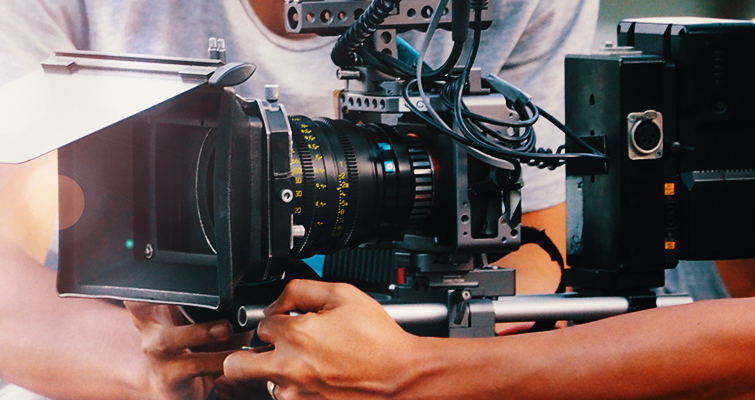 I’ll speak for myself here, but there always comes a point with every camera that I’ve owned when I feel like I’ve done about as much with it as I care to. Every camera or piece of gear offers something different, and eventually everything you do will start to have a similar look or feel — or you’ll end up as “the person who owns such-and-such camera.” That’s definitely not always a bad thing, and it tends to matter less with higher-end gear. If you’re lucky enough to be an ARRI or RED owner, chances are it’s a good thing.

Sometimes, by selling one camera, you can afford two cameras. Other times, you can sell a camera and buy that lens you always wanted. Either way, to me, what that represents is access to a new look or approach that you don’t have to rent every time.

Whether you’re selling on eBay, user groups, or KEH, I feel like it’s important not to look at your gear purchases as permanent decisions. Consider selling even your favorite piece of gear because you never know what new camera might come along.

Looking for more gear-related advice? Check out these articles.