How to Get Started with Motion Capture Right Now

Motion capture animation is now something you can do in the comfort of your own home. Give it a try right now, for FREE.

I’m not good at animating characters. Never have been. I just don’t have the patience for doing it well.

Up until recently, the idea of adding a moving animated CG character in any scene was just out of the question for me. I wouldn’t have considered it as a viable option because, as previously mentioned, I can’t animate characters worth anything.

Thankfully, a product has come along that solves this issue for me almost entirely—the Rokoko Smartsuit Pro. Motion capture is something I’ve always had a passing interest in, and somewhere around a year ago, I got my hands on one of these suits and instantly became fully obsessed.

The below video chronicles my first year learning motion capture and using the suit.

Motion capture was previously something that only a few could get their hands on. Even then, it’d cost tens of thousands of dollars to purchase. Generally, you’d have to go to a dedicated motion capture studio to get some animation for your characters.

Rokoko has come along and created a tool that you can purchase for the price of an average DSLR. With one of these, you have a tool that you can just put on and use whenever you need some animation. Rokoko has also created its own software and tools for this suit, with its own independent usefulness that transcends the need to fully purchase one of the suits. Oh, did I mention this software is completely free?

Rokoko has created a killer setup from top to bottom. It’s a fully-featured ecosystem that puts motion capture and animation tools in the hands of everyone, making it easier to realize our wildest creative dreams.

How to Give Motion Capture a Try for FREE

Without the suit, you won’t be able to record your own specific animations. However, there are still plenty of existing recorded animations and tools you can download and use—right now—to add a bit of motion to your characters without spending a single dime.

Yeah, that’s right. You can try motion capture animation with any model, right now, for free. For a quick rundown, the below excerpt from the video above will get you up to speed nice and quick.

Using the free and open-source CG software Blender, alongside the Rokoko Blender Plug-in (also free), you can import and re-target various animations on your rigged characters in no time at all.

Even if you have no use for motion capture, the Rokoko Blender plug-in is still recommended for all users. It speeds up the importing of .fbx files into blender, which previously was super slow (for some reason).

Once you have these little bits of software in place, you can head over to Mixamo (a free Adobe tool). Once there, you can find loads of different free characters and motion capture animations. Mixamo is a powerful tool that helps you to rig your own characters, as well. It’s a straightforward and automated process.

Once you have your characters and animation files, you can just head into Blender and use the Rokoko Blender plug-in to switch between animations and re-target your animations from one armature to another.

If you don’t want to use Mixamo animations, or you want to get a feel for the entire process so you know how to use the Rokoko suit before you get one, you can also download Rokoko Studio for free. Rokoko Studio comes pre-loaded with a few example scenes you can try out.

One more time for those in the back, ALL of this stuff is FREE. So, download it and start experimenting.

Rokoko Studio is your gateway to using motion capture in your projects.

When you connect your suit to Rokoko Studio via Wi-Fi, you’ll be able to watch your motion in real-time. This is also where you can record all of your motion, and clean it up nice and smooth after the fact. Studio has lots of different filters and tools that you can use to make sure your character is moving in the way you intended it to. Rokoko Studio also has functionality for facial capture using your cellphone and hand motion capture. For a free piece of software, it’s impressively full-featured.

Rokoko Studio is also able to live-stream your motion capture directly into Blender (and all other major CG software tools, like Cinema 4D and Maya). This is obviously a huge feature, since you can view your character in the environment that the scene takes place.

This makes it much easier to fine-tune interactions and blocking.

Inside of Rokoko Studio, there’s an entire library of motion capture animations that you can purchase at extremely reasonable prices. It’s a pretty extensive library that gets quite a bit more detailed and specific than what you’ll find for free on Mixamo.

This is also a wonderful motion capture resource you can use right now, at an affordable price, before investing in the suit itself.

Now, let’s talk a bit about the suit itself.

My first bit of advice to you if you plan to purchase one, err on the side of a slightly larger size than you think you might need. There are few things more humbling than putting this bad boy on after your lunch break. Mine runs a little bit on the tight side. Whenever I put it on, I decide I need to go for a run later (which I definitely totally always do, for sure, 100%).

Beyond that, it’s super-easy and fast to put on. Generally, I can be motion capture ready within a minute or two.

To use the suit, you just simply plug in a USB battery and connect it through Wi-Fi inside of Rokoko Studio software. It should show up almost immediately. Just pair your suit to an actor profile in the software and right away, you’re ready to go.

The other biggest piece of advice I have is to try and be as close to your Wi-Fi router as possible when recording your motion. I’ve found that the further I am away from the router, the more strange artifacts and drifting starts to appear. My office is pretty far away from the router, so usually to record motion, I switch to a laptop and do it in a different area of the house. I’ve had far more success this way.

I’ve had a ton of fun playing around with motion capture this last year. It’s been quite a journey.

You’ll need to start small, if you haven’t done it before. Just play with rigging and getting things moving for a bit. Once you’ve learned how to rig up any character using Mixamo or built-in tools, you’ll be able to do pretty much anything you want to.

I love when a tool that was once out of reach becomes widely available. This is exactly what Rokoko has done with their Smartsuit Pro.

Need more inspiration and experimentation? Check out these articles: 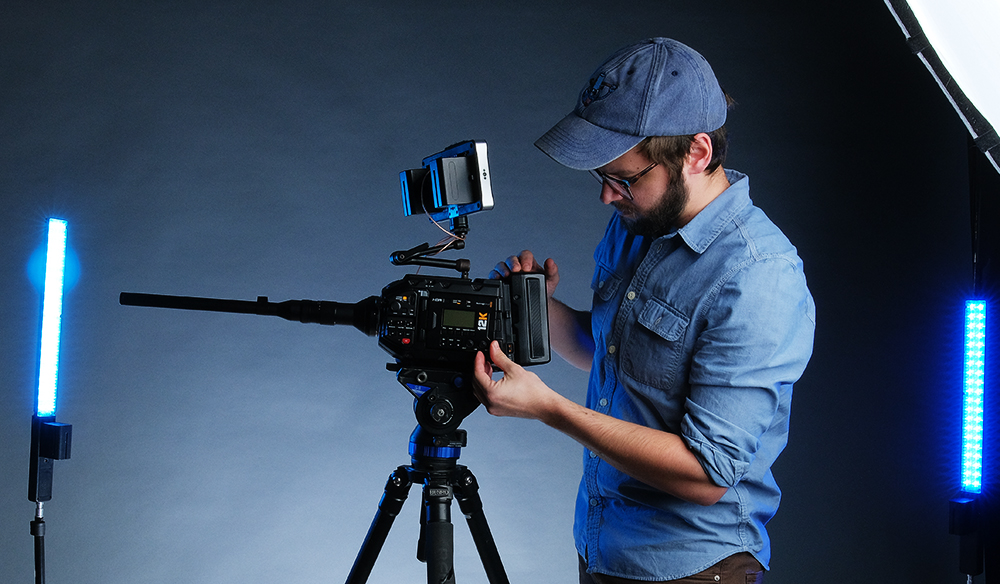