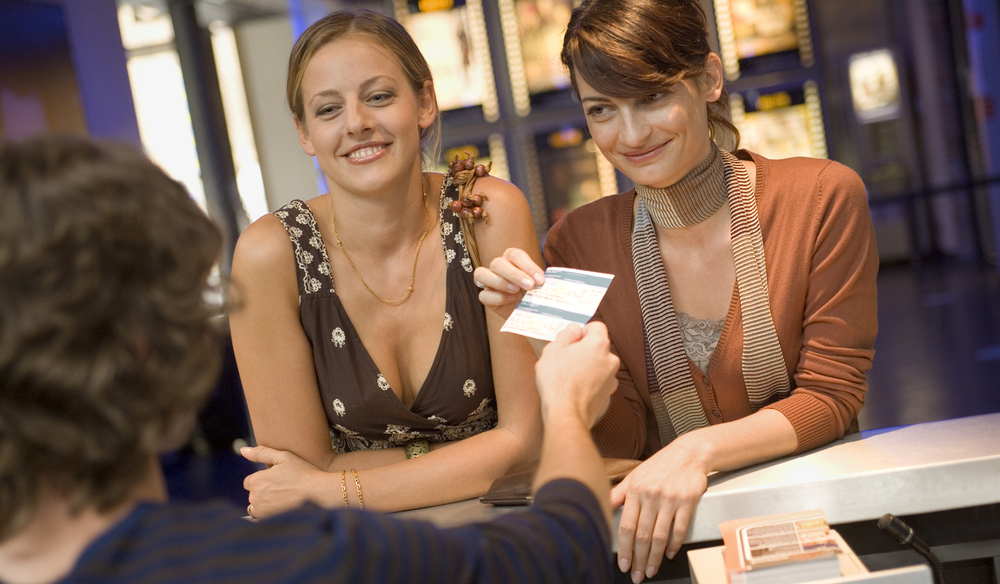 If you thought Netflix and Amazon changed the game, MoviePass may rock the industry from the ground up. So how should filmmakers adjust?

Following up on the big numbers in a recent New York Times feature, MoviePass apparently has big plans for its 1 million subscribers. The company, which markets itself as “America’s #1 movie subscription service,” is, for now, the only major player to offer theatergoers a monthly subscription model. However, as BusinessWire reports, the company unveiled newer, even more ambitious plans at the Sundance Film Festival. 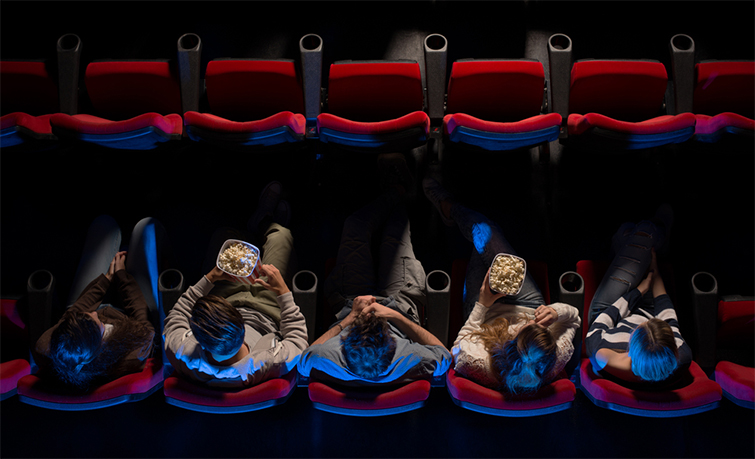 The blistering growth has prompted new criticism from theaters and studio owners — namely that MoviePass will never be able to make money by charging $9.95 a month when a single ticket can cost almost twice that amount. They say that will cause MoviePass to either raise prices or go out of business, disappointing audiences and ultimately hurting the fragile multiplex business. (NYT)

In the NYT article, written before the release of the new distribution plans, author Brooks Barnes is quick to point out that at the current monthly subscription offering rate, it’s ridiculous to think that MoviePass will do anything but lose money hand over fist. Yet, just as the ink dried on the article over the weekend, MoviePass Ventures, a majority-owned subsidiary of Helios and Matheson Analytics Inc., seemed to find a way to parlay their rapid growth numbers against their lack of profit for a play in distribution partnerships:

We’ve experienced enormous success bringing people back into the theaters since our launch in August and with an influx of business from distributors, have proven the impact of our marketing over and over again, giving them an incremental lift in ticket sales. Given the successes we have demonstrated for our distributor partners in ensuring strong box office in the theatrical window, it’s only natural for us to double down and want to play alongside them — and share in the upside. —Mitch Lowe, CEO of MoviePass.

This is, seemingly, good news for filmmakers (and great news for Helios and Matheson investors), but what does it really mean for theater owners and audiences? 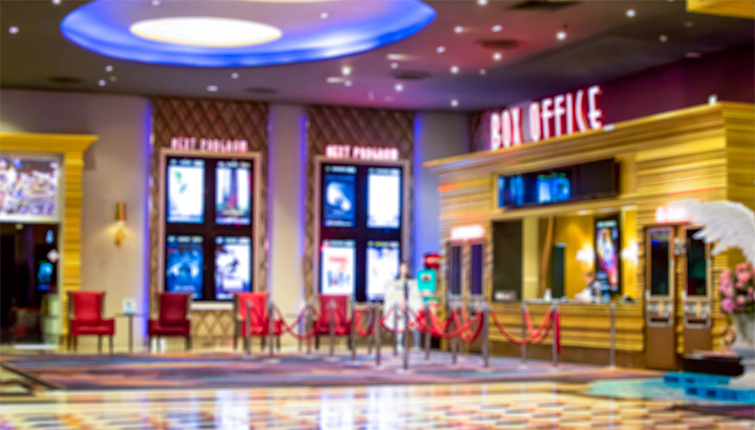 AMC believes that holding out to consumers that first run movies can be watched in theatres at great quantities for a monthly price of $9.95 isn’t doing moviegoers any favors. In AMC’s view, that price level is unsustainable and only sets up consumers for ultimate disappointment down the road if or when the product can no longer be fulfilled. AMC also believes that promising essentially unlimited first-run movie content at a price below $10 per month over time will not provide sufficient revenue to operate quality theatres nor will it produce enough income to provide film makers with sufficient incentive to make great new movies. Therefore, AMC will not be able to offer discounts to MoviePass in the future, which seems to be among their aims. (AMC)

At this point in history, movie theater attendance is at record lows, so it’s difficult to argue that anything is necessarily that bad for an industry apparently in free fall. However, for MoviePass to truly re-energize theatergoing audiences, they will first need to find a way to coax theaters into even giving them a seat at the table. AMC has adamantly stated that MoviePass will not be welcome in its establishments. For MoviePass to truly change the industry, it will need to work hard to build some mutually beneficial relationships with these big chains, which may just be part of the distribution partnership play.

How Should Filmmakers Adjust? 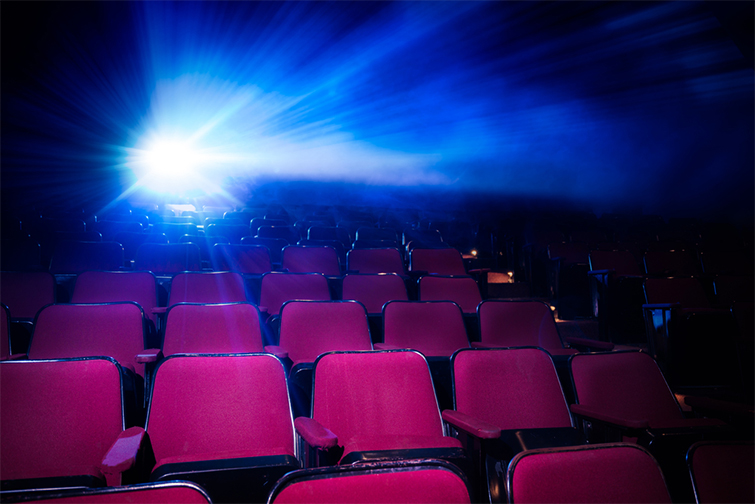 If MoviePass can figure things out and stay relevant, filmmakers will potentially need to adjust — or at least know about the changing environment and what it means for their distribution options. Here are five things that we can anticipate from MoviePass’s monthly subscription play that may affect films and filmmakers.

If things work out, the monthly subscription model for theaters could mirror Netflix and Amazon in several ways. The most important, perhaps, would be a leveling-out of earnings year-over-year, rather than simply earning during blockbuster and awards seasons. This could make room for films based on general watchability and enjoyment, rather than how they fit on seasonal calendars.

Emphasis on 3D and IMAX

As it stands, MoviePass does not cover theatergoers for 3D or IMAX movies. This could lead to big film companies doubling down on these premium offerings as a way to get both consistent monthly revenue, as well as additional profits from big event tickets. This would also mean a greater divide between big budget super blockbusters and smaller films and indies.

The big players don’t have to worry about the advanced ticket sales game. MoviePass doesn’t offer advanced ticket purchases; rather, to use your MoviePass, you must arrive at a theater and use your account at the ticket booth. For major blockbusters, midnight openings, and weekend crowds, MoviePass would prove almost impossible to use without camping out for hours. Again, MoviePass subscribers would need to purchase tickets on top of their monthly subscription, which further incentivizes big franchise films.

Not Targeted for Family Films

Similarly, MoviePass does not offer family or group memberships. Buying individual passes for each member of your family can get quite expensive, which may mean greater incentives for family-focused content — or less as families refuse to pay for both. That could shift the family film market strictly to streaming platforms.

Support for Indie Films and Theaters

Perhaps the most promising part of MoviePass’s offering, especially for filmmakers, is the potential support for indie theaters (and, ergo, indie films). MoviePass is already available at several indie chains and one-off theaters (more could follow in the future). Depending on how MoviePass distributes its wholesale payments to theaters, this may result in greater numbers for indie theaters. It could also stand to reason that the biggest beneficiaries of a monthly subscription pass would be the cinephiles and movie geeks who routinely make several trips to the theater each month — while being subsidized by the busy mainstream audiences who underutilize the monthly service.

The Future Is Changing 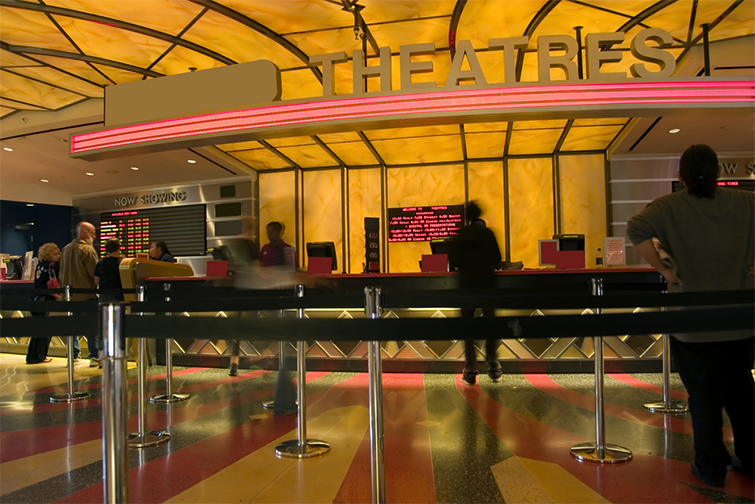 MoviePass is currently purchasing approximately 3% of domestic box office. However, it is purchasing in excess of 10% of a particular title’s domestic box office when it uses a series of levers within its app and marketing-based platform to impact a consumer’s selection of a particular independent film. Examples of having impacted 10%+ box office performance include: The Post, Three Billboards Outside of Ebbing, Missouri, Call Me By Your Name and The Shape of Water. (BusinessWire)

According to their own estimations (and those cited in the BusinessWire article), MoviePass has already made a small-but-positive impact on the box office performance of several recent films. The films highlighted above vary in budget, but they are all of the lower- to indie scale, which is encouraging for the up-and-coming markets. For filmmakers looking at distribution options, MoviePass is definitely worth some attention. Their heavy presence at Sundance (and the promise of a footprint at SXSW) this year should turn some heads, but until their partnerships come together completely, and a solid profit plan reveals itself, we may see some volatility as the industry continues to change.

For more industry news about filmmaking and video production, check out some of these resources below.