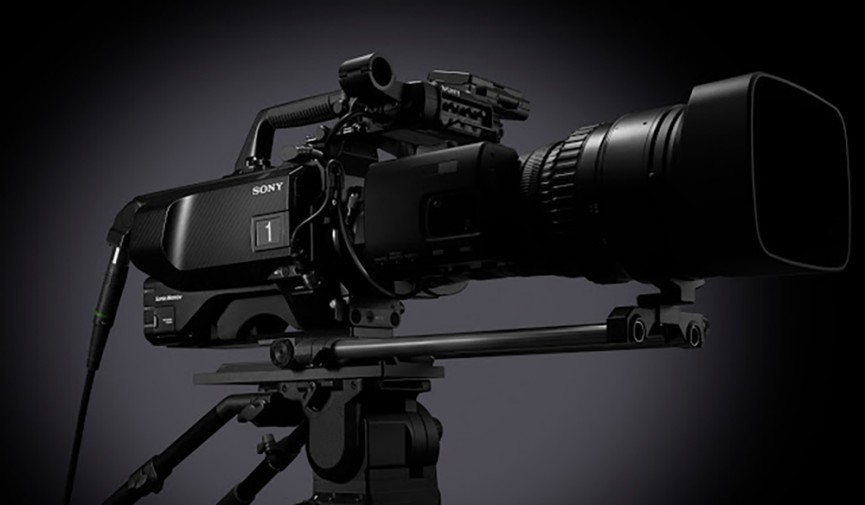 Every year at NAB, Sony releases a product that pushes the limits of technology. Two years ago it was the a7S. Last year it was the a7R II. This year, it’s the HDC­-4800.

This new high-end machine isn’t for the faint of heart. The behemoth of a camera can record 4K images at up to 480fps when paired with the accompanying BPU-­4800 processor. Let’s take a closer look at this revolutionary new camera.

While most major cameras announced at NAB are more practical and suited for everyday use, this new camera looks to be a high frame rate option for those looking to shoot cinematic slow-mo. Using the HDC­-4800 and the accompanying BPU­-4800 processor, users can slow footage down to 720fps in HD and 480fps in 4K. The camera comes equipped with a Super 35mm CMOS sensor. The camera uses a professional PL mount and shoots in a BT.2020 and BT.709 color space. 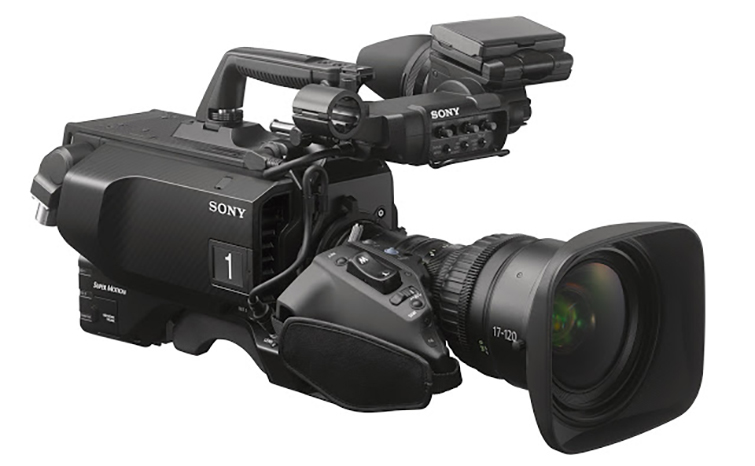 The camera and processor unit will be available in August. No price has been released, but expect something in the $50K+ range. Want to learn more about the Sony HDC­-4800? Check out the press release on Sony’s website.

What are your initial impressions of the Sony HDC­-4800? Share your thoughts in the comments below.