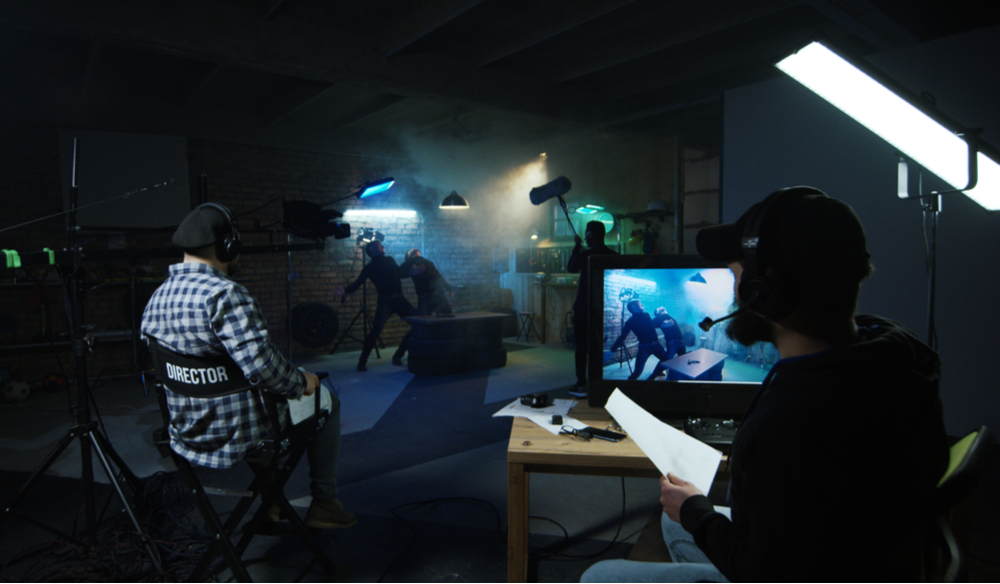 How Shutdowns Can Actually Create a New Age of Filmmaking Opportunity

Instead of mourning the death of movies, celebrate a new era of post-lockdown filmmaking possibilities. Here are three current trends reshaping the industry.

A recent Indiewire article has been making headlines based on its sensational — but perhaps true — quote declaring that “movies are no longer king.” And, while time will tell how well the industry rebounds and/or reconfigures in the wake of the on-again, off-again COVID-19 shutdown, the writing on the industry wall is pretty clear: Changes are coming.

Nonetheless, don’t be fooled by the stream of doom and gloom coming from the studios. These looming (and maybe even overdue) shakeups don’t have to be bad. Let’s look at a bit of industry chatter and a few box-office predictions to uncover some of the positive possibilities that might be found in this new age of content possibilities. 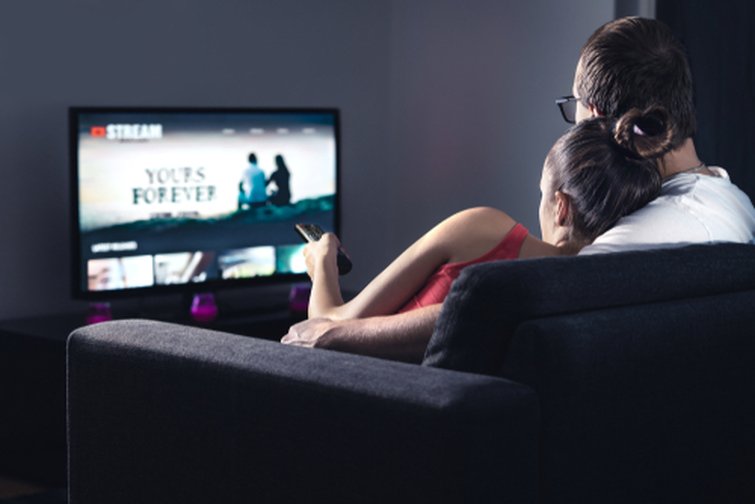 The streaming platforms and their vast portfolios are becoming the new power brokers. Image via Tero Vesalainen.

The crux of the Indiewire feature really comes down to the summation that “power lies with portfolios, not the studios.” And, these portfolios are controlled by streaming platforms, tech companies, and legacy brands like Netflix, Apple, and Disney.

Of course, there were signs that this new normal was already waiting in the wings before any shutdowns, as several of the new major streaming platforms were serendipitously  released — or set to be released — only a few months before lockdowns hit the traditional movie theater industry.

And really, these new streaming platforms and portfolios aren’t even at war with the traditional cinema-going experience. Instead, they’re at war with each other, fighting to secure exclusive contracts with big names and content producers that have the star power to keep viewers coming back. In fact, some of the players (like Disney+) have already experienced a dip in early numbers, simply because they need more content — and fast.

Which is always a good sign for the filmmaking community, as a whole, since more opportunities at the top usually means more trickle-down opportunity for the rest of us. 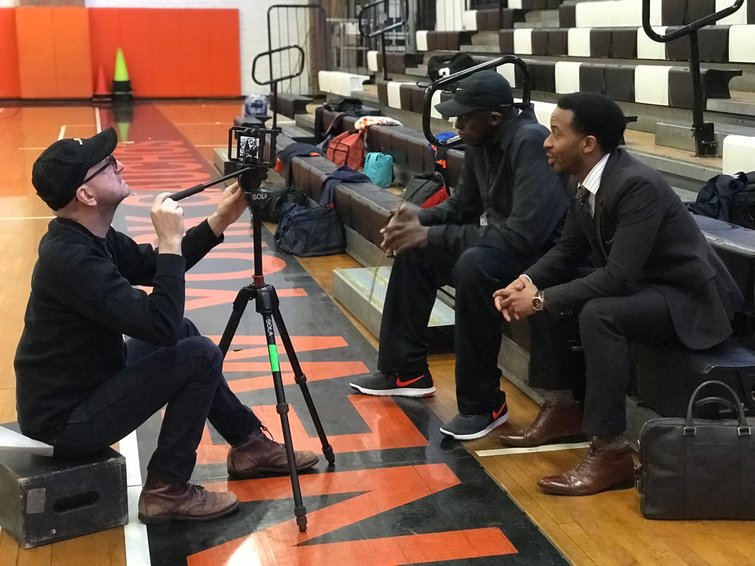 While Netflix will probably always stick with its strict camera and image restrictions, there have been some recent examples of how Netflix and other streaming platforms may be looking toward a smaller, cheaper future for filmmaking possibilities.

The most notable example would have to be Steven Soderbergh’s High Flying Bird, which premiered at Slamdance in 2019 before being released on Netflix later that year. High Flying Bird, like Soderbergh’s Unsane before it, was shot entirely on an iPhone 8, and is the latest and best example of how the technology gap between high-end cinema cameras and everyday digital resources is closing quicker than many in the industry would care to admit. (If you’re interested, here’s an  insightful article on how Soderbergh has perfected his iPhone filmmaking process.)

Ultimately, this could be a good thing. High Flying Bird was pitched to and picked up by Netflix before the project was completed, proving that streaming giants are willing to take a chance on real-deal indie content. After all, High Flying Bird was shot for under $2M, in less than two months, and the first cut took less than three hours to complete.

If Netflix and others can continue to embrace cutting-edge indie filmmakers who deliver high-quality content, less stringent production guidelines could soon be on the table. Which, again, is good news for aspiring filmmakers who maybe don’t have access to any Netflix-approved cameras for the projects they’re working on right now. 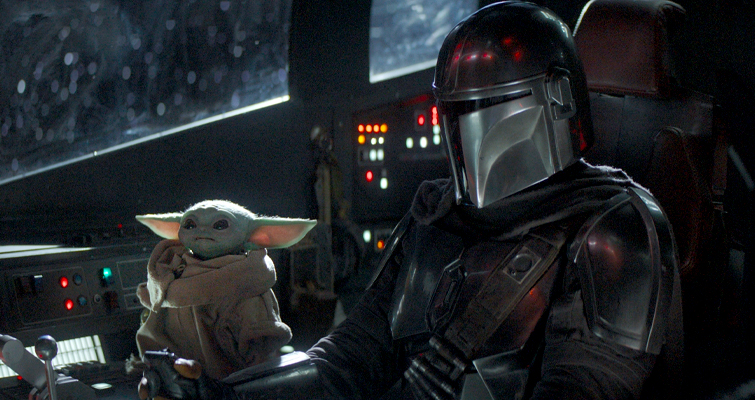 Going back to the upstart Disney+, which owes a great deal of its early success to the popularity of The Mandalorian, the platform found that having an iconic series can be more of a draw than a one-off movie, as well as a better deal. A look at the numbers reveals that the first season of The Mandalorian cost around $15 million an episode. So, instead of trying to wring a blockbuster film out of $120M, they got an entire series worth of sustainable buzz and value.

As you can read in this breakdown article, The Mandalorian actually shunned many of the established blockbuster production staples in favor of tried-and-true techniques and tricks you’d find on indie/local film sets and projects, like solid stagecraft and video walls.

Ultimately, The Mandalorian and similar productions represent new opportunities for filmmakers to learn and develop all the necessary skills they need to jump into projects that can be featured on — and even headline — some of the major streaming platforms in the future.