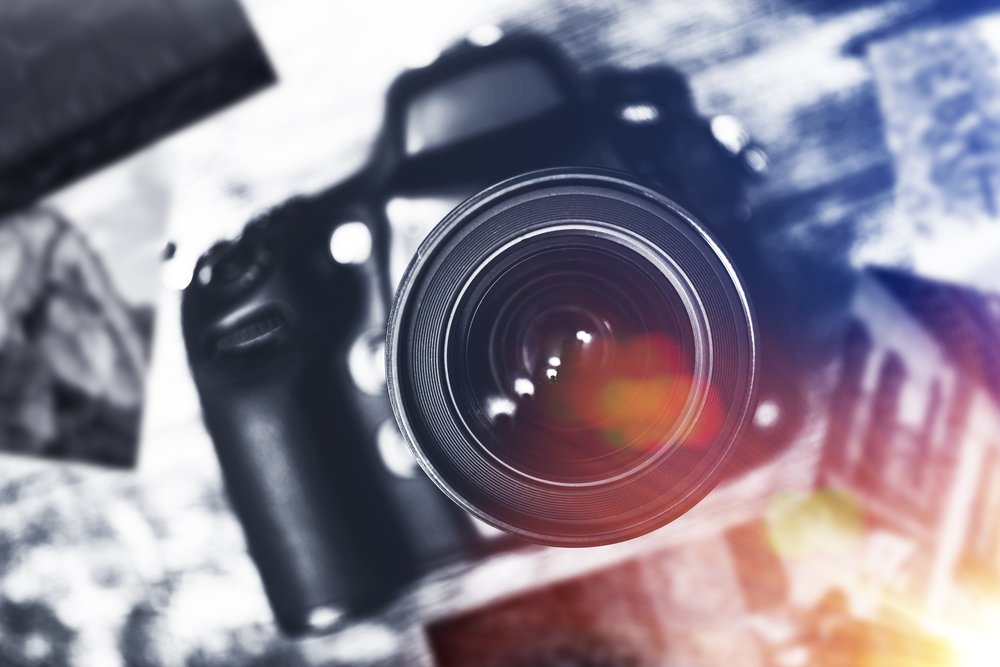 As 2019 has capped a wild and crazy decade in the world of film and video production, we’re on the verge of what is probably the single greatest age of video production technology — if you look at where we started in 2010 — with the rise of the new-aged DSLRs.

Compared to where we sit going into 2020 — with names like Canon, Sony, Panasonic, Fujifilm, and Blackmagic all pushing the reaches of mirrorless and 4K+ recording — it’s been quite a jump. But as the rate appears to be increasing, with 6K and 8K already on the achievable horizon, and smartphone technology quickly catching up with the digital cameras, 2020 should see even greater advancements.

It may seem a bit naive to look solely at the first cameras we expect to see announced here in 2020 (and possibly as early as NAB in April), but these first months (and years) are important as they’ll shape the coming decade. 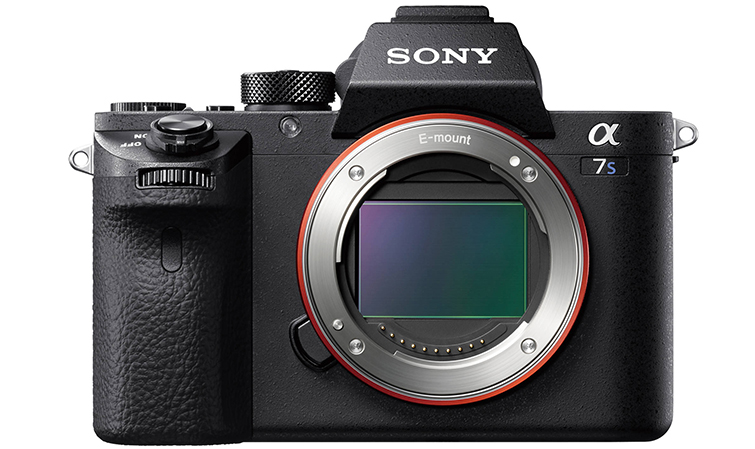 Sony fans have their sights set on a new Sony a7S III for the coming decade. Image of the Sony a7S II (via Sony).

The first, and arguably most exciting, camera to discuss is the long-rumored Sony a7S III. Originally released half a decade ago back in 2015, anticipation for a follow-up to the popular 12.2 megapixel mirrorless has grown over the years. A popular option for photographers and videographers alike, the a7S II boasted a still-respectable internal UHD 4K recording at up to 30fps, with full pixel readout at 1080p up to 120fps.

However, rumors of a yet-to-be-announced Sony a7S III have swirled, with Sony fans hoping for a new sensor capable of 4K video at up to 60fps, at the very least. Rumors suggest 8K could be entirely possible, as Sony might have to really push to keep up with its competition. 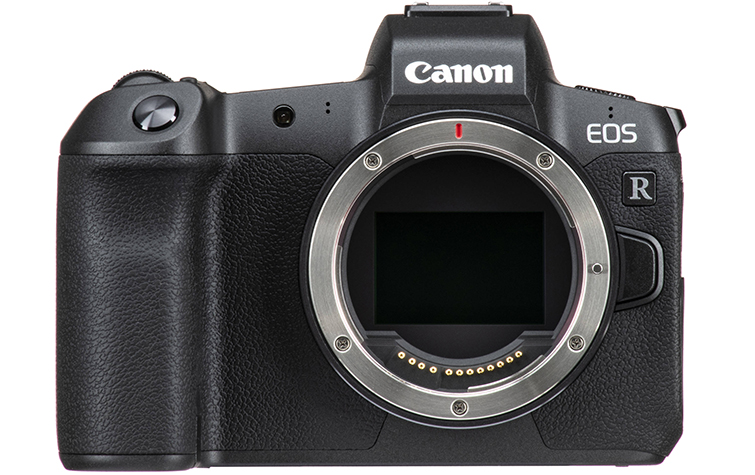 The mirrorless camera became the rave of the 2010s. Image of the Canon EOS R (via Canon).

One of the most recognizable and highly acclaimed brands of the 2010s, Canon’s popularity and near stranglehold on the digital photo and video camera market was finally cracked heading into the turn of the decade. While the brand’s DSLR 5D might have been the flagship camera line for videographers for years, the industry has shifted towards mirrorless — and by the late 2010s, Canon was scrambling to catch up.

This resulted in a — possibly rushed, from a video perspective — launch of the Canon EOS R, which received mixed reviews, but certainly appears to have not blown its competition out of the water in the professional video production communities. Canon tried to right the course again with the EOS RP, a smaller, even more affordable option that was a bit more well-received, but overall, didn’t quite do enough to address the issues videographers had with the EOS R.

Now, leading into 2020, we have to expect Canon to keep firing (so to speak), and try to recapture its share of the market before it’s too late. While the name is up for speculation, a rumored new — and more powerful — version of the EOS R is being teased on forums. This “EOS R Pro” could have a mammoth 75 megapixel sensor and bring in several elements from the recently announced EOS 1D X III, as well as hopefully resolving issues with a camera-back joystick and dual card slots. 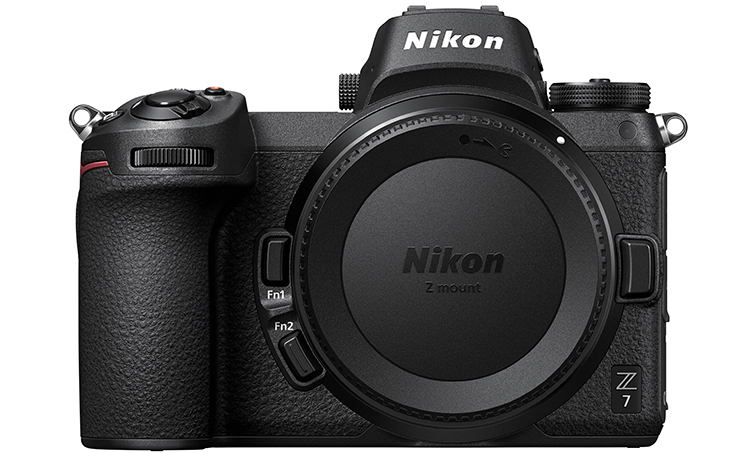 Due to the 2020 Summer Olympics, Nikon may have a few surprises on the horizon for their hybrid market. Image of the Nikon Z7 (via Nikon).

One of the surprise success stories for many filmmakers and videographers came in late 2018 with Nikon’s Z7. While, again, aimed as a hybrid market for both photographers and videographers alike, the Z7 actually had some quite respectable specs, with its 45.7 megapixel sensor and UHD 4K video recording (up to 30fps) — along with its popular N-Log gamma profile used with its 10-bit HDMI output.

Rumors have been building steam for Nikon, leading into the 2020 Summer Olympics, and we could very well see both a Z8 and a Z9 announced (and possibly released to the public) before the games begin. Details are sketchy at this point, but reports point to a sensor in development to rival the Sony A7R IV’s 61 megapixel offering, which could promise some rather impressive new specs for both cameras, further crowding a highly competitive hybrid camera market.

For more camera rumors and film and video insights, check out some of these articles below.