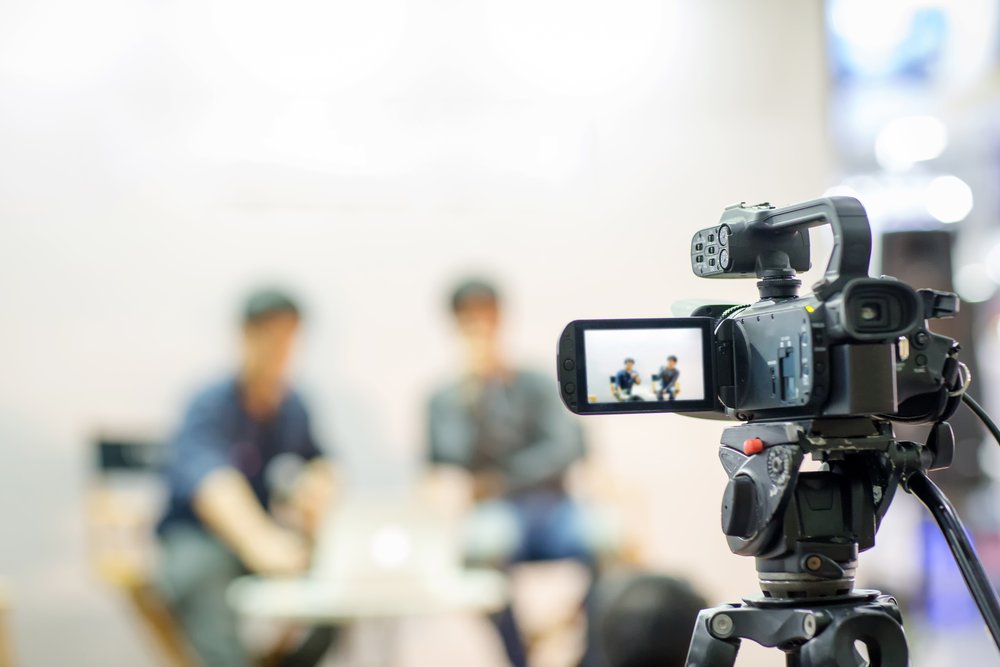 Shooting Video Interviews with Two People at Once

Plan accordingly, know the usual problems, and be ready to adjust on the fly: A guide to handling two people at once for sit-down video interviews.

So, let’s take a look at the biggest issues presented when interviewing two people at once. Besides just conducting the interview itself, you have to worry about framing, lighting, audio, and editing. The trick is to not let any one element overwhelm you. Let’s dive in. 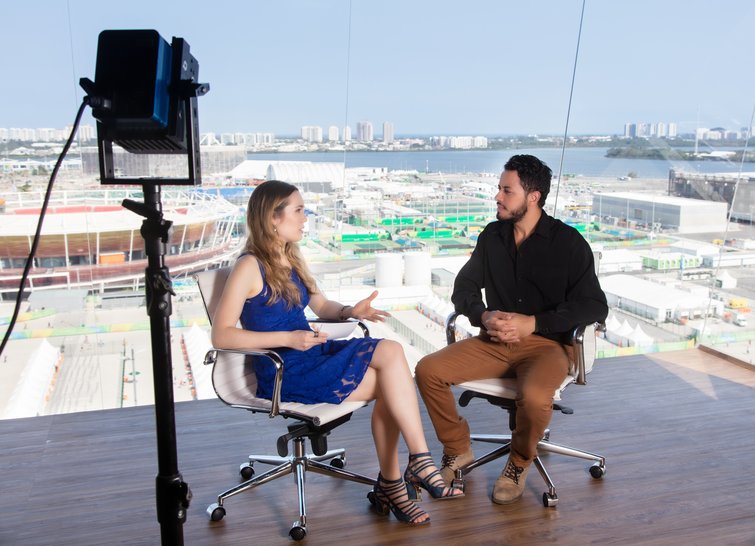 When conducting an interview, preparation and focus is a necessity. Image by Daniel M Ernst.

As we’ll get to below, it takes a good deal of focus and ingenuity to interview two people at once. However, if you’re an experienced producer (or working with one), conducting the interview properly will be a huge help. Even if you’re a one-person band, try to let the subjects know about the challenges up front.

Along with all the usual protocol for repeating answers in questions, speaking clearly, and staying as close to their marks as possible, ask them to be aware of things like cross chatter and moving too close or far away from each other.

Your first option is to have at least one camera — your A-cam — set wide to have both subjects, in at least a medium shot, from the waist up (standing or sitting is fine). Standing is a way to cheat a little bit, as you can get them a bit closer and overlapped.

Your other option (which you can combine with the first) is to have individual cameras on each subject, as individual close-ups. This requires at least two cameras, but it’d probably be safer to have a third for an A-cam wide shot with both in the frame.

Focus also becomes an issue. You’ll need to set a focal length wide enough for both subjects to stay in focus, regardless of how much they move forwards or backwards. (The standard set focus on the white of one person’s eyes won’t work here.) 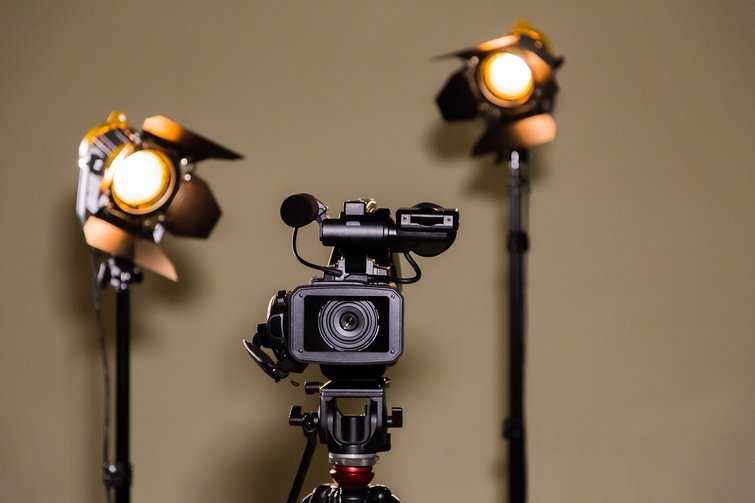 When lighting two people, treating them as one subject helps to evenly cover the area they’re occupying. Image by lapandr.

Lighting presents similar issues. You can either try to treat the two people as one subject and light broadly enough to cover both faces from the same sources, or you can light each person individually, while trying to limit the amount of spill on each other. This’ll really depend on your director and the style the project warrants.

Now audio is by far your biggest problem and concern. Your editor will thank you if you can keep the audio for each person as clean as possible. And, unless you absolutely have to, please don’t try to record audio for both people from one simple audio source (like your camera’s built-in audio recorder).

Your best bet would probably be to lav mic each individual subject, each with an individual audio recorder monitored separately. You could also do a boom mic of each (or both) to cover your bases in case either lav fails.

If you do find yourself stuck with just one audio recording source, your best bet is to encourage the two subjects to basically not talk at the same time. That requires some discipline, and maybe a few takes, where you’ll have to cut them off and ask them to speak again individually. 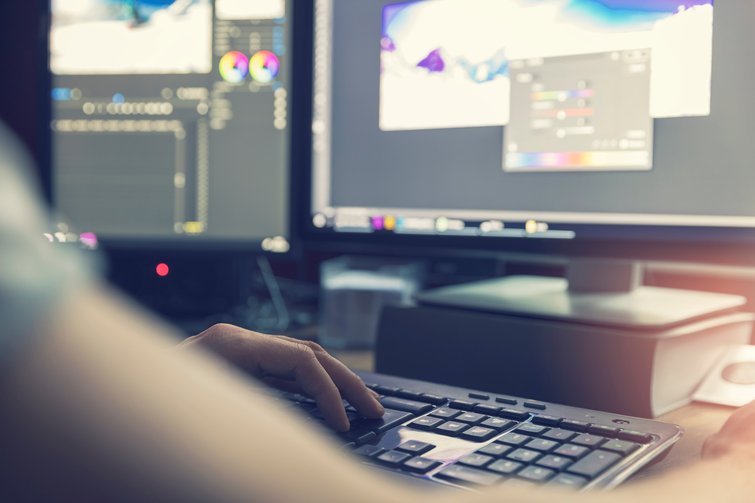 The editing process isn’t much different from how you’d edit a standard, one-person interview video. However, the added challenges will be working with colors and skin tones and — again — mostly the audio. If the subjects are far enough apart, you can always “split” them (so to speak) and make your corrections for each, then have them blend together. Depending on how solid your audio recording is, you’ll either have to do just a little, or a whole lot, of covering up cross-talk, making each voice sound distinct and clear.

For more video interview tips, tricks, and guides, check out some of these other articles below.